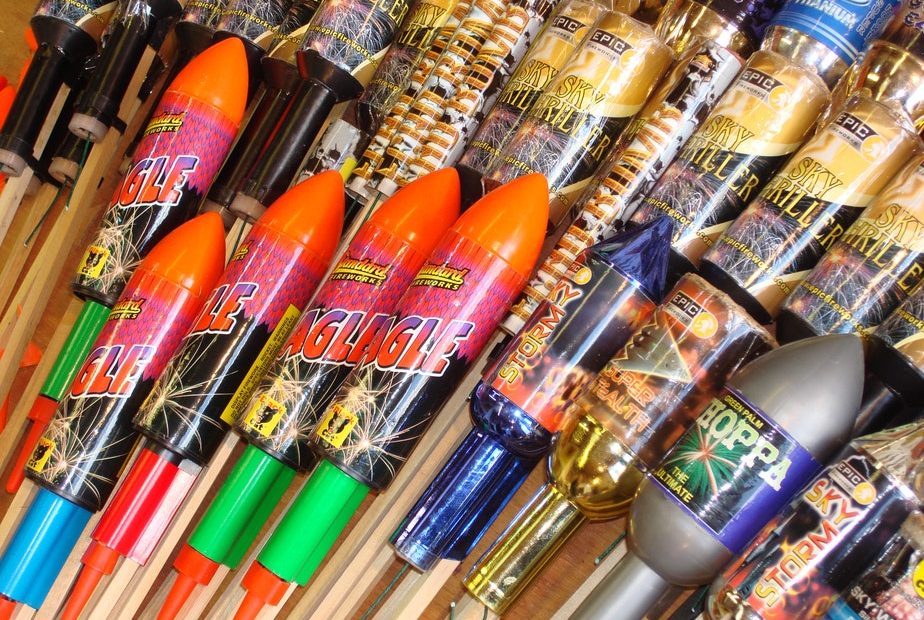 Fireworks Are Part Of July 4th — And So Are Injuries. A Simple Way To Avoid Them Is…

Fireworks are part of the Fourth of July — and so are fireworks injuries.

The Washington State Patrol says they happen because people are holding them or standing over them when the fireworks go off.

It sounds obvious, but the likely reason is people aren’t sure what to expect and when. The solution, says the state patrol, is to read the instructions for each firework before you go out in the dark.

The instructions will be specific to each firework and will describe what you can expect and when.

Adult men tend to be the ones holding the firework when it goes off. Teenagers tend to be the ones who get hurt modifying fireworks. The state patrol says that can be especially dangerous, since any change can alter the timing and the size of the blast with potentially deadly effects.

The internet is replete with images of mutilated hands, scorched body parts and other horrors, all caused by mishandled fireworks. Among the news stories: a young welder whose hand landed 90 feet from the firework’s blast zone in 2016.

A recent research paper co-authored by Harborview Medical Center’s Dr. Kari Keys also lists permanent sight impairment and blindness as potential results of being too near a firework when it goes off.

And of course, only use fireworks where allowed – many cities ban them. 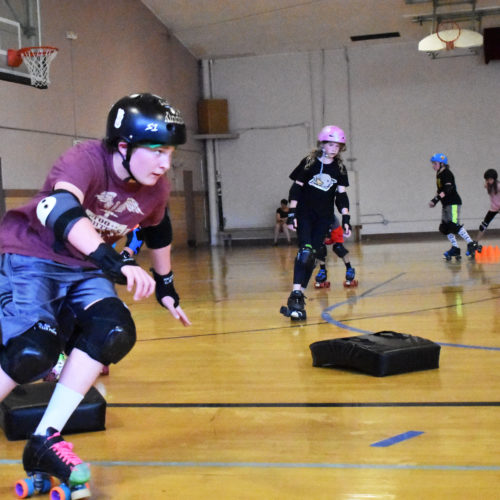 Rolling Through Risks: A Look At Injury In Junior Roller Derby

Much like its adult counterpart, a game of junior roller derby includes two teams of five roller skating on an oval track as they block their opponent’s point-scorers, called jammers, from lapping them while advancing their own within two-minute bouts. But it’s not all fun and games. There’s always a chance for accidents that could lead to injury, even with mandatory safety equipment. Continue Reading Rolling Through Risks: A Look At Injury In Junior Roller Derby