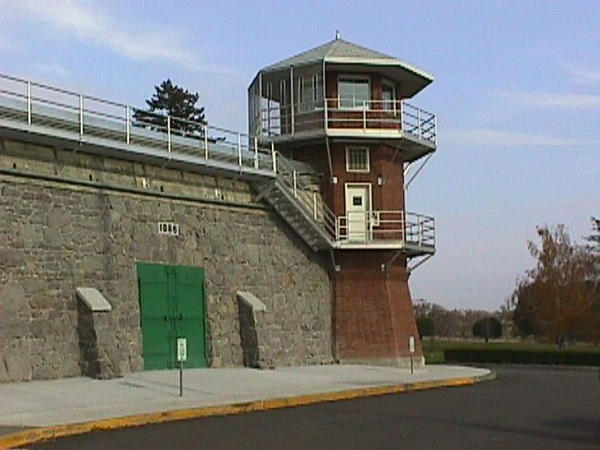 Washington’s Department of Corrections has agreed to improve conditions for inmates with mental illness at the Washington State Penitentiary in Walla Walla. Under a court-approved settlement reached last week, the agency will open a new minimum- and medium-security unit for these inmates, with the goal of reducing the amount of time they spend locked up in their cells.

Disability Rights Washington announced the settlement on Thursday. The advocacy group sued the state last April, alleging that lower-risk inmates with mental illness were being held in high security — or “close custody” — units where they spent more than 15 hours a day locked in their cells. Close custody is one step below maximum security.

The lawsuit alleged this was a violation of the inmates’ civil rights and the Americans with Disabilities Act (ADA).

The settlement requires the Department of Corrections (DOC) to spend $5 million, which already has been appropriated by the Legislature, to retrofit more than 70 cells to make them lower custody cells, Seevers says.

A spokesperson for the DOC did not immediate respond to an email requesting comment. In the settlement, the DOC does not admit any liability. However, as part of the agreement the DOC agrees that inmates in need of mental health services should be held in the “least-restrictive prison environment appropriate” and that these inmates are protected under the ADA.

In addition, the settlement requires that over the next six months, the DOC evaluate the custody level of each inmate assigned to the penitentiary’s Residential Treatment Unit to ensure they are properly classified and in the least restrictive housing setting that’s appropriate for their risk level.

Seevers said some of the inmates, who they sued on behalf of, reported that they were spending the majority of their days locked in their cells.

“You hear a lot of information about how bad isolation is for people, how hard it is to make a therapeutic environment in that sort of restrictive condition,” Seevers said.

DOC has 18 months to retrofit the cells. That includes changing out the cell doors so the inmates can open or close them with a push of a button or a key. In the meantime, the DOC has agreed to manually let the lower risk inmates in and out of their cells “on demand,” or at least every 30 minutes, so they’re not locked up for as many hours a day.

Other provisions in the settlement require that the minimum- and medium-security inmates have more access to education, recreational and occupational opportunities, as well as mental health programming.

At the state penitentiary, inmates in need of mental health treatment are held in what are known as the BAR units, short for Baker, Adams and Rainier. Currently they are all close custody units. By contrast, the Special Offenders Unit (SOU) for inmates with mental illness at the Monroe Correctional Complex has a mix of minimum, medium and close custody cells.

Seevers says the goal of the settlement it to ensure that the mix of housing for mental health inmates at the state penitentiary mirrors what’s available at Monroe.

U.S. District Judge Rosanna Malouf Peterson will retain jurisdiction in the case and oversee implementation of the changes over the next 30 months.