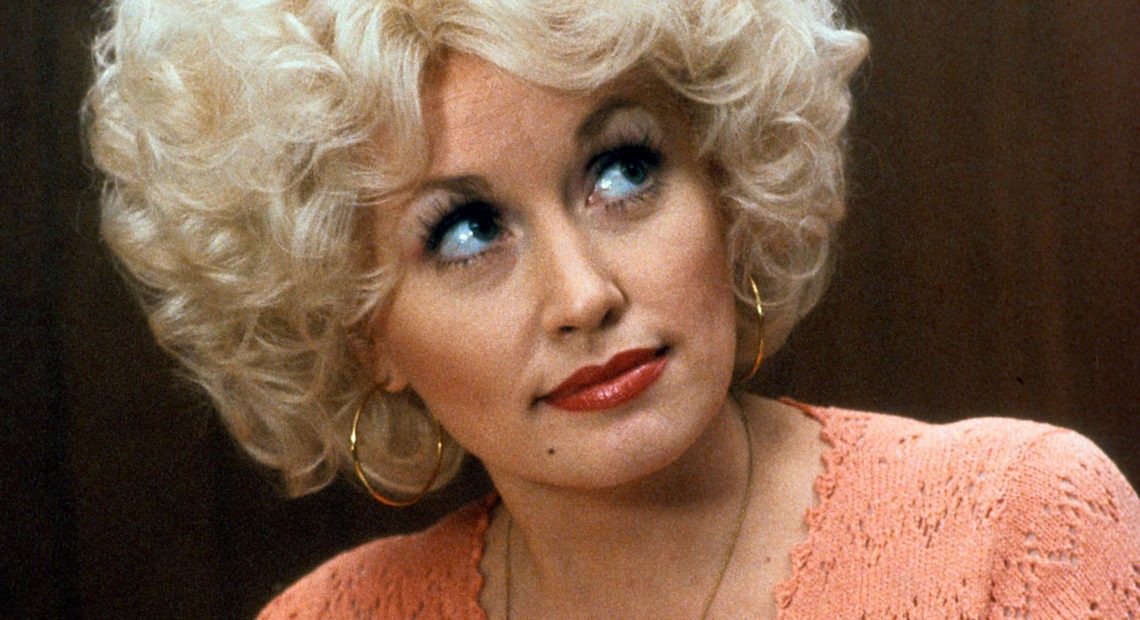 American Anthem: A Cup Of Ambition And Endurance As ‘9 To 5’ Unites Workers Across Decades

This year at the Grammy Awards, backed by a chorus of contemporary Nashville stars, Dolly Parton brought the house down with a song older than most of the performers onstage. It’s the same song Elizabeth Warren walked out to when she announced her presidential run in February. The story of that song begins decades ago, behind a desk.

“It was the kind of job where you were just not seen.” Karen Nussbaum has spent most of her career as a labor leader and organizer, but she started in the early 1970s as an office worker, in a job she says she does not remember fondly. “You were just part of the wallpaper,” she says. “I remember sitting at my desk one day and a student came in — I worked at a university — and looked me dead in the eye and said, ‘Isn’t anybody here?’ It was those kinds of things that just got under your skin a lot.”

Nussbaum and some friends got together to talk about their frustrations. The result was a new organization with the mission of supporting women in the workplace, which they called 9to5. When their story made its way to Jane Fonda, whom Nussbaum knew through the antiwar movement, it helped inspire something else: A movie starring Fonda, Lily Tomlin and Dolly Parton as three fed-up working women, with Dabney Coleman as their insufferable boss.

9 to 5 was a revenge fantasy for women who felt overworked, underpaid and disrespected. The film hit No. 2 at the box office in 1980, beaten only by The Empire Strikes Back. But its original theme song, written and performed by Parton, had a life of its own, reaching No. 1 on three different Billboard charts and earning an Oscar nomination. It begins with a sound like a typewriter, which Parton happened on by clicking her fingernails.

“I think the song is brilliant,” Nussbaum says. “It starts with pride: ‘Pour myself a cup of ambition.’ It goes to grievances: ‘Barely getting by.’ It then goes to class conflict: ‘You’re just a step on the bossman’s ladder.’ And then it ends with collective power: ‘In the same boat with a lot of your friends.’ So in the space of this wildly popular song with a great beat, Dolly Parton just puts it all together by herself.”

Rebecca Traister, a New York magazine writer who comments frequently on feminism and politics (her most recent book, Good and Mad, is about the power of women’s anger), says the song had a similar effect on her when she worked as an administrative assistant. Though the song was more than 20 years old by then, she and her friends would still sing along to it on the local bar’s jukebox when work left them stressed out and feeling stuck.

“It’s a song that contains complaints about so many frustrations and inequities and injustices within a workplace — some of them gendered, some of them capitalist, some of them about how power is so unequally distributed,” Traister says. “It is simultaneously a song of angry complaint and immense good cheer. And there is something about that combination that makes it kind of addictive and fun.”

A different take on the song emerged last spring, when This American Life commissioned Merrill Garbus of Tune-Yards to record a cover of “9 to 5” for an episode dealing with workplace harassment. Garbus, who was a secretary, cleaned houses and stocked grocery shelves on her way to a music career, says Parton’s lyrics capture so much about the reality of workers’ daily lives — and their dreams.

Garbus’ version of the song ends abruptly on the line “It’s a rich man’s game, no matter what they call it,” leaving things on a far more pointed note than the original. “I felt like I didn’t want to be cute with it,” she explains. “I wanted it to end with a period, exclamation point, question mark.”

Whether one is ending it with a question mark, belting it out in a bar, organizing labor or running for president “9 to 5” is a song that pretty much anyone who’s ever had to work for a living can relate to — especially women.