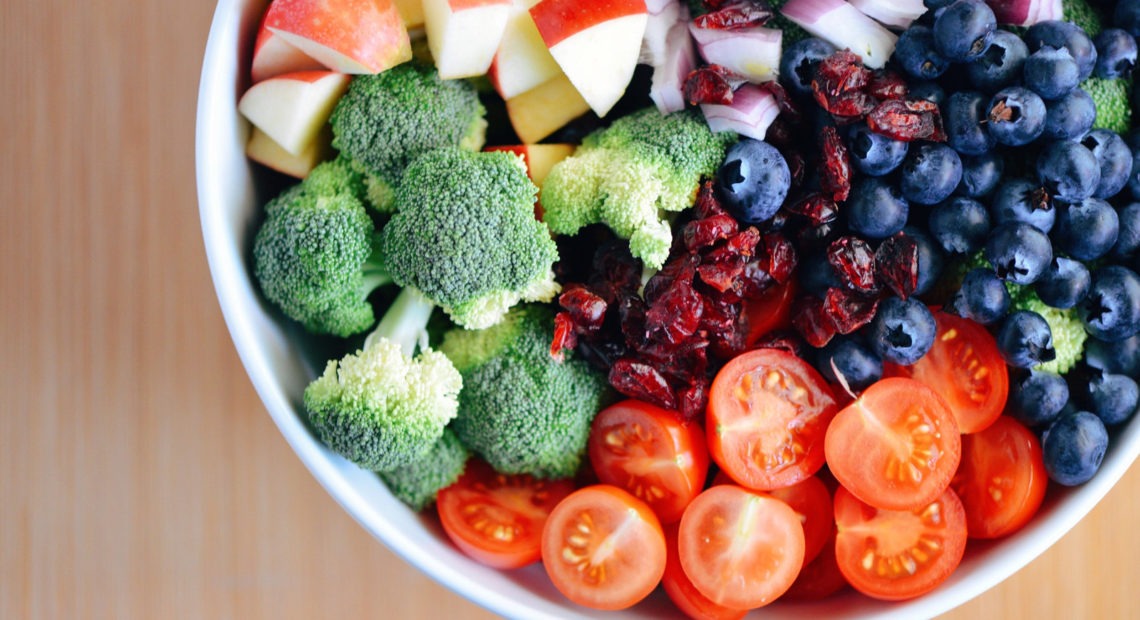 If We All Ate Enough Fruits And Vegetables, There’d Be Big Shortages

If everyone around the globe began to eat the recommended amounts of fruits and vegetables, there wouldn’t be enough to go around. That’s the conclusion of a new study published in The Lancet Planetary Health.

Currently, only about 55% of people around the globe live in countries with adequate availability of fruits and vegetables – enough to meet the World Health Organization’s minimum target of 400 grams per person, per day.

With economic growth, presumably, production will expand. But the researchers project that by 2050, an estimated 1.5 billion more people will live in places with insufficient supply – unless challenges such as food waste and improved productivity are solved. 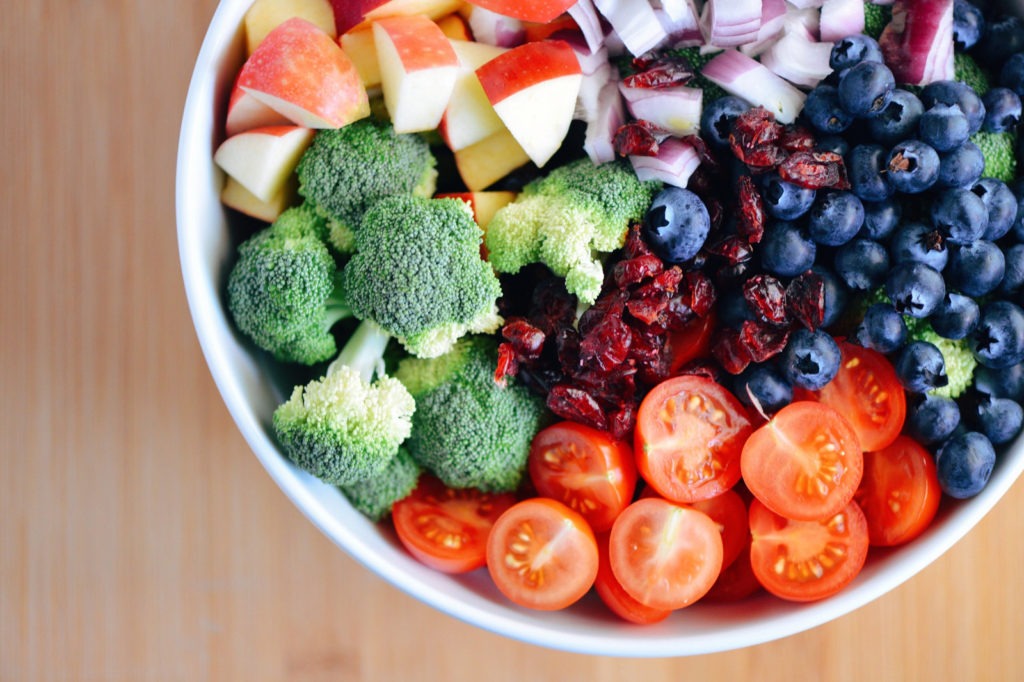 The report comes at a time when poor diets are a leading cause of premature death. In fact, a recent study found diets are now responsible for more deaths than smoking around the globe. And it’s become increasingly clear that current dietary patterns are detrimental to the environment, too. Recent studies, including the EAT-Lancet study and the Global Nutrition Report, have pointed to the need for a radical shift in the food system aimed at nudging people toward more nutritious and sustainable diets.

“Current diets are detrimental to both human and planetary health and shifting towards more balanced, predominantly plant-based diets is seen as crucial to improving both,” write the authors of the new Lancet Planetary Health study.

Currently, the global supply of calories is more than enough to meet consumption. But many people eat poor-quality diets “characterized by cheap calories, highly processed foods and overconsumption,” the study concludes. These factors promote obesity – so we now live in a world where many people are simultaneously overweight and malnourished. The challenge is to promote a food system that moves “its focus from quantity toward dietary quality and health,” The authors conclude. The study authors include researchers from the International Food Policy Research Institute in Washington, D.C., and the Commonwealth Scientific and Industrial Research Organisation in Australia.

The authors argue that several actions are needed to meet the challenges: increased investments in fruit and vegetable production; increased efforts to educate people about the importance of healthy diets; and – given that about one-third of food produced globally is wasted – new technologies and practices to reduce food waste.

The predictions for fruit and vegetable shortfalls are based on modeling. The researchers draw on food production data, but there is uncertainty in their estimates, given factors such as a lack of data on global waste.

Nonetheless, they forecast that several countries will make gains in the availability of produce — such as India and Morocco. But Mexico and several countries in Central and South America, sub-Saharan Africa, Asia and the Pacific region will likely fail to have adequate supplies.

Another new report released Tuesday, from the World Resources Institute, focuses on ways to reform the food system to improve the health of the planet. It’s a deep-dive that’s been years in the making by a group of widely respected, science-based analysts.

They argue that we need to close three key gaps in order to feed the projected 9.8 billion people that will inhabit the planet by 2050: the food gap, the land gap and the greenhouse gas gap.

Consider this: The difference between the amount of food produced in 2010 and the amount we need by 2050 is an estimated 7,400 trillion calories, according to the report. Yes, the number is so big that it’s hard to imagine it. But the bottom line is, we need to get more calories from the world’s current cropland.

One way to do this is through improvements in breeding and technological advancements. The report spells out other fixes, too, including reducing the use of biofuels that divert edible crops to produce energy and reducing food waste. (The group ReFED has laid out these cost-effective strategies to cut food waste).

Yet another proposed fix: Nudge people toward a more plant-centered diet. Currently, agriculture uses nearly half of the globe’s vegetated land – and at least 30 percent of all cropland is used to grow feed for animals. The resource intensiveness of meat production is a leading cause of deforestation. If current trends continue, the WRI report estimates that we’d need an extra 593 million hectares – an area that is almost twice the size of India — to feed the population in 2050.

Currently, agriculture and the land-use changes associated with producing food — such as plowing and clearing vegetation — generate an estimated 25 percent of annual greenhouse gas emissions, according to WRI. If today’s consumption trends continue, but agricultural productivity does not increase (beyond 2010 levels), the report concludes that we would have to clear most of the globe’s remaining forests to feed the world. And we’d exceed the greenhouse gas emission targets set by the Paris Agreement, which call for holding global warming below 2 degrees Celsius above pre-industrial temperatures.

Ruminant livestock (including cattle, sheep and goats) use an estimated two-thirds of all the land dedicated to agriculture and contribute about half of the greenhouse gas emissions linked to agriculture. Demand for meat is growing as more people, in more countries, can afford it. But the report concludes that cutting back on ruminant meat consumption could have a significant impact.

The WRI estimates that if people in the U.S. and other heavy meat-eating countries reduced their consumption of beef (and other meat from ruminants) to about 1.5 burgers per person, per week, it would “nearly eliminate the need for additional agricultural expansion (and associated deforestation), even in a world with 10 billion people.” (The Better Buying Lab, an arm of WRI that focuses on getting people to eat more sustainably, has come up with some clever research-backed marketing ideas to get people to make the plant-centric switch.)

The WRI’s new findings are similar to recommendation made earlier this year by the EAT- Lancet study. A meat industry-funded group has responded to calls for cuts in meat consumption with its own analysis that concludes limiting meat and dairy consumption would have negative consequences. In this analysis, the Animal Agriculture Alliance concludes that meat and dairy provide “unmatched nutrition for healthy bodies, brains and bones.” The analysis also concludes that “U.S. farmers and ranchers continue to make huge strides in conserving natural resources and protecting the environment.”

As the population continues to grow, the conversations around how to change the food system to promote good health and environmental sustainability will go on.