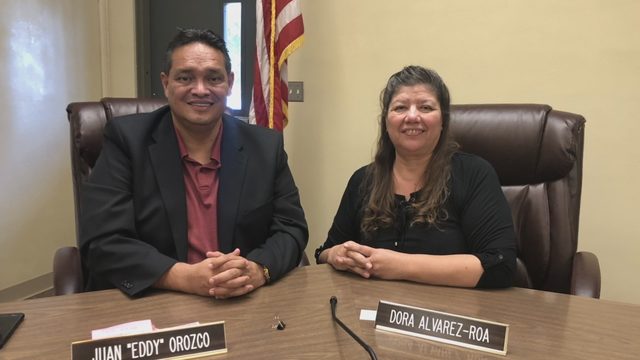 A city official in Wapato has resigned following allegations that he used his former position as mayor to enrich himself.

Washington state Attorney General Bob Ferguson sued the official, Juan Orozco, in June for violating ethics and open meeting laws. Orozco agreed to resign Friday, to forfeit his severance pay, and to pay a $500 ethics fine to settle his part of the lawsuit.

Ferguson’s lawsuit was based on an investigation by the state auditor’s office, which found that as mayor, Orozco directed the city attorney to write legislation creating a new city administrator position with a generous salary of $95,000 and a guaranteed seven years of pay.

The city council adopted the ordinance in a meeting without proper notice last year. Orozco then immediately resigned; Councilmember Dora Alvarez-Roa was named as mayor; and without discussion, she appointed Orozco to the new city administrator job.

“Serving the public is an enormous privilege and responsibility,” Ferguson said in a written statement. “Mr. Orozco’s abuse of his authority violated the trust the people of Wapato placed in him. As a result of our case and the Auditor’s work, Mr. Orozco is out of office for good.”

State Auditor Pat McCarthy described the case as an “appalling disregard for accountability in the city’s administration.”

The council later reduced Orozco’s guaranteed pay, giving the position nine months of severance if he got fired. But he will forfeit that under the settlement.

Orozco did not comment, the Yakima Herald-Republic reported. But Alvarez-Roa — who is also named as a defendant in the attorney general’s lawsuit — defended him.

Read more background on the case from the Yakima Herald-Republic 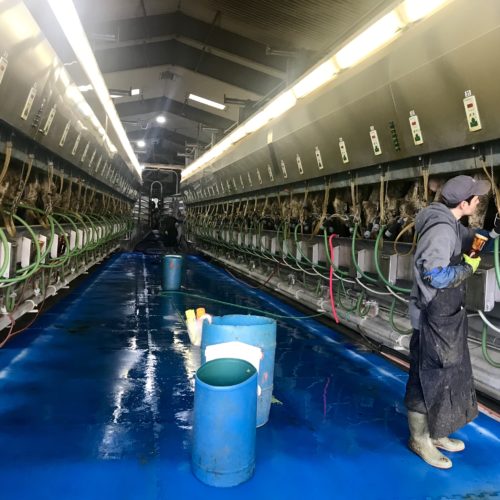 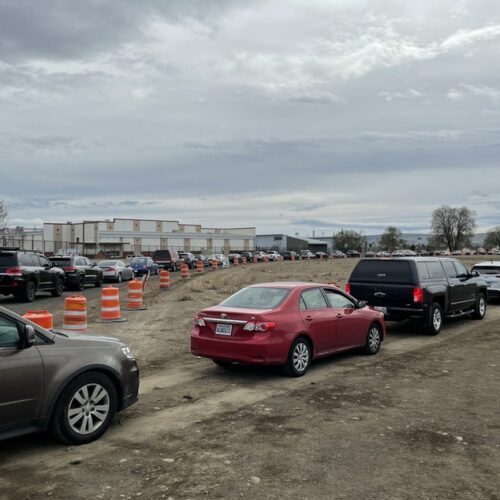 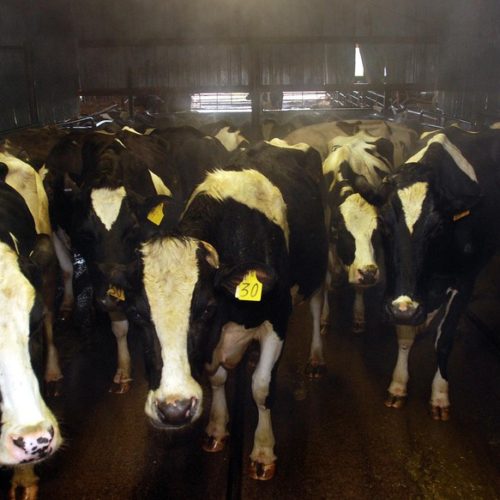 Environmental groups and the Washington dairy industry are unhappy with a state permit that regulates pollutants. The groups made their cases before a state appeals court this week. In 2017, the Washington Department of Ecology issued what’s known as a discharge permit for large dairies or other concentrated animal feeding operations. Continue Reading Environmental Groups And Dairy Farmers Unhappy With State’s Regulation In Central Washington