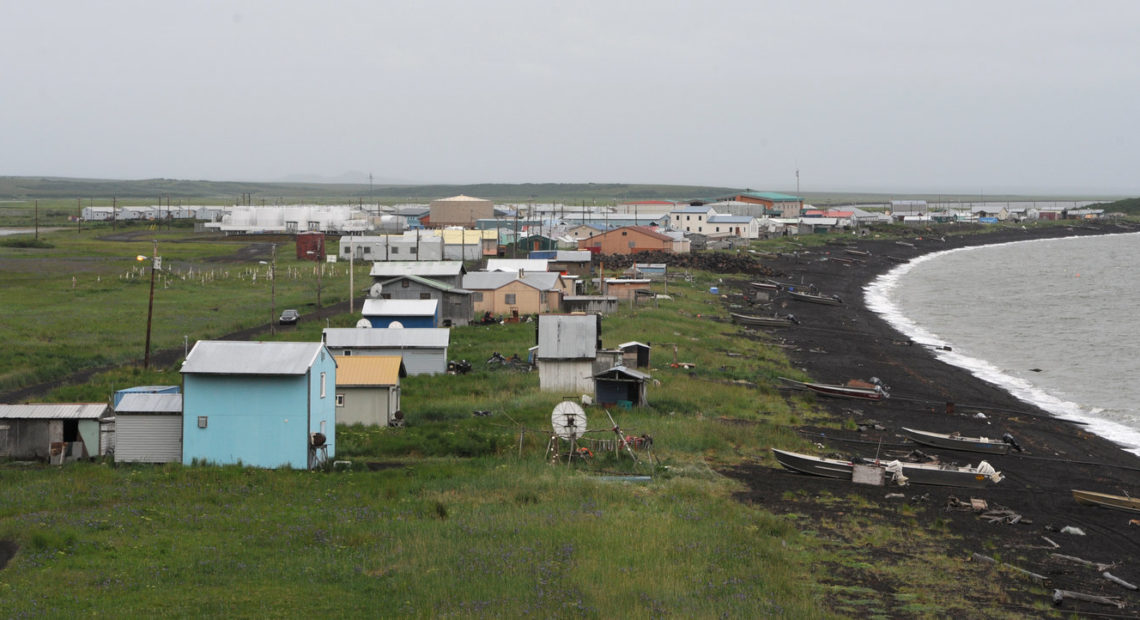 ‘A Small Part Of A Serious Problem’: Criminals Hired As Police Officers In Remote Alaska Villages

Criminals convicted of assault, domestic violence and theft have been finding work as police officers in Alaska, according to an investigation by the Anchorage Daily Newsand ProPublica.

“It’s a small part of a serious problem,” Anchorage Daily News reporter Kyle Hopkins told NPR on Monday. He described the situation as “a two-tiered justice system in which people in Alaska’s most remote communities do not enjoy the same level of protection and public safety services as those of us who live in the cities.” 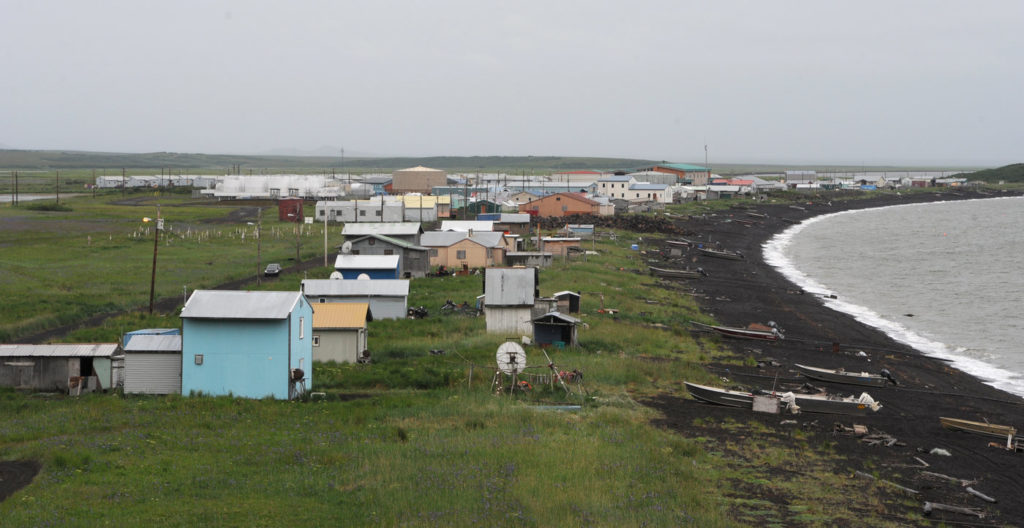 Just in the small western village of Stebbins, Hopkins reported with a team last week, every police officer pleaded guilty to domestic violence charges within the last 10 years. The seven officers had served time in jails, prisons or halfway houses, according to the newspaper. Only one officer had ever received any kind of formal law enforcement training.

The reporting focused mainly on village and tribal police officers. Hopkins told NPR the problem stems not just from a lack of funding and a shortage of people who want to work as officers, but a broken regulatory and background check process.

And it comes at a time when a different group of law enforcers has struggled in the state.

Last month, Gov. Mike Dunleavy, R-Alaska, vetoed millions of dollars for the Village Public Safety Officer program, which started in the 1970s in the state as a way to help rural communities by training and employing locals.

Dunleavy’s veto came the same day that the federal government announced it would declare a law enforcement emergency in rural Alaska, authorizing more than $10 million in immediate funding. The U.S. Department of Justice said Alaska has the highest per capita crime rate in the country and that some of the money would go toward hiring, equipping and training Village Public Safety Officers.

The reporters’ investigation found that none of the Village Public Safety Officers hired had a criminal record.

Matt Shuckerow, a spokesperson for Dunleavy, told NPR that state funding was vetoed “based on the [Village Public Safety Officer program’s] inability to spend these dollars on recent years.” He said that as of the end of June, 17 of the 55 authorized positions were vacant.

“In the face of a billion dollar budget deficit, the Governor is examining all funds and seeing how best we can allocate them under the current fiscal picture,” Shuckerow said. He added that the governor has said that hiring village public safety officers is a priority.

Native leaders in Alaska previously filed a lawsuit to “force the state to provide armed, trained police in villages,” Hopkins wrote, but that lawsuit was not successful in court. That left village and tribal police officers, who are lower-paid and less trained, to carry the burden.

Karina Borger, a spokesperson for Sen. Lisa Murkowski, R-Alaska, told NPR that the senator hasn’t yet commented on the article, the second part of the ProPublica’s and the Daily News’ “Lawless” series.

Mike Anderson, a spokesperson for Sen. Dan Sullivan, R-Alaska, said he would not be able to send NPR a comment by the time this story was filed.

Hopkins told NPR he realized a few years back that the state didn’t know the names of many of the police officers. That led him to believe that the police regulatory board had not been able to conduct background checks on most officers hired in Alaska’s smallest communities.

But opinions on the ground about police officers are nuanced, Hopkins said. Some locals were critical of officers for their criminal records while others were grateful that they were willing to work the difficult, low-paying job.

Hopkins added, “If you live in a community that can’t afford a trained, well-paid police force, would you prefer to have someone with a criminal record or no one at all?”