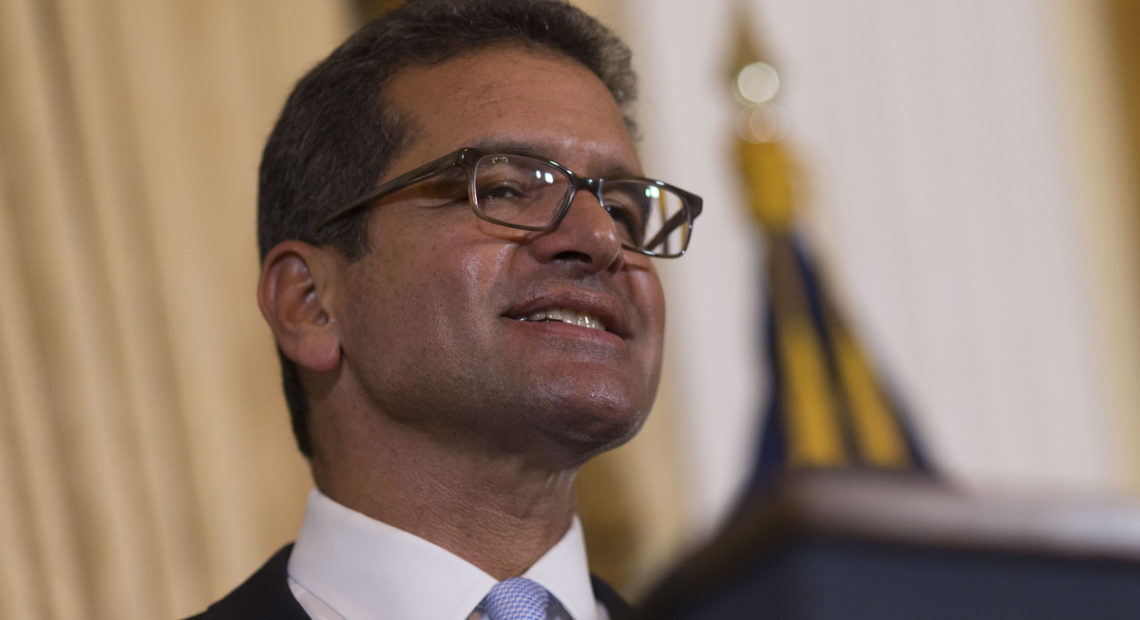 Pedro Pierluisi has been sworn in as the new governor of Puerto Rico, succeeding Ricardo Rosselló who resigned in disgrace and appointed Pierluisi as secretary of state.

According to the island’s constitution, the secretary of state is the first in line to succeed the governor. Puerto Rico’s House of Representatives approved Pierluisi’s nomination earlier Friday.

However, because Puerto Rico’s Senate has not yet approved Pierluisi’s appointment, immediate legal challenges are expected if he is sworn in. The law is clear that the secretary of state should be confirmed by both legislative chambers. 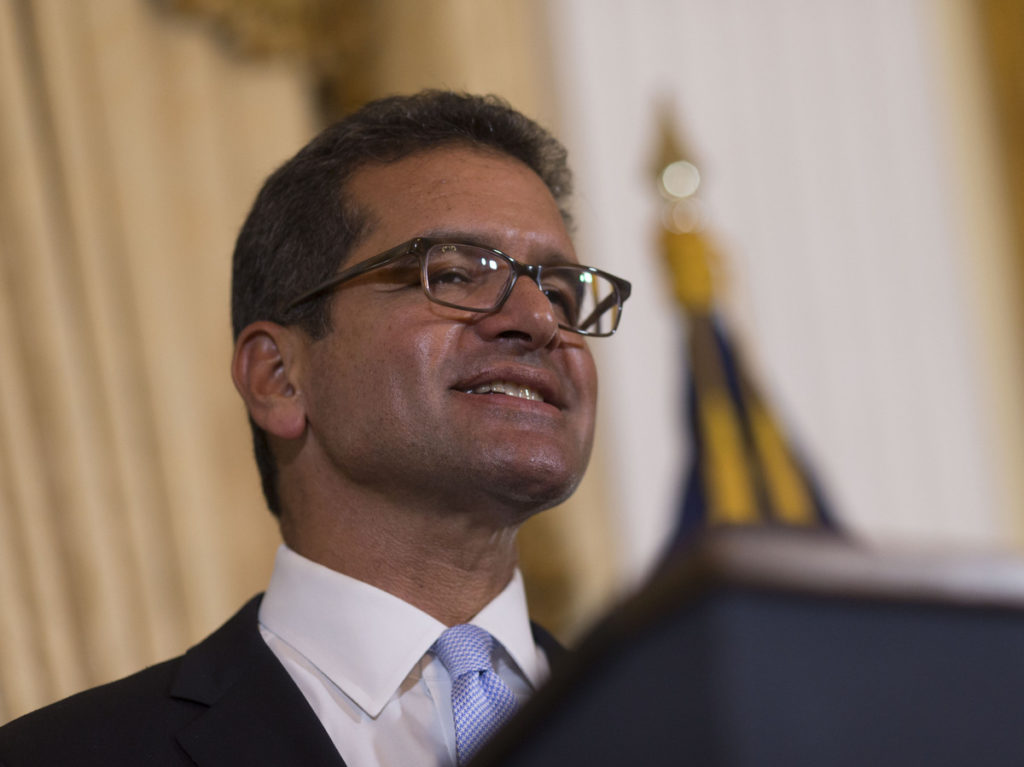 At a news conference, Pierliusi said that Puerto Rico’s current transition is unlike anything the Commonwealth has seen before and he acknowledged that there are varying legal opinions on whether his rise to the governorship complies with the constitution.

The newly sworn-in governor said that in order to resolve any constitutional doubts, Puerto Rico’s Senate will vote on Wednesday to ratify or reject his incumbency. If the Senate votes against him, Pierluisi promised to resign. At that point, Secretary of Justice Wanda Vazquez would assume the governorship.

Pierluisi, who has served as the nonvoting delegate for Puerto Rico to the U.S. Congress, has been a political rival to Rosselló. But as NPR’s Adrian Florido reports, the two men have a lot in common.

“They’re both in the same party, the pro-statehood New Progressive Party, and … have similar ideas in terms of public policy for Puerto Rico,” Florido says. That raises questions about how Pierluisi will be received by Puerto Ricans who are angry at Rosselló and how he has led.

Pierluisi was tapped by the governor in the wake of massive and sustained protests sparked by the leak of hundreds of pages of misogynistic and homophobic texts among the governor and his main advisers.

The island’s previous secretary of state resigned because he was also implicated in the text message scandal. Puerto Rico’s constitution outlines the order of succession, and the next in line after the secretary of state would be Justice Secretary Vázquez.

She has stated that she has “no interest” in the job, but according to Reuters, on Thursday, she “confirmed she would accept it if it came to her.”

Pierluisi’s critics have expressed concerns that he has done legal work for the highly unpopular federal oversight board that controls Puerto Rico’s finances.

In the text message scandal, Puerto Ricans were particularly appalled by texts that appeared to make fun of the victims of Hurricane Maria, which hit the island in 2017.

Outside the governor’s mansion on Friday afternoon, protesters gathered to wait for him to officially leave office.

Earlier on Friday, the Trump administration announced it was putting new restrictions on the flow of billions of dollars in disaster recovery aid to the hurricane-ravaged island.

The administration cited concerns about political strife and allegations of financial misuse by officials in Puerto Rico.

Puerto Rico was set to receive some $8.29 billion in mitigation funds. Those funds were to go toward bolstering homes and infrastructure to prevent future disaster damage.

But the Department of Housing and Urban Development said Friday that both Puerto Rico and the U.S. Virgin Islands, which was set to receive $774 million, have to wait. Nine states, including Texas, California and Florida, can request funds sooner.

“Recovery efforts in jurisdictions prepared to do their part should not be held back due to alleged corruption, fiscal irregularities occurring in Puerto Rico and capacity issues in the U.S. Virgin Islands,” HUD Secretary Ben Carson said in a statement.

In all, HUD plans to release $16 billion in mitigation funds. But breaking them up into two “tranches,” Carson said, would allow money to flow to communities “capable of properly and prudently disbursing funds.”

HUD also announced plans on Friday to appoint a federal financial monitor to oversee how disaster funds are disbursed to Puerto Rico.

Last month, two former high-ranking officials in Puerto Rico were arrested by the FBI for allegedly steering more than $15 million in federal funds to preferred businesses in an attempt to defraud the U.S. government.

They are accused in a federal indictment of crimes including wire fraud, theft and money laundering. Rosselló was not directly implicated.

In a background briefing with reporters Friday, HUD officials said the political upheaval on the island played a factor in the department’s decision to split up the release of funds.

“With the unrest in Puerto Rico, it’s doubly important that we’re really focused on our funds down there,” the senior HUD official said.

Another HUD official, also speaking on background, agreed and added that the department’s monitoring process is “on steroids” to ensure money doesn’t get wasted.

“Recent events have increased that risk even more,” the official said. “Our main concern is making sure that the money is properly spent on the people in Puerto Rico who deserve to have this money.”