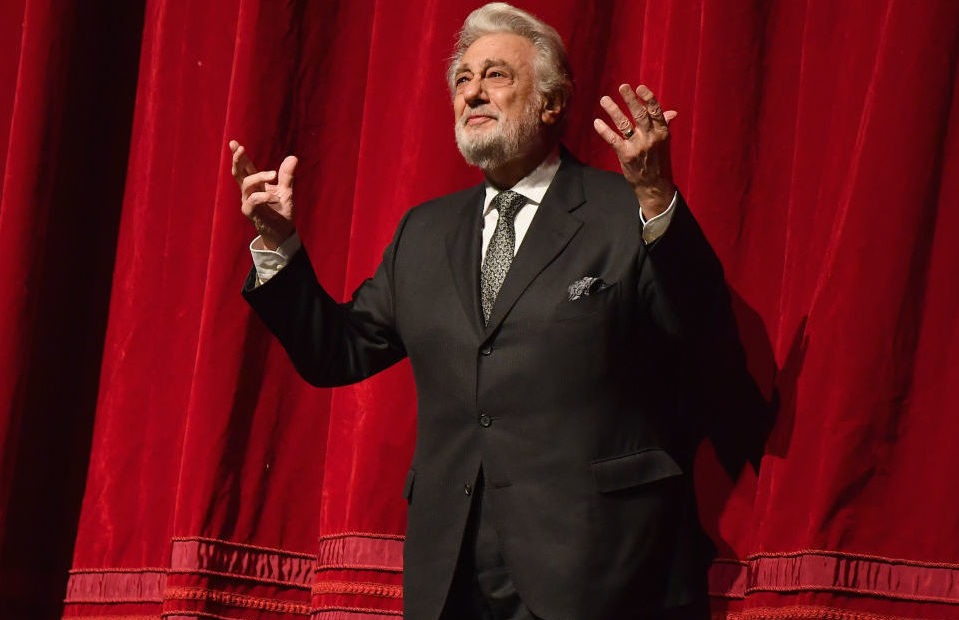 Multiple women have come forward to The Associated Press to allege that Plácido Domingo, one of the world’s most powerful and recognizable opera stars, sexually harassed them in a series of incidents over the course of some 30 years. In the immediate aftermath of the AP’s report, the opera company which Domingo has led for nearly 20 years, the LA Opera, has announced that it is beginning an investigation into his conduct. The Philadelphia Orchestra, one of the country’s top ensembles, has also rescinded a performance invitation for Domingo to open its new season.

In a report published Tuesday, the nine accusers, who include eight singers and a dancer, told the AP that beginning in the 1980s, Domingo tried to pressure them into sexual relationships by offering them jobs and opportunities in the insular and highly competitive world of opera. Several say that Domingo exacted career retribution against them when they refused him. 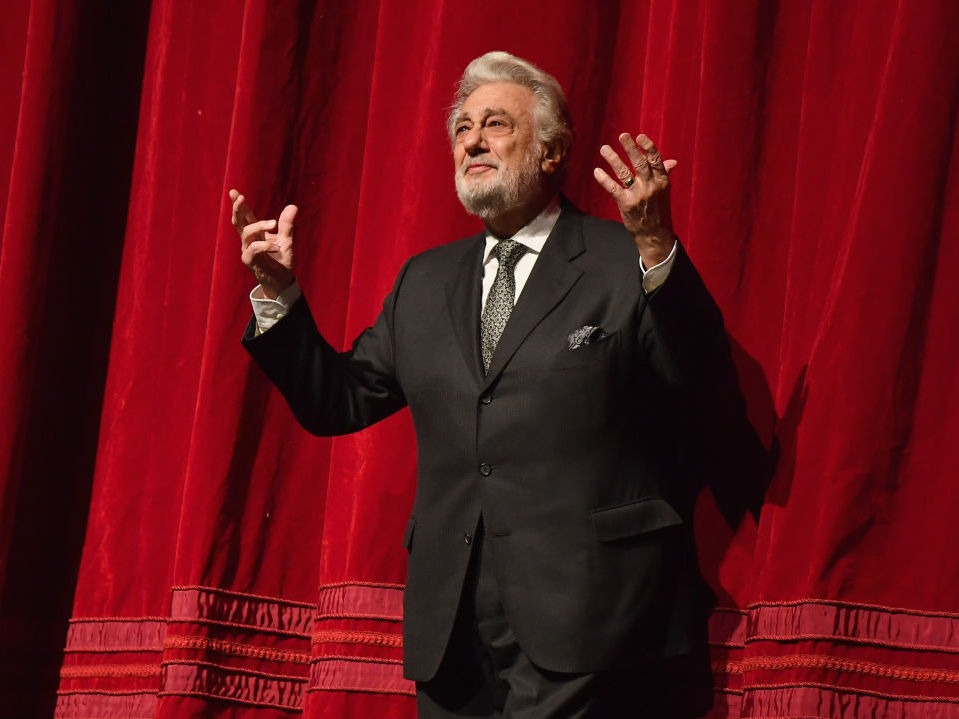 Born in Spain and raised largely in Mexico, Domingo enjoys one of the most durable and broad careers in opera. Most popularly, he was one of The Three Tenors, alongside the late Luciano Pavarotti and José Carreras; the trio’s first recording became the best-selling classical album of all time. At age 78, after decades of performing as a top tenor, Domingo works as the general director of the LA Opera in Los Angeles (where he has served in that role since 2003), runs a top global opera competition, conducts widely, and remains a major box-office draw at the world’s greatest opera stages, now singing as a baritone.

On Tuesday afternoon, the LA Opera announced that it is hiring outside counsel to investigate the allegations. “We believe all employees and artists should be treated respectfully and feel safe and secure within their work environment,” it said as part of a statement sent to NPR. “Plácido Domingo has been a dynamic creative force in the life of LA Opera and the artistic culture of Los Angeles for more than three decades. Nevertheless, we are committed to doing everything we can to foster a professional and collaborative environment where all our employees and artists feel equally comfortable, valued and respected.”

As part of a lengthy statement provided to NPR, Domingo said: “The allegations from these unnamed individuals dating back as many as thirty years are deeply troubling, and as presented, inaccurate.”

Seven of the accusers say that they suffered negative effects to their careers. According to the AP, some of the women say that “roles he promised never materialized” and several said that they were never hired to work with Domingo again.

New York’s Metropolitan Opera, the Philadelphia Orchestra, and the San Francisco Opera are among the high-profile opera and classical music institutions that had engaged Domingo to perform in the coming months.

On Tuesday afternoon, the Metropolitan Opera — which has engaged Domingo to sing Verdi’s Macbeth in late September and early October, as well as the role of Sharpless in Puccini’s Madama Butterfly in November — released its own statement to NPR, saying that it will wait for the results of the LA Opera’s investigation before taking further steps. “We take accusations of sexual harassment and abuse of power with extreme seriousness. We will await the results of the investigation into Plácido Domingo’s behavior as head of the Los Angeles Opera before making any final decisions about Mr. Domingo’s ultimate future at the Met. It should be noted that during his career at the Met as a guest artist, Mr. Domingo has never been in a position to influence casting decisions for anyone other than himself.”

On Tuesday morning, the Philadelphia Orchestra announced that it had rescinded its invitation for Domingo to sing at its season-opening gala, saying: “The Philadelphia Orchestra Association has withdrawn its invitation to Plácido Domingo to appear as part of its opening night concert on Sept. 18, 2019. We are committed to providing a safe, supportive, respectful, and appropriate environment for the orchestra and staff, for collaborating artists and composers, and for our audiences and communities.” The orchestra said that it will announce a replacement soloist and program at a later time.

In addition to the nine accusers, the AP reports that it has spoken to six other women who say that Domingo made them feel “uncomfortable” in his pursuits of them, and that it also spoke to “almost three dozen other singers, dancers, orchestra musicians, members of backstage staff, voice teachers and an administrator who said they witnessed inappropriate sexually tinged behavior by Domingo and that he pursued younger women with impunity.”

One such woman who worked at the LA Opera told the AP that there was a whisper network about Domingo: “Avoid interaction with him at all costs. And definitely don’t be alone with him.” Women were warned not to be alone in an elevator with him.

According to the AP, Domingo exhibited very similar patterns of behavior with the women, including calling them persistently (often late at night), expressing interest in their burgeoning careers, and urging them to meet him at his apartment or hotel room “under the guise of offering professional advice.” Two of the women say that they succumbed to his advances, “feeling that they couldn’t risk jeopardizing their careers by saying no to the most powerful man in their profession.”

One of the anonymous women told the AP that in the late 1990s, Domingo pressured him into going to his apartment near the LA Opera’s home at the Dorothy Chandler Pavilion; she was 27 and married. She said that he undressed her, undressed himself, and that they had a session of “heavy petting” and “groping.” She told the AP, “I was totally intimidated and felt like saying no to him would be saying no to God. How do you say no to God?”

Most of the women came forward to the AP anonymously; one, a former mezzo-soprano named Patricia Wulf, agreed to go public. Wulf sang with Domingo at the Washington National Opera (WNO), where he was the artistic director until 2011.

“Washington National Opera and the Kennedy Center have zero tolerance policies with regard to harassment, discrimination, or abuse of any kind, and we take allegations of this nature very seriously. The specific accusations reported today pre-date WNO’s affiliation with the Kennedy Center in 2011 — and Mr. Domingo has not been engaged by WNO since the fall of 2011. Our goal always is to ensure that all of our artists and employees can work and thrive in an environment of safety, trust, support, creativity, and mutual respect.”

In his statement to NPR, Domingo continued: “It is painful to hear that I may have upset anyone or made them feel uncomfortable — no matter how long ago and despite my best intentions. I believed that all of my interactions and relationships were always welcomed and consensual. People who know me or who have worked with me know that I am not someone who would intentionally harm, offend, or embarrass anyone.

“However, I recognize that the rules and standards by which we are — and should be — measured against today are very different than they were in the past. I am blessed and privileged to have had a more than 50-year career in opera and will hold myself to the highest standards.”

NPR has also requested comment from the San Francisco Opera, it has not yet responded.