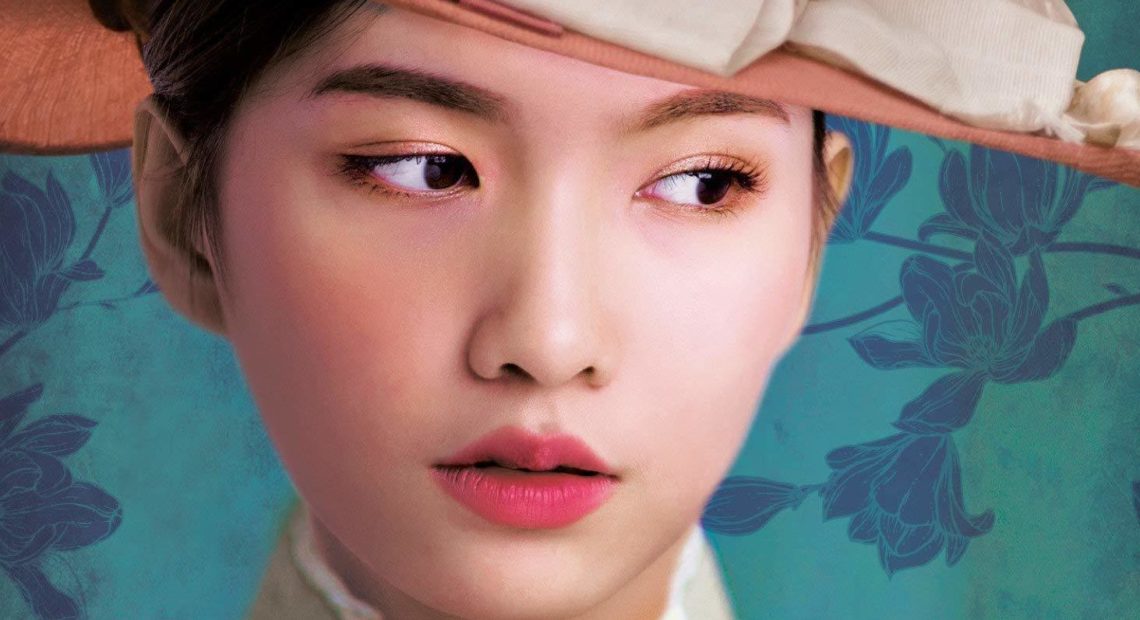 In her previous works of historical fiction, Stacey Lee offered readers a Chinese-American perspective on the Old West and turn-of-the-century San Francisco. Now, with The Downstairs Girl, she turns to the post-Reconstruction era South.

As a Chinese girl living in late 19th century Atlanta, Ga., Jo Kuan constantly struggles to remain invisible. She was born in America but can’t be a citizen or even rent a proper apartment, so she lives in a former abolitionist’s hidden tunnels, secreted away underneath a newspaper office. Her job is in the back room of a hat shop where everyone wants her beautiful decorative knotwork — but not the comments of the opinionated girl who makes it. And when she loses that job, she must go work for the Payne family as a maid for their snotty daughter, who does everything she can to make Jo miserable. 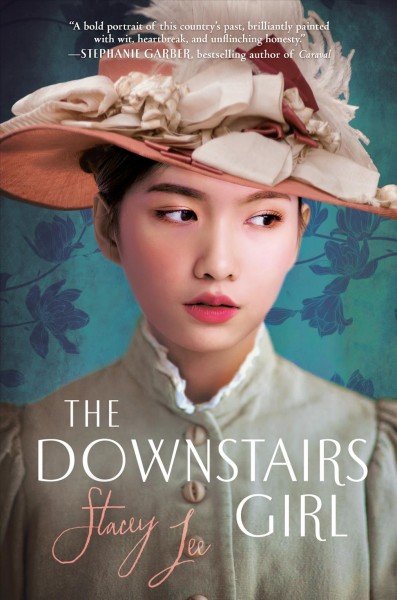 The Downstairs Girl
by Stacey Lee

But one night, Jo overhears her upstairs neighbors bemoaning low subscription numbers and wondering if the newspaper will make it. Afraid of what new neighbors might mean for her living situation, Jo begins writing an advice column, “Dear Miss Sweetie,” and submits it anonymously to the paper. Suddenly, all the opinions that she’s struggled to keep under wraps come pouring out, and her column burns with radical thoughts on everything from gender equality to segregation. It’s just what the newspaper needed, and soon, her writing is the talk of Atlanta. But not all the talk is good, and even as she yearns for acknowledgement, invisibility becomes more important than ever.

When the discovery of a hidden letter sheds light on the mystery of her parentage, Jo goes looking for answers — because while it isn’t possible for Atlanta to know the true identity of Miss Sweetie, Jo can’t see any good reason why she shouldn’t know herself. Her search attracts the attention of one of Atlanta’s most disreputable crime bosses, and soon she finds herself tangled in a scandal full of race horses, racism, and forbidden love.

Jo’s life is bitter in many ways, and The Downstairs Girl doesn’t shy away from the discrimination and unfairness that she faces at every turn because of her race and gender. It also manages to be intersectional, as the story is populated with diverse characters of color and it takes the time to acknowledge the many permutations of injustice that all of them face. Even as we admire the tenacity of suffragists working to gain the vote for women, we are asked to balance their struggle with their treatment of the black women they dismiss for wanting the same rights.

Clever and multi-talented in a world that sees her as inferior, Jo is constantly forced to hide her light under a bushel and accept less. That’s why it’s so incredibly satisfying when she finds a conduit for her voice in her advice column and a literal way to win against the worst kind of odds. And even though The Downstairs Girl asks us to face difficult and nuanced history, it never loses sight of the things that make this era fun to visit in fiction, like amazing hats, high-stakes horseback riding, and budding romance!

If I must find something here to complain about, I suppose it would be that at times, Jo’s voice and the general tone of the narrative feel very modern, and it lacks the slightly more formal and languid language that one sees in books that were written during the era The Downstairs Girl portrays. But honestly, every era had its radicals, and I see no reason why we can’t simply consider Jo to be a saucebox ahead of her time — and Lee certainly makes the most of period slang, to delightful effect.

I honestly didn’t know it was possible for a work of historical fiction to seriously take on the racism and sexism of the 19th century South while still being such a joyful read. I almost want to dare readers to not be delighted by its newspaper office shenanigans, clandestine assignations in cemeteries, and bicycle-riding adventures, but there’s honestly no point. The Downstairs Girl, for all its serious and timely content, is a jolly good time.

Caitlyn Paxson is a writer and performer. She is a regular reviewer for NPR Books and Quill & Quire.