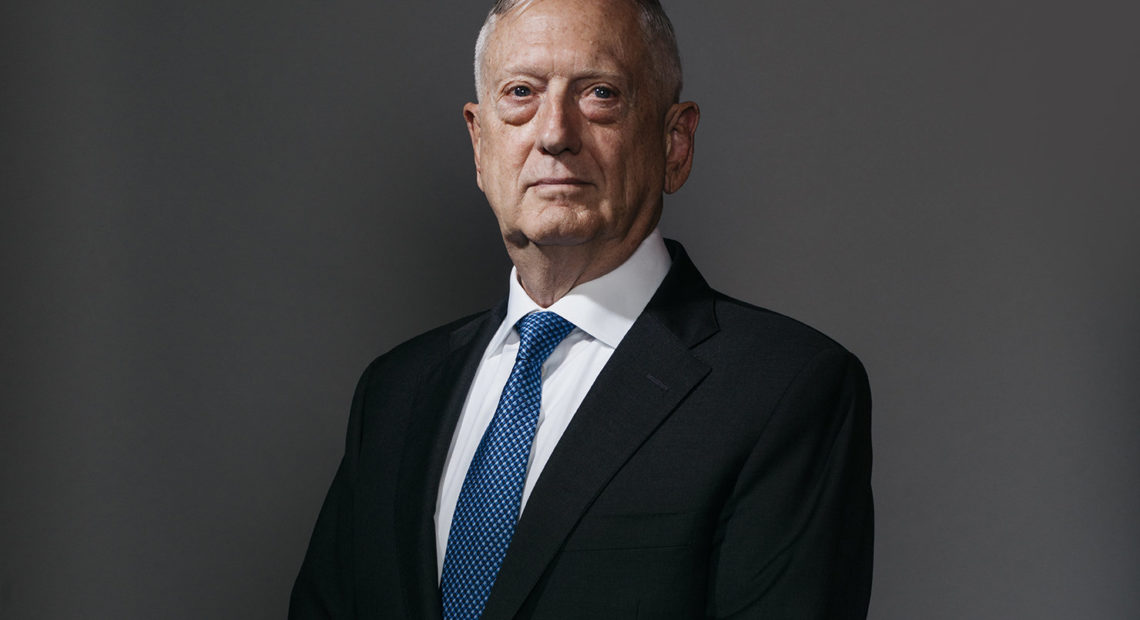 Former Secretary of Defense James Mattis said he wouldn’t “engage” on the question of President Donald Trump’s fitness for office, during an interview with PBS NewsHour anchor and managing editor Judy Woodruff.

“I don’t believe that now, in the cheap seats, is what I would call myself, that I’m going to engage in political assessments of something,” Mattis told Woodruff. But he said that “there will come a point where I will want to talk about” Trump’s strategy and policy.

When asked if he would speak up if he believed a president was unfit to serve, Mattis answered affirmatively. But when Woodruff asked if that meant he believed Trump is fit to serve, he said, “No, I’m not saying that. I don’t make political assessments, one way or the other.” 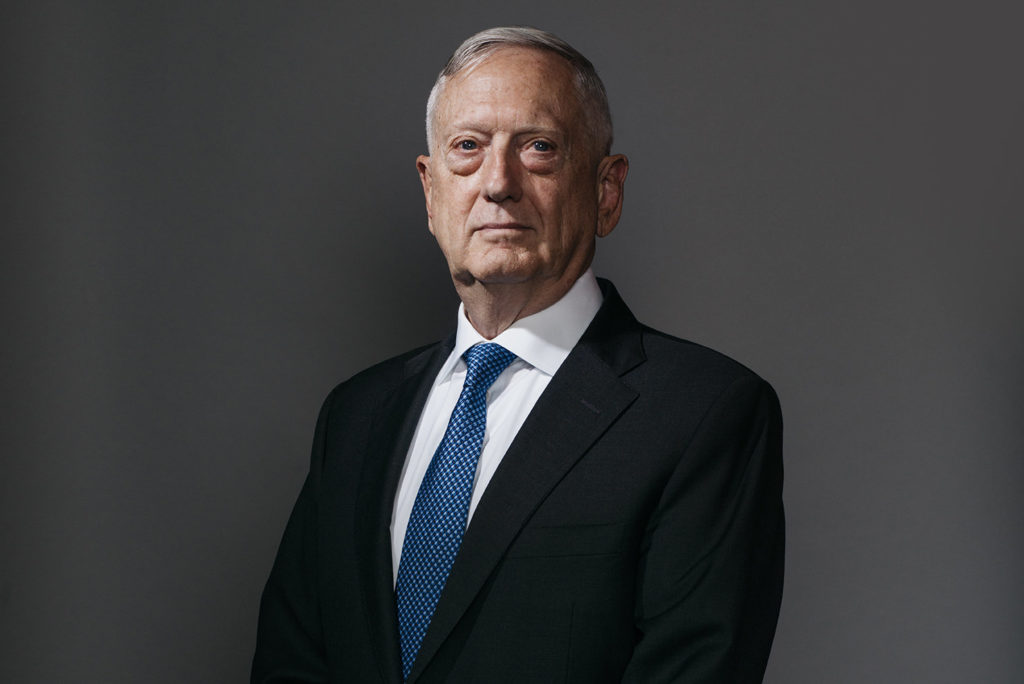 James Mattis spent four decades in the Marines. He served as a commander in Afghanistan shortly after the al-Qaida attacks in 2001.
Celeste Sloman for NPR

Mattis served for two years in the top job at the Pentagon, helping craft and implement Trump administration decisions such as a troop surge in Afghanistan, a ban on transgender military members, and airstrikes against Syria’s Assad regime, following its use of chemical weapons against civilians in April 2018.

In the most public expression of his disagreement, Mattis submitted his resignation in December 2018, following Trump’s announcement that all American forces would be withdrawn from Syria. Trump later walked back that decision in favor of a residual presence in the embattled country.

In his resignation letter, Mattis wrote that the president “had the right to have a Secretary of Defense whose views are better aligned with yours on these and other subjects.”

Mattis included the letter in his new book, “Call Sign Chaos,” which he discussed during his interview with the NewsHour. The memoir focuses not on his time in the Trump administration, but rather on his leadership philosophy, honed by a vaunted, four-decade career in the U.S. Marines. Mattis noted in the interview that he wrote most of the book before joining the administration.

When asked about Trump’s policy toward North Korea, Russia, Saudi Arabia, Syria and other key nations, Mattis didn’t stray far from his theme of “duty of reserve,” an expression meaning that those who are no longer in the arena of making and executing policy keep silent on such matters.

Mattis said he would trust Trump with the codes that authorize a nuclear weapons attack — one of a president’s gravest responsibilities — based on the fact that he had not “heard” anything to give him pause.

“I have not heard anything that would indicate that, that in private or in guarded conversations, that there was … some irresponsibility there,” he said, speaking of Trump.

Mattis made clear that he does not believe he has a responsibility to share his firsthand experiences with Trump ahead of the 2020 election, when Americans will decide whether to retain him in the White House.

“I just don’t think it’s helpful to have a former member of the Defense Department talking about things that I have great confidence the American people can sort out on their own,” he said.