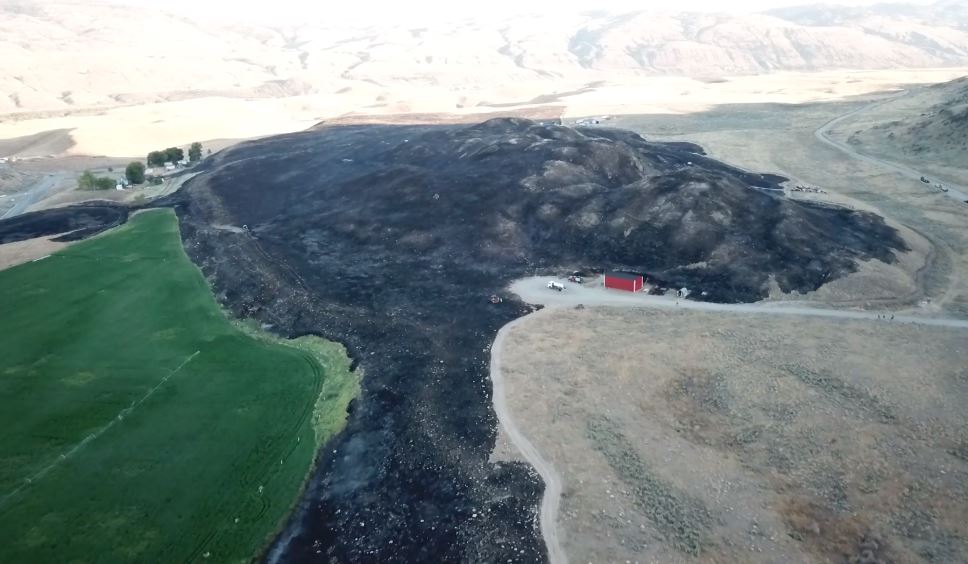 A Washington firefighter was badly burned over the Labor Day weekend while fighting a small brush fire in Okanogan County. He’s currently in a medically induced coma at a Seattle hospital.

Christian Johnson was helping fight a brush fire when he suffered second- and third-degree burns over more than half of his body. Johnson is the assistant fire chief with Okanogan County Fire District 3.

He was flown to Harborview Medical Center in Seattle, where doctors are working to stabilize him before they can perform skin grafts. His airway was also damaged. He was listed in critical condition as of Tuesday afternoon, according to a hospital spokesperson.

Johnson was fighting the Spring Coulee Fire. It burned for about an hour and a half on Sunday and has now been contained. The Washington Department of Natural Resources is investigating the cause. 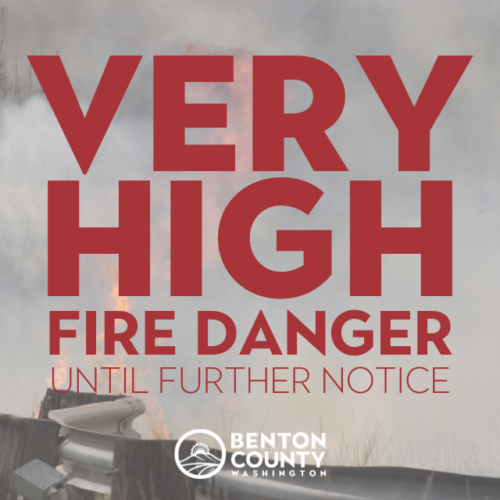 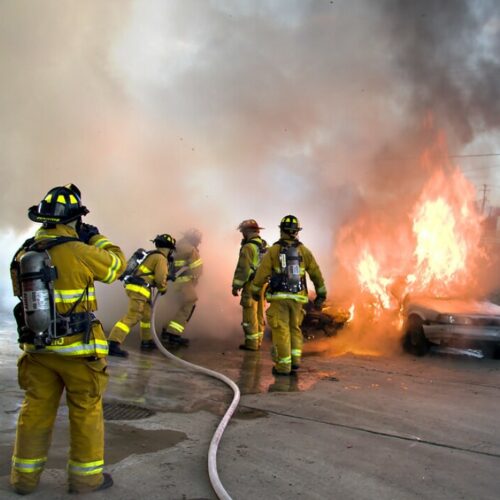 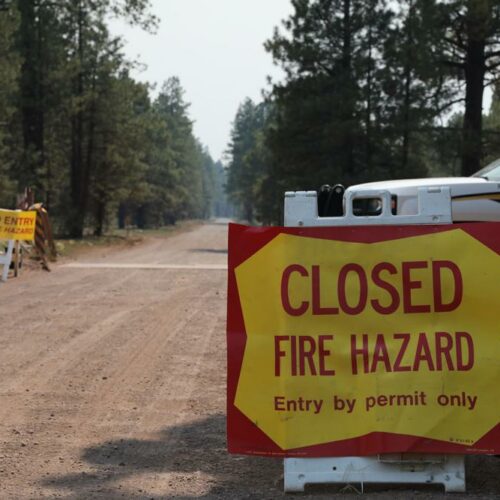