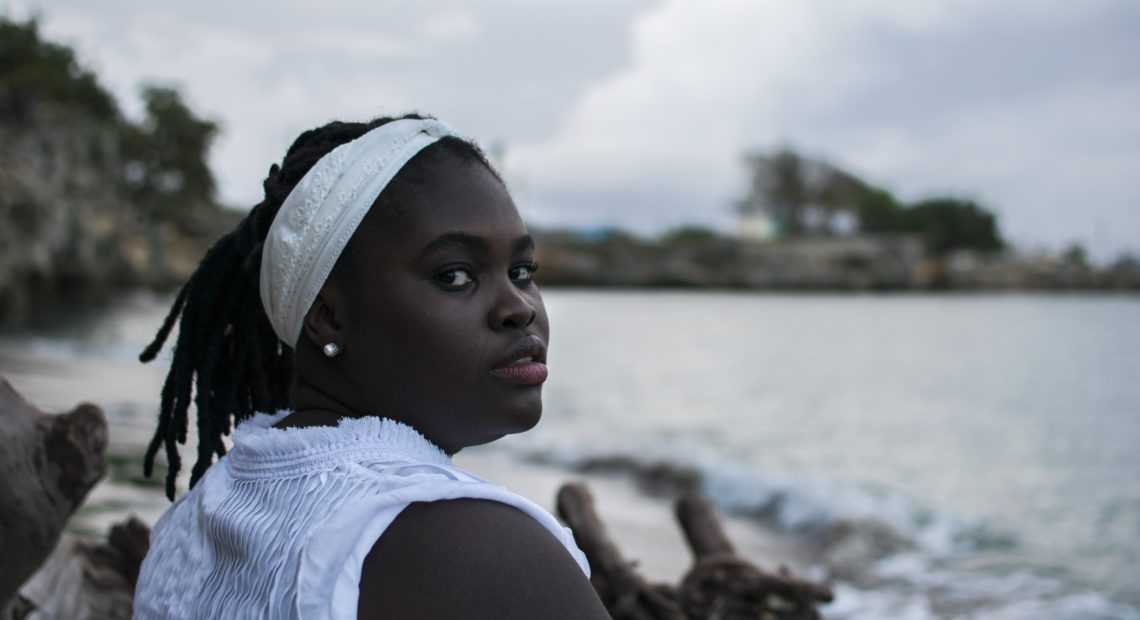 How Ella Fitzgerald Is Influencing A New Generation Of Latinx Musicians

NOTE: This story is part of NPR’s ongoing “Turning The Tables” series about women the lives and legacies of women who helped shaped modern music. See the full series here.

As one of the most beloved singers of the 20th century, Ella Fitzgerald was admired around the world. She was also one of the most acclaimed, earning a National Endowment for the Arts Jazz Master award; a National Medal of Art and a Presidential Medal of Freedom, 14 Grammy Awards and honorary doctorates from Harvard, Yale, Princeton and Howard Universities.

As an acrobatic vocalist, revered performer and scatting phenom, Fitzgerald and her musical genius cast a long and storied shadow. Even two decades after her death, Fitzgerald’s influence is still being felt today — not just in jazz, but across all kinds of genres. 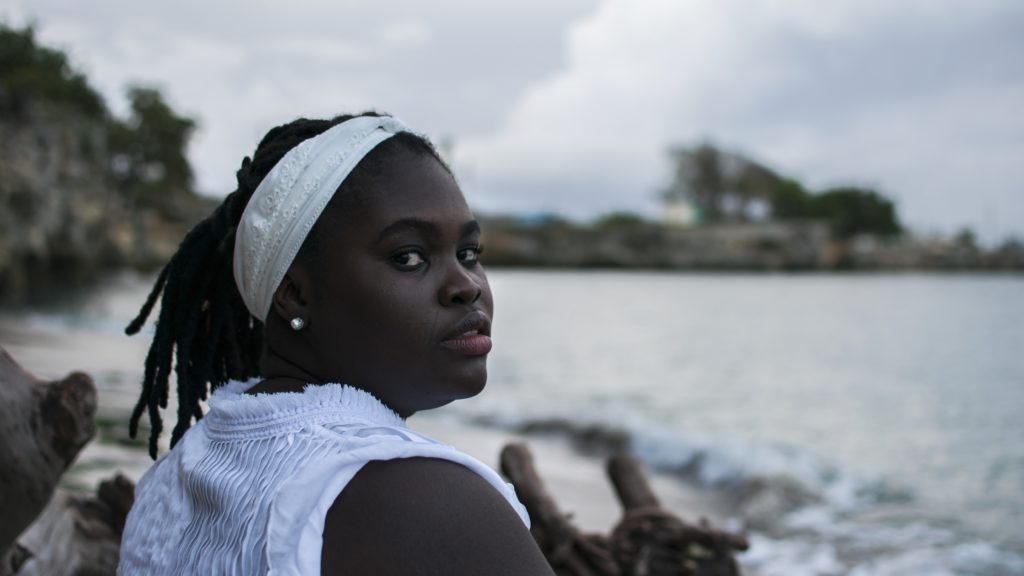 “Any person that wants to be a singer should know Ella Fitzgerald,” Cuban artist Daymé Arocena says.
CREDIT: Pablo Dewin/Courtesy of the artist

Latinx musicians Mabiland and Daymé Arocena feel that influence. They both mention Fitzgerald in their official bios and both say they feel a strong connection to the legend’s music.

Twenty-four-year-old Mabiland — also known as Mabely Largacha — is a neo-soul artist who grew up in Quibdó, a small city ​on the Pacific coastal plains of​​ Colombia. She remembers the very first Ella Fitzgerald song she heard, when she was nine years old: “Summertime.”

“I had no idea a woman could sing like that,” she says. “To hear that voice and understand the power of someone who could put her soul into her voice like that — for me, that is Ella.”

Arocena, a 27-year-old singer and composer from Havana, says Fitzgerald’s music had a powerful impact on her, too. “Any person that wants to be a singer should know Ella Fitzgerald,” she says. 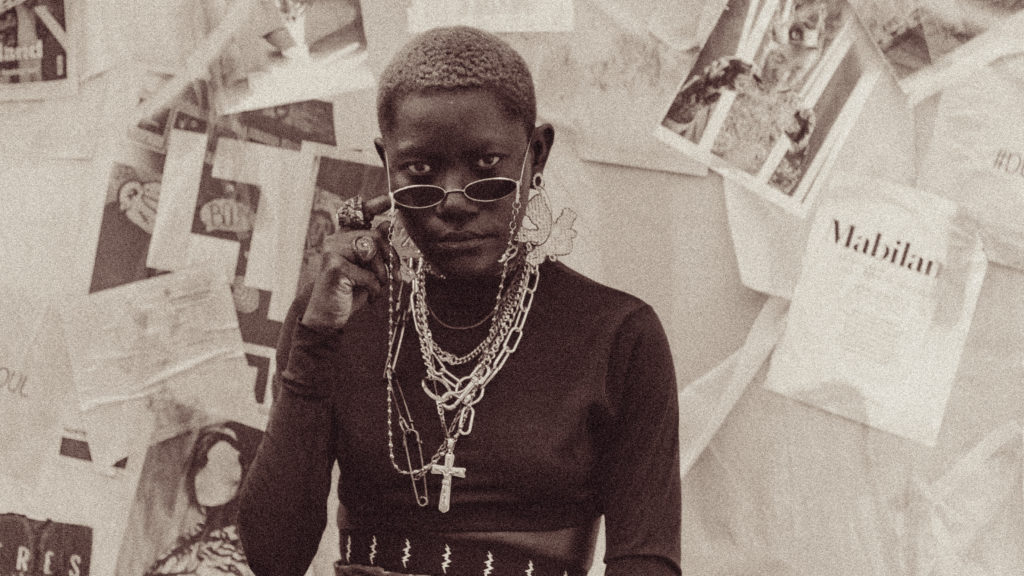 “To hear that voice and understand the power of someone who could put her soul into her voice like that — for me, that is Ella,” Mabiland explains.
CREDIT: Misael Belt /Courtesy of the artist

Neither singer wants to copy Fitzgerald. Instead, Mabiland says she tries to take what she’s learned from listening to Fitzgerald and combine it with hip-hop, R&B and soul to tell her own story. These two Latinx millennials agree Fitzgerald’s songs are as exciting and interesting today as they were when Fitzgerald recorded her first hit in 1938. Mabiland says Fitzgerald transcends her time.

“I think there are artists that you know are good, who in their generational moment, they mark that moment,” she says. “And there are others who are eternal. Ella Fitzgerald was eternal.”

Mabiland and Arocena spoke with reporter Catalina Maria Johnson about the timelessness of Fitzgerald’s artistry and how they infuse her influence into their own respective work. Hear their conversation at the audio link.