Twitter Removes Thousands Of Accounts For Manipulating Their Platform

Twitter permanently suspended thousands of accounts in its ongoing effort to fight the spread of disinformation and political discord on its platform, the company announced Friday.

The accounts originated from six different countries. And they included the Twitter account used by Saud al-Qahtani, a former adviser to Saudi Arabia’s crown prince and suspected of being involved in the killing of journalist Jamal Khashoggi.

It’s all a part of Twitter’s seemingly endless task of fighting disinformation.

The Twitter accounts came from the United Arab Emirates, Egypt, Saudi Arabia, Spain, Ecuador and China, according to Twitter’s blog post. Groups of suspended accounts were involved in various information campaigns, using tactics like spreading content through fake accounts and spamming through retweets. 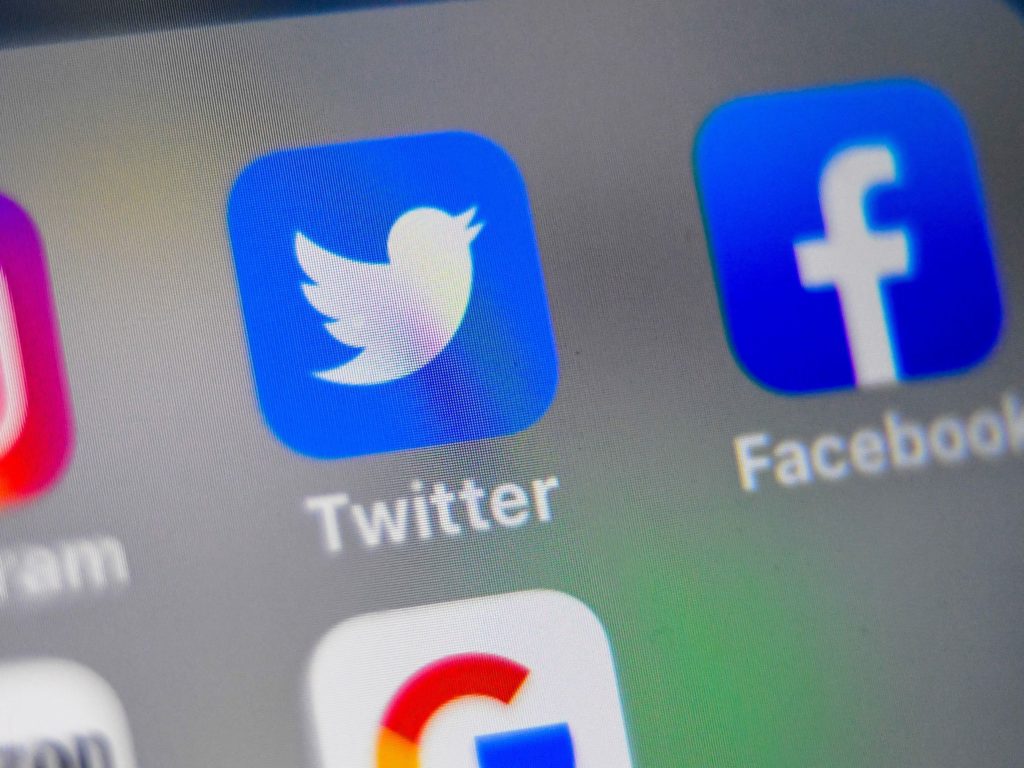 In 2018, Twitter released an archive of thousands of accounts that the platform determined were involved in potentially state-backed information campaigns. Since then, it has continued to make announcements of its efforts to remove accounts spreading disinformation. CREDIT: Denis Charlet/AFP/Getty Images

The accounts were suspended for violating Twitter’s policy on platform manipulation, which Twitter defines as large-scale aggressive or deceptive activity that misleads or disrupts people’s social media activity.

Twitter has been suspending or removing accounts linked to this sort of activity throughout the year. In August, the company suspended around 200,000 accounts it reported were used to discredit pro-democracy protests in Hong Kong.

Tech companies like Facebook, Twitter and Google have been combating disinformation campaigns for a few years in response criticism in the wake of reports that foreign governments exploit their platforms for their own agendas.

So far, the companies’ progress has been slow, said Nina Jankowicz, a global fellow at the Wilson Center’s Kennan Institute in Washington D.C.

She said shutting down disinformation campaigns will take both tech-based solutions and educating people through digital literacy.

“It doesn’t matter how many of these accounts we delete, they’re just going to keep cropping back up,” Jankowicz said.

Twitter didn’t just suspend or remove the accounts. The company also put many of them into an archive of millions of tweets the platform identified as part of “state-backed information operations.” The idea is to house all the disinformation in one place for research purposes.

Twitter’s release of this information is a step toward self-policing and transparency. But Jankowicz said the move only offers a glimpse of what’s out there. She said researchers estimate the percent of fake accounts on Twitter and Facebook accounts are much higher than what the social media platforms say.

“Access to data is the linchpin to everything in terms of understanding how social media is really affecting our day to day lives,” she said.