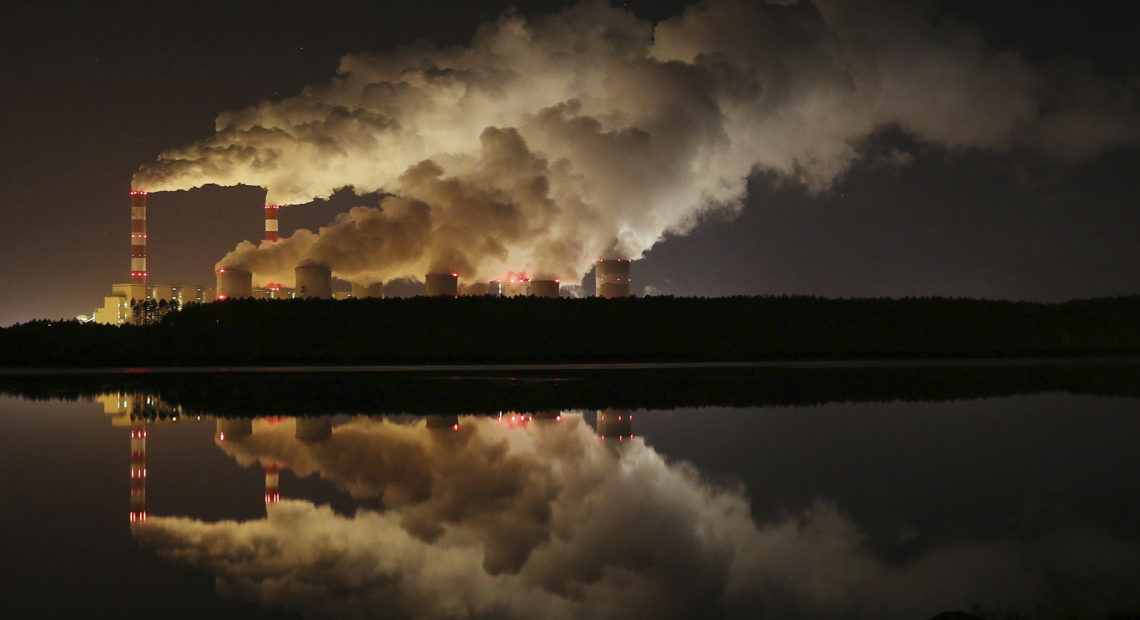 Leaders from nearly 200 countries are attending a special United Nations Summit on climate change today as they face increasing pressure from citizens around the world to cut global greenhouse gas emissions and slow global warming.

Currently, global emissions are on track to cause potentially catastrophic climate change in the coming decades.

The summit acts as a kickoff to international climate negotiations in 2020, which is the next deadline for countries to make dramatic emissions reduction promises under the 2015 Paris Agreement on climate change. 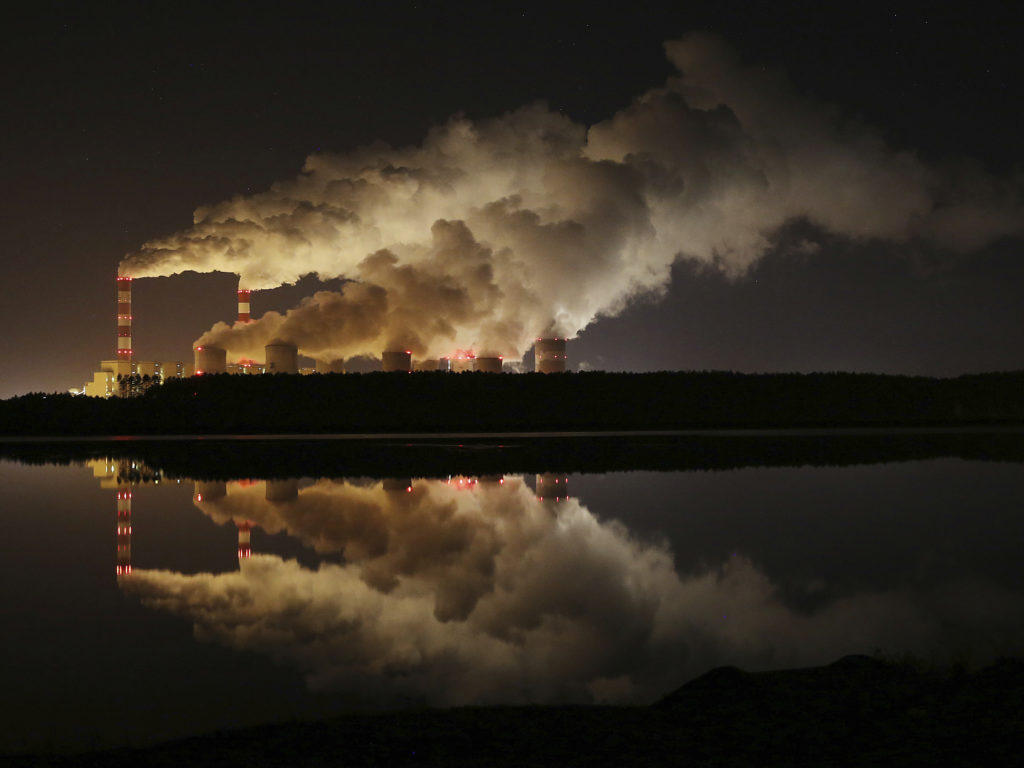 A coal-fired power plant in central Poland. Global greenhouse gas emissions rose in 2018, and the world is on track for potentially catastrophic climate change in the coming decades.
CREDIT: Czarek Sokolowski/AP

“I am appealing for leadership from politicians, from businesses and scientists and from the public everywhere,” U.N. Secretary-General António Guterres said when he announced the summit. “We face a direct existential threat. Climate change is moving faster than we are.”

Although nearly every nation on the planet, including the United States, promised to reduce their net greenhouse gas emissions when they signed the Paris Agreement, climate scientists warn that the cumulative pledges are nowhere near sufficient.

Humans must limit global warming to about 1.5 degrees Celsius above preindustrial temperatures in order to avoid the most catastrophic impacts of climate change. But, “right now if you take up all the pledges that governments have put forward for the Paris Agreement, we’re looking at about 3.5 degrees [Celsius] of warming by 2100,” explains Angel Hsu, an assistant professor of environmental studies at Yale-NUS College in Singapore.

“We’re way off,” Hsu says. “What’s really worrisome is that we need global emissions to peak by next year, by 2020. That’s really soon.”

China and the U.S. are the top greenhouse gas emitters in the world, and their cooperation was the crucial foundation for the Paris Agreement. Delegations from both countries will attend today’s U.N. summit, but their positions have diverged.

In the U.S., President Trump has threatened to withdraw from the Paris Agreement, and his administration has moved to allow greater emissions from power plants, vehicles, and oil and gas operations. Despite local climate pledges by dozens of states and hundreds of cities, “the United States, right now, is not on track to meet its climate change commitments under the Paris Agreement,” says Kelly Levin, a climate analyst at the World Resources Institute think tank.

China, on the other hand, is on track to meet its commitments, which hinged on reaching peak emissions no later than 2030.

“There have been some indications that they could peak their emissions by 2022,” Hsu says. “That’s not so far away. That’s about eight years ahead of schedule.” And China is now a world leader in renewable energy, including solar, wind and hydropower.

It’s a glimmer of hope in a sea of otherwise dire news. Even as the government invests in clean technology, China is building new coal-fired power plants outside its borders as part of its Belt and Road Initiative. And, even if the country’s emissions start declining in the coming years, it will likely be too slow to keep global temperatures in check.