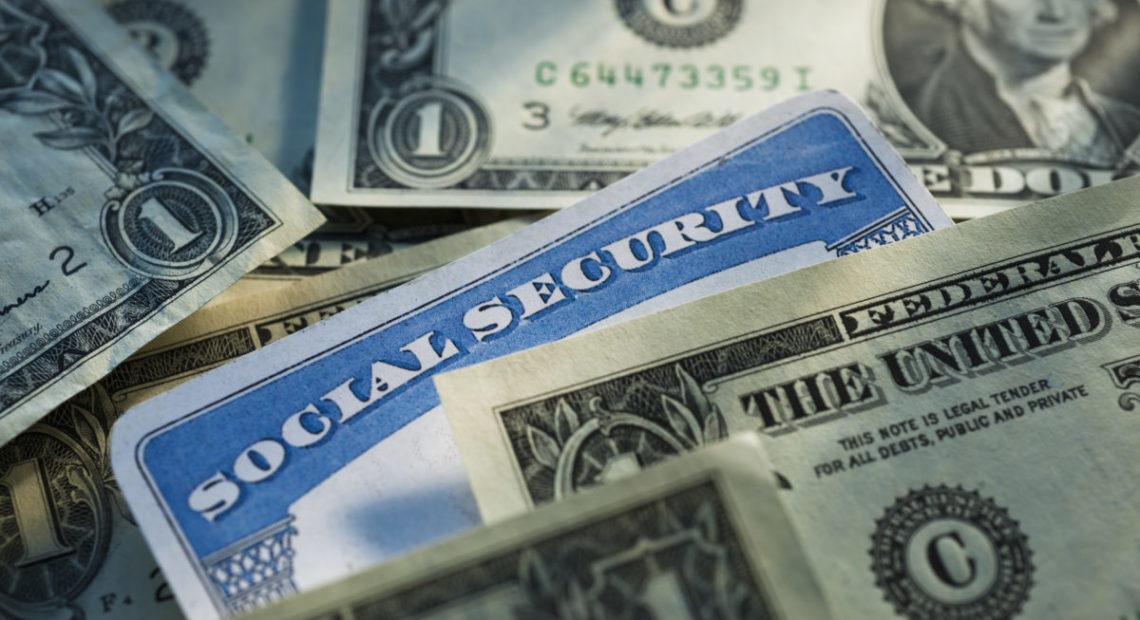 Millions of retirees will get a modest 1.6% cost-of-living increase from Social Security in 2020, an uptick with potential political consequences in an election year when Democrats are pushing more generous inflation protection.

The increase amounts to $24 a month for the average retired worker, according to estimates released Thursday by the Social Security Administration. Following a significant boost this year, the cost-of-living adjustment, or COLA, for 2020 reverts to its pattern of moderate gains. 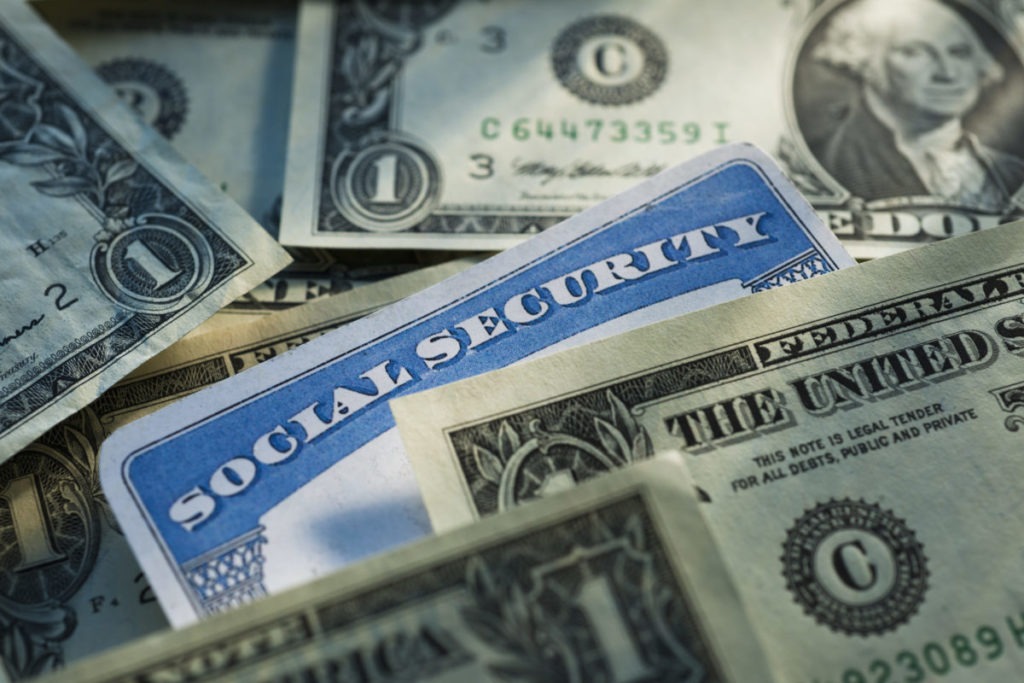 Social Security recipients will get a 1.6% cost-of-living adjustment in 2020, amounting to about $24 for dollars a month for the average retired worker. CREDIT: Getty Images

But seniors and advocates complain that the inflation yardstick used to determine the annual adjustment doesn’t adequately reflect their costs, mainly for health care.

The COLA affects household budgets for about 1 in 5 Americans, nearly 70 million people, and that includes Social Security recipients, disabled veterans and federal retirees.

Criticism of the COLA formula has been amplified by Democratic presidential candidates and congressional Democrats. That’s helped to shift the Social Security debate from a near-exclusive concern with the program’s solvency to a focus on expanding benefits, including but not limited to the cost-of-living adjustment.

“Most of the discussion about Social Security is about how can we promise more rather than how can we keep the promises we’re already making,” said conservative retirement policy expert Charles Blahous, who as a former public trustee of Social Security once helped oversee its finances.

With the COLA, the estimated average monthly Social Security payment for a retired worker will be $1,503 a month starting in January.

Joe Schiavone, who retired from flooring sales and lives on Florida’s Space Coast, says it feels like he’s not keeping up.

“My biggest concern is that your money is buying less and less,” said Schiavone, who’s in his early 80s. “The figure that they use for the rise in the cost of living to me is very erroneous.”

Schiavone points to increased health care premiums and copays, along with other kinds of insurance, as the main culprits. He expects that part of his COLA will be eaten up by an increase in Medicare’s “Part B” premium for outpatient care, which hasn’t been announced yet.

Roughly 1 in 2 seniors live in households where Social Security benefits provide at least half the total income. “None of the jobs I worked on in my life had any sort of pension or 401(k) plans,” said Schiavone.

He’s wary of politicians’ promises about Social Security. “I very rarely believe what anybody says in a campaign,” said Schiavone. “I really don’t know what to believe.”

Democrats are working to convince older people they have their backs on Social Security. Voters age 65 and older went 53% for Donald Trump and 44% for Hillary Clinton in 2016, according to a Pew Research Center analysis of people who participated in its surveys and were confirmed to have cast a ballot. Now, Democrats are aiming to recapture older voters.

On the COLA, Democratic presidential candidates Elizabeth Warren and Bernie Sanders are proposing to use a measure of inflation that reflects expenses for households headed by a person 62 or older. It usually outpaces the index currently used.

The White House had no comment on the COLA debate. Trump ran on a promise not to cut Social Security benefits. Republicans have resisted expanding Social Security, pointing out it won’t have enough money to pay full benefits starting in 2035.

Economists debate how to best account for inflation’s impact.

Richard Johnson of the Urban Institute think tank said the measure Social Security now uses reflects workers, not retirees. “If the goal is to maintain seniors’ living standards, then the cost-of-living adjustment is going to fall short if it doesn’t measure seniors’ spending,” he said.

But former program trustee Blahous says even the current inflation measure is too generous, because it doesn’t take into account that when prices go up, many people look for cheaper goods. “You would be overpaying COLAs,” he said.

Larson, whose bill has more than 200 co-sponsors, says he believes the politics of Social Security are changing because “reality has set in.”

“Many Americans have not recovered their wealth and assets from the great crash of 2008,” Larson said. “During that time, Social Security did not miss a payment. These benefits are essential for their survival.”

In addition to greater inflation protection, his legislation would improve the underlying benefit, particularly for low-income workers. It would extend Social Security’s solvency by slowly raising the payroll tax rate from 12.4% to 14.8% and increasing the amount of earnings subject to the tax. Current law sets a maximum level of earnings that can be taxed — $137,700 for next year.

Polling shows Americans have doubts about the future of Social Security. An Associated Press-NORC Center for Public Affairs Research survey from February found that 39% of Americans had little or no confidence the program will offer the current level of benefits in five years. Just 24% said they were very confident it would, with another 36% saying they were somewhat confident.