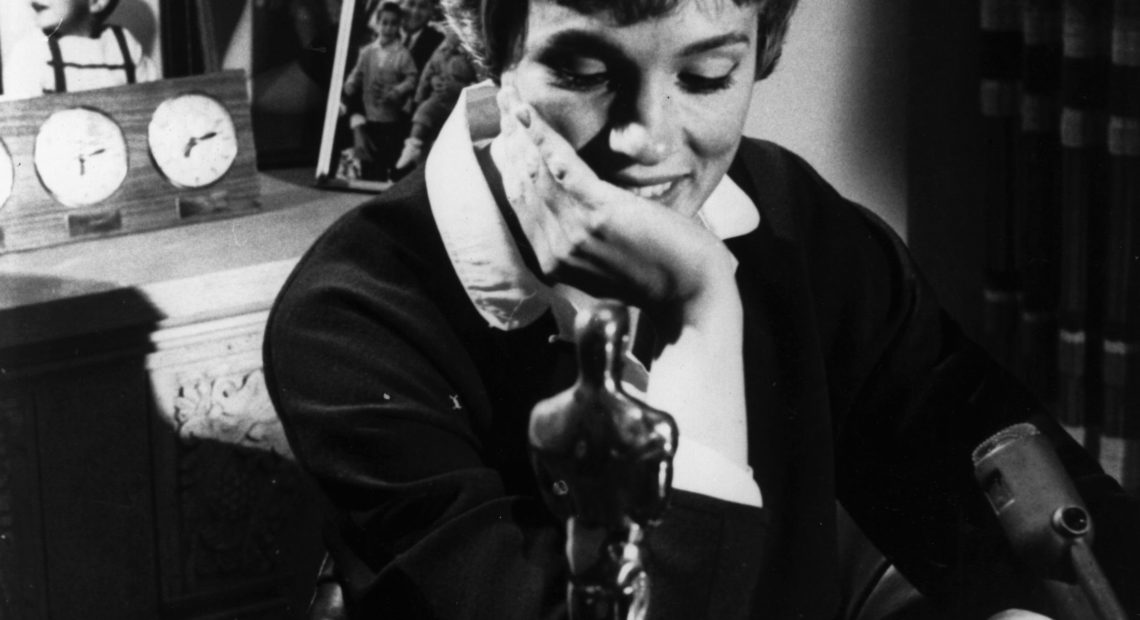 How Julie Andrews Made Herself At ‘Home’ In Hollywood

She’s worked hard, yes, but she’s also lived long enough to realize that her success was not just the result of that work. It was also borne out of opportunity — and the opportunities that came early in her career changed everything.

Julie Andrews’ first film performance was her role in Mary Poppins; her next, The Sound of Music. As it turns out, even a Hollywood icon can feel insecure about her early performances. 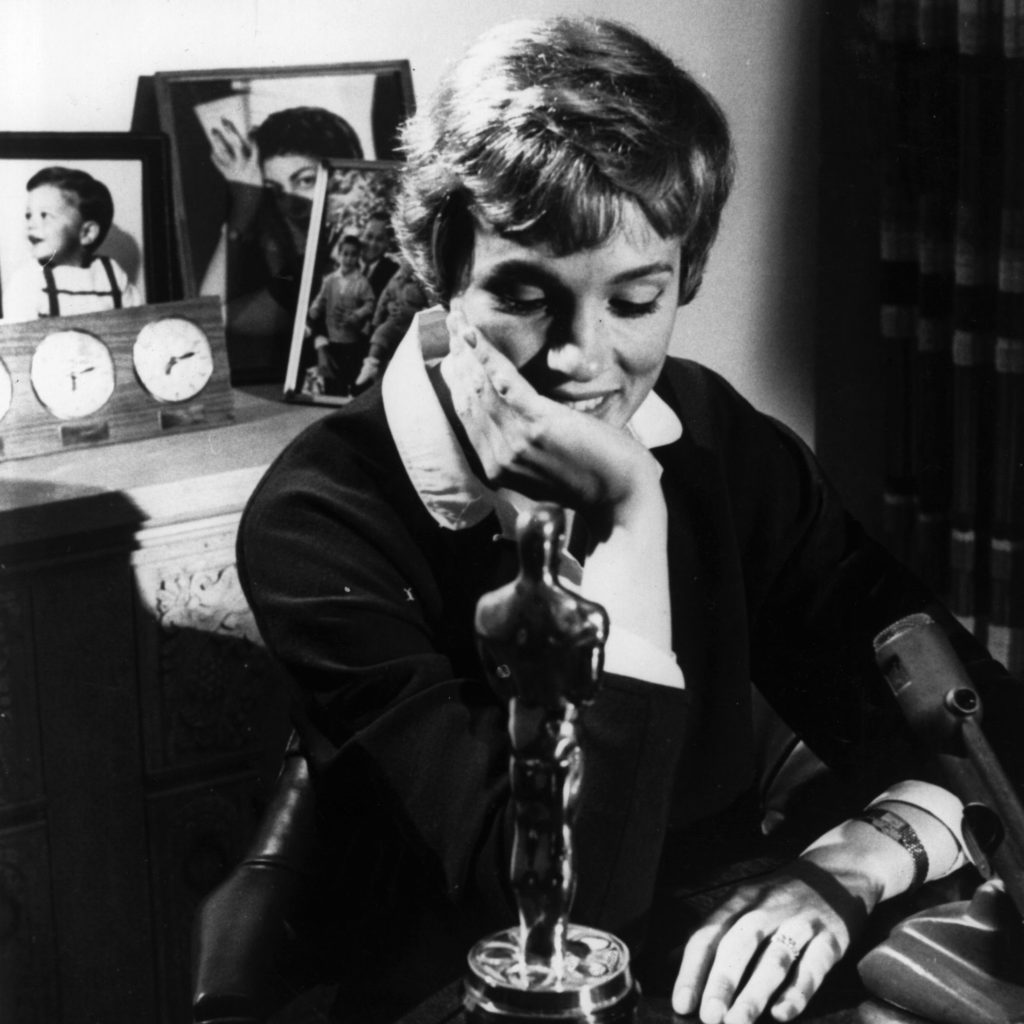 A younger Julie Andrews poses with the Academy Award she won for her role in Mary Poppins. CREDIT: Keystone/Getty Images

“I do happen upon [my past work] once in a while,” she says in an interview. “And I will stop and think: ‘God, I wish I’d done that better.'”

It might be hard to believe that someone as beloved and accomplished as Andrews winces at her past work. But it’s in part because of how quickly her Hollywood career was born. In her new memoir, Home Work: A Memoir of my Hollywood Years, Andrews chronicles that ascent to stardom and the many highs and lows that followed it.

On moving from theater to film

Well, you know, onstage you start at the beginning and go straight through to the end. But in film, you could be shooting out of sequence. You could start in the middle and then shoot the end sequence. So you have to hold the whole film in your head while shooting each individual scene. It [Mary Poppins] really was the best film to begin to learn the craft of making a movie, because everything about it was an education.

On her fear of being typecast for The Sound of Music

I did worry that I might get typecast [as another nanny], and I was for a while, but I couldn’t not do it. The one worry that I think all of us had was not allowing that story — which features children, and beautiful countryside, and the music — to get too saccharine. And so I think everybody felt that. But how could I say no to such a lovely author?

On her favorite song from The Sound of Music

Well it doesn’t feature me, I do sing a tiny moment of it, but of course it’s “Edelweiss.” Sorry to be so corny, but of course it speaks of everyone’s home. It’s not just “bless my homeland” (being Austria in the movie), but it’s anyone’s homeland. And home meant a great deal to me. And wherever I was — theater, film — I had to make a home and embrace, well, a yearning for love, and finding one’s place in life, and figuring out who I was, so to speak.

On the challenge of taking credit for talent and hard work 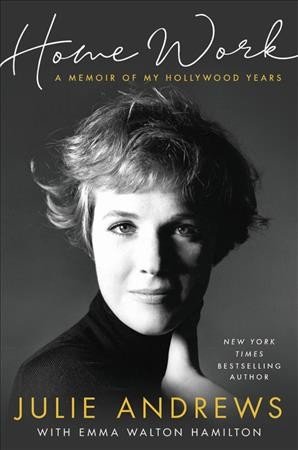 Home Work: A Memoir of My Hollywood Years by Julie Andrews and Emma Walton Hamilton

I had a big problem to begin with, funnily enough, with audiences. I attributed to the audience the way I viewed myself. In other words, I was convinced that they might find me boring. But over the years, I decided that was a stupid thing to be doing and that I needed to work on that. And I did.

There was a moment in the middle of My Fair Lady, when I went to London with the show, I suddenly realized: I wasn’t just performing, I was giving them a great evening, hopefully. And you know, probably back home, one of their children had a cold, and they had the tax man around the corner, and so on. But for three hours, I might be able to make them feel great — that I could make a difference.

On the power of voice

It is like opening your chest and baring your soul. My singing teacher used to say to me: “Singing with a great orchestra is like being carried along in the most comfortable armchair.” It can engulf you, when you feel that incredible, intense joy coming over you.

On losing her singing voice after an operation

That was very heartbreaking. But my lovely daughter Emma said to me once: “Mom, you shouldn’t feel bad about it. You’ve just found a new way of using your voice.” Which was writing those books and incorporating music into those books. So suddenly, the weight fell off my shoulders and I thought, “Well, I haven’t lost the music. I just have to find a different way of using it and enjoying it.”

Barry Gordemer and Simone Popperl produced and edited this interview for broadcast. Vincent Acovino adapted it for the Web.