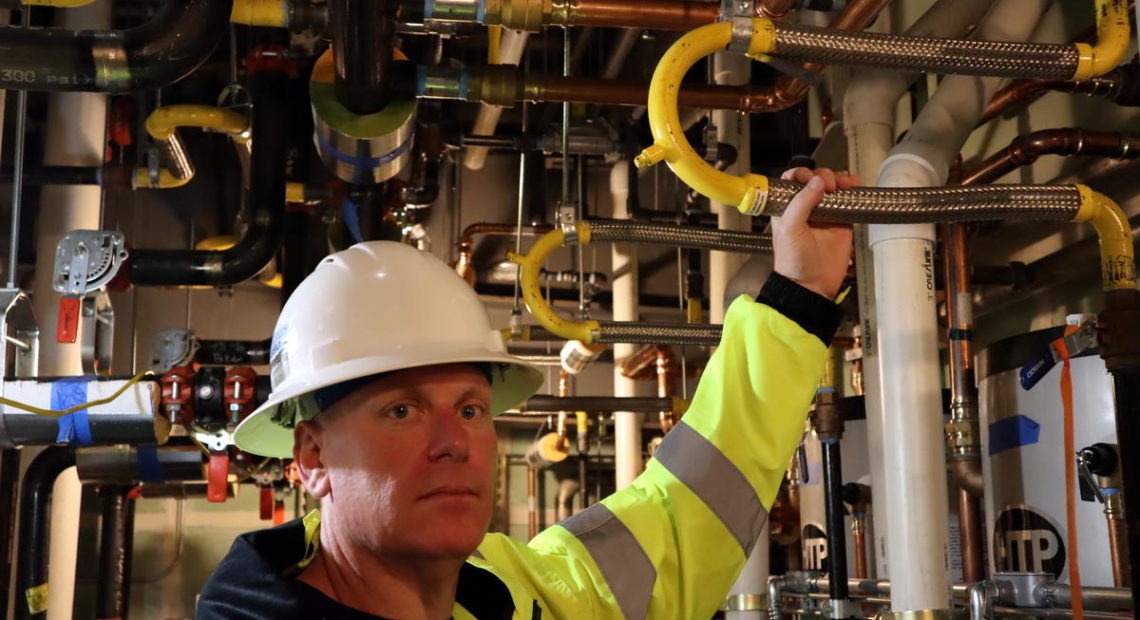 Prepping For ‘The Big One’: Coastal Hospitals Get Creative With Disaster Planning

The state of Oregon is pushing the community hospitals along the Oregon Coast to improve their earthquake resilience. This comes after a state report predicted none of them would be able to sustain operations after the feared Big One — a magnitude 9 offshore Cascadia earthquake and tsunami.

Hospitals in Washington state were called out too, in a separate report by that state’s government. The challenge is inspiring some creative thinking about how these hospitals might secure extended emergency power and water.

A year and a half ago, the Oregon Health Authority gathered the head honchos of all 11 Oregon coastal hospitals in a conference room in Newport. The hospital CEOs heard a sobering warning followed by a call to action. A state resilience engineer told them their coastal towns will be isolated by landslides, collapsed bridges and turned into de facto islands after a great Cascadia earthquake.

“We understand now that we should plan our resiliency efforts around a mark of about three weeks or more,” said Dr. Lesley Ogden, CEO of the Samaritan North Lincoln Hospital in Lincoln City and Samaritan Pacific Communities Hospital in Newport, Oregon, who was present at the meeting. “We should expect to be totally on our own without deliveries of fuel or water or anything else.”

In the wake of the 2016 Cascadia Rising quake preparedness exercise, Oregon and Washington emergency planners upped the amount of time the average Northwest resident should be prepared to be self-sufficient. The guidelines went from three days to two weeks. The longer, three-week standard for the coastal hospitals comes from the assumption that coastal counties will sustain the worst earthquake damage, plus a tsunami, and be cut off the longest.

Conveniently, Ogden is overseeing the construction of a new hospital in Lincoln City. It represents a big advance in quake readiness over the 50-year-old building it replaces.

The new hospital features remarkably robust steel beams, bracing and deep pilings for what is mostly a one-story structure. Facilities director Chris Lemar noted flexible connectors in the piping throughout a guided tour. 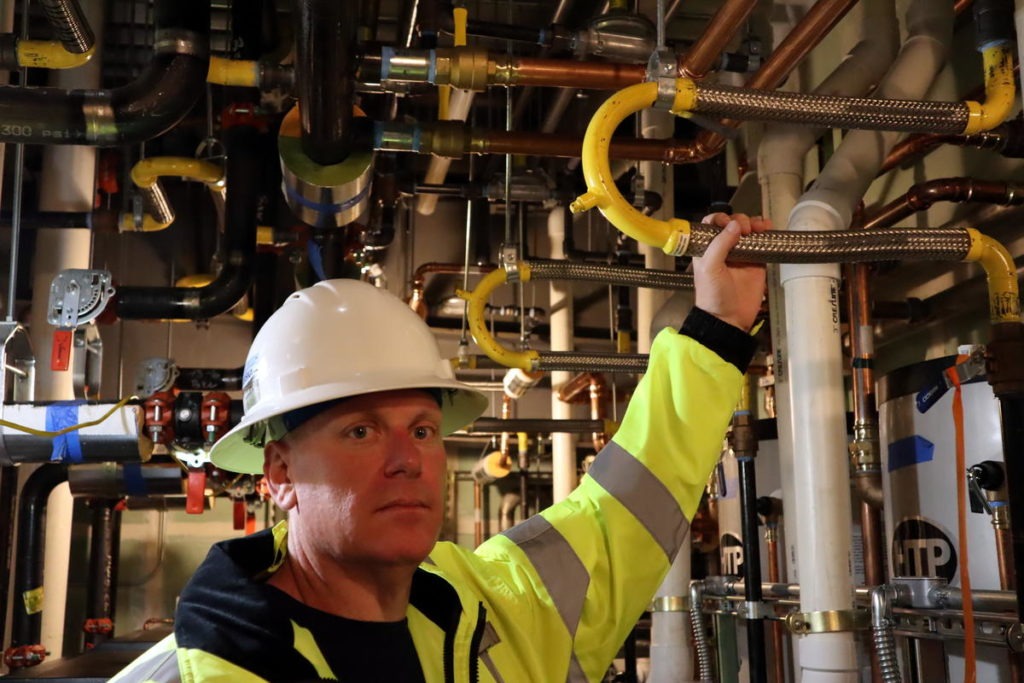 “You can shake ’em pretty good and it’s not going to break,” Lemar said, after rattling a flexible pipe. “That way this can keep running once the shaking stops.”

Ogden and Lemar expressed confidence that the new hospital building would remain standing after a magnitude 9 earthquake.

“Now our obligation is to figure out how to care for patients in it and how to have things such as power, water and all of those things we need to provide care,” Ogden added.

The time after a major earthquake might be the moment of greatest need. Getting the hospital self-sufficient on water and electricity for three weeks will be an ongoing challenge once the new building opens in early February.

The new Lincoln City hospital has an outside wall connector to receive water from a fire truck in an outage, which the old hospital doesn’t have. Disaster planners also are casting an eye on Devil’s Lake as a water source, which is less than one block away. However, there is risk in relying on this coastal lake for freshwater because saltwater may wash in with a tsunami after a Cascadia quake.

“We’re talking about a catastrophic event. I think in the end I don’t know that we’re ever going to be 100 percent ready, but I think we’re definitely in a much better spot,” Saito said in an interview.

There is not an exact corollary in Washington state to the Oregon project. The smaller number of hospitals on Washington’s outer coast are making piecemeal upgrades individually. A spokeswoman for the state Department of Health said the agency reviews each hospital’s emergency response plan and is collecting data for a longer-term resilience effort.

In California, the Legislature set deadlines of 2020 and 2030 for hospitals to build anew or upgrade their buildings to ensure they are functional after a strong earthquake. The higher standards passed into law after a magnitude 6.7 earthquake near Los Angeles in 1994, which damaged 11 hospitals and forced eight to evacuate.

Meanwhile in Florence, Oregon, Peace Harbor hospital has a plan to use shallow back-up water wells drilled on its property to ensure uninterrupted water supply.

In Reedsport, the Lower Umpqua Hospital hopes to get water resupply from a portable, military-grade water purification plant the city recently acquired with a grant. The reverse osmosis desalination unit has a listed capacity to produce 5,000-10,000 gallons of potable water per day. 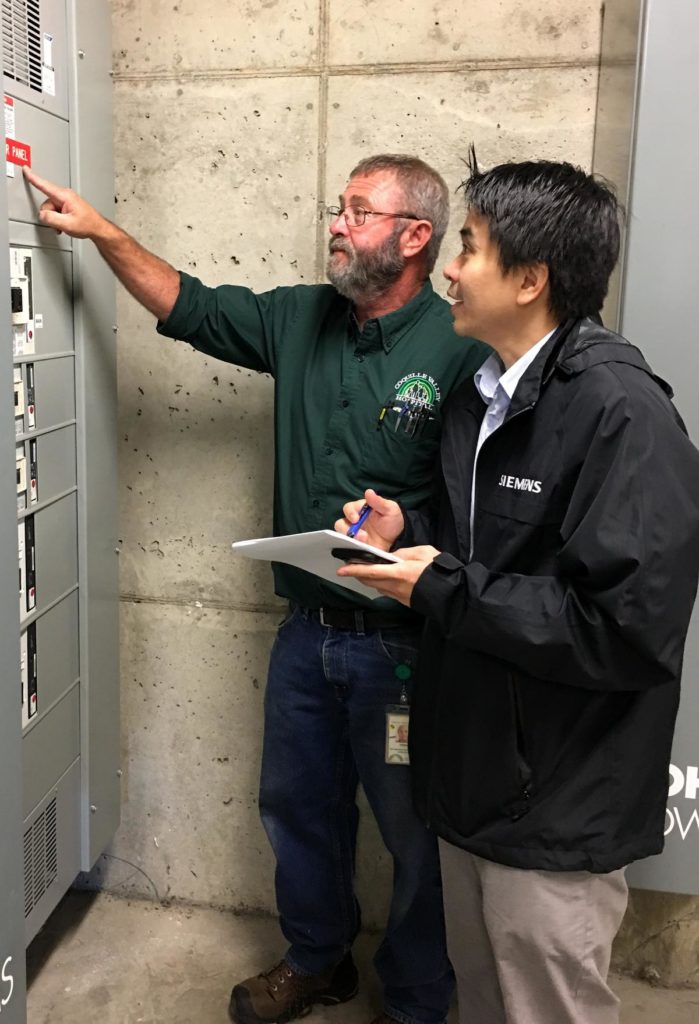 Ogden said Samaritan Health is talking with the city of Newport about building a large water storage tank near the hospital in Newport, which could hold at least three weeks’ supply. A new water reservoir with an “earthquake hardened” connection to the hospital is also on the wish list for Reedsport provided funding can be arranged, said City Manager Jonathan Wright.

The small hospital in Coquille near the southern Oregon Coast is seriously looking at building a “microgrid.” This could provide backup power for as long as needed. It would entail a large solar array, battery storage, diesel generator and a switchable grid connection.

“It’s always difficult to launch into a large capital expenditure strictly for disaster preparedness,” said Jeff Lang, CEO of Coquille Valley Hospital. “The beauty of a microgrid system is that during a disaster it helps up take care of our community and during normal operation times it helps us reduce the overall cost to the hospital for electricity — and it’s a green solution.”

Southern Coos Hospital in Bandon is also interested in a solar microgrid, except in this case the idea is that the municipal utility would build and own the backup power project at the city shop, which is about 1,000 feet away from the hospital. The Bandon electric department is waiting to hear more about pricing from potential vendor Siemens, which is also working with Coquille Valley.

However, Lang said there is still a lot of legwork to be done to work through the details and the financing package before seeking approval from his hospital district’s board.

A 2017 report on earthquake preparedness delivered to Washington Gov. Jay Inslee identified gaps and barriers in the hospital realm. The cost of seismic upgrades was a big one. Small, rural hospitals often can’t absorb this expense. That’s why in Oregon an advisor on how to apply for state and federal grants sometimes tagged along with the hospital resilience project.

The Oregon hospital resilience project was paid for with a grant from the U.S. Department of Health and Human Services. Saito said coast-wide activities are wrapping up in the coming months as grant funding transitions to regional preparedness planning groups.

Seismologists say the Pacific Northwest has entered the broad time window for the next rupture of the offshore Cascadia fault zone. The last big shake from the Cascadia Subduction Zone fault happened in the year 1700. The boundary where the tectonic plates are colliding stretches from Vancouver Island to Northern California. 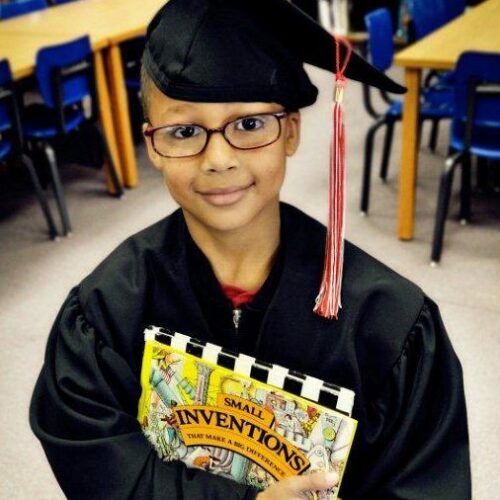 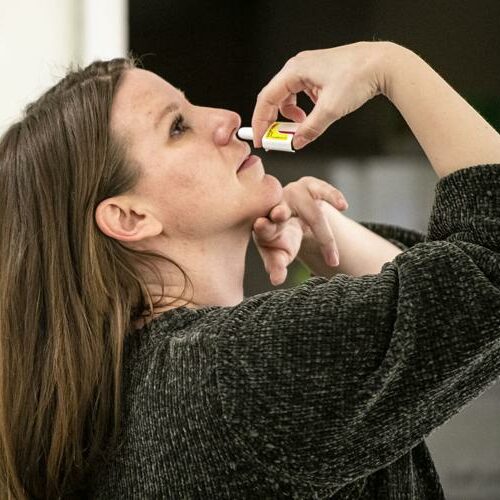