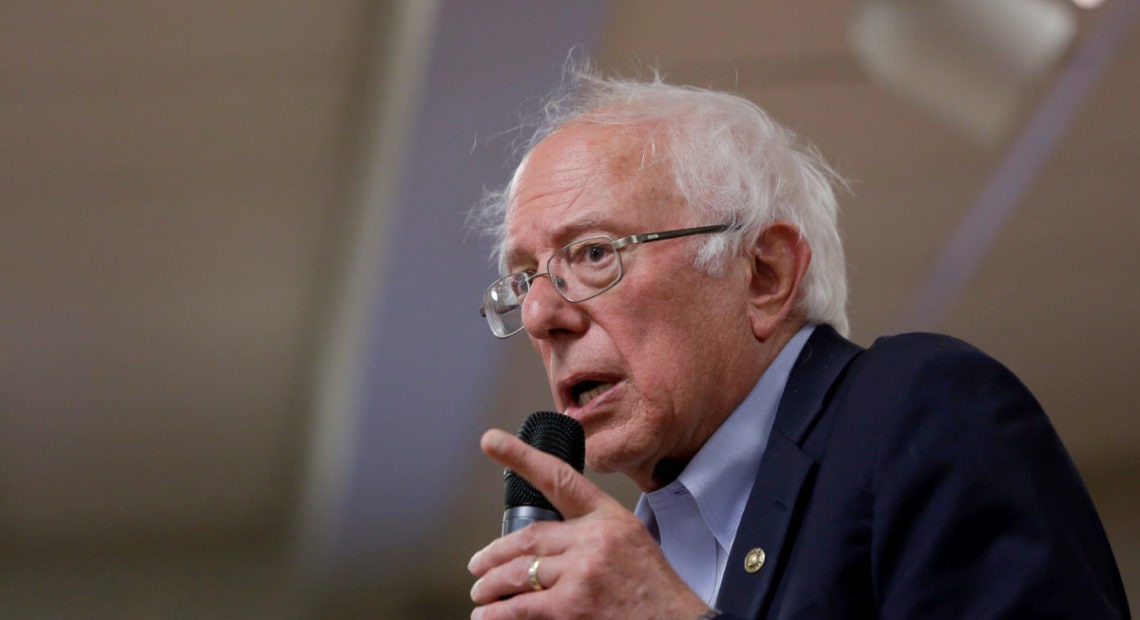 Bernie Sanders Defends High Cost Of His ‘Medicaid For All’ Plan

Sen. Bernie Sanders defended his “Medicare for All” plan, which has faced criticism from some of his 2020 rivals for its staggering price tag.

In an interview with PBS NewsHour’s anchor and managing editor Judy Woodruff, Sanders criticized the current U.S. health care system as “dysfunctional” and said his plan would be less expensive than “if we do nothing.”

A report released by the Urban Institute last week found that his single-payer approach would cost $34 trillion dollars over 10 years, more than the total cost of social security, medicare and medicaid combined. 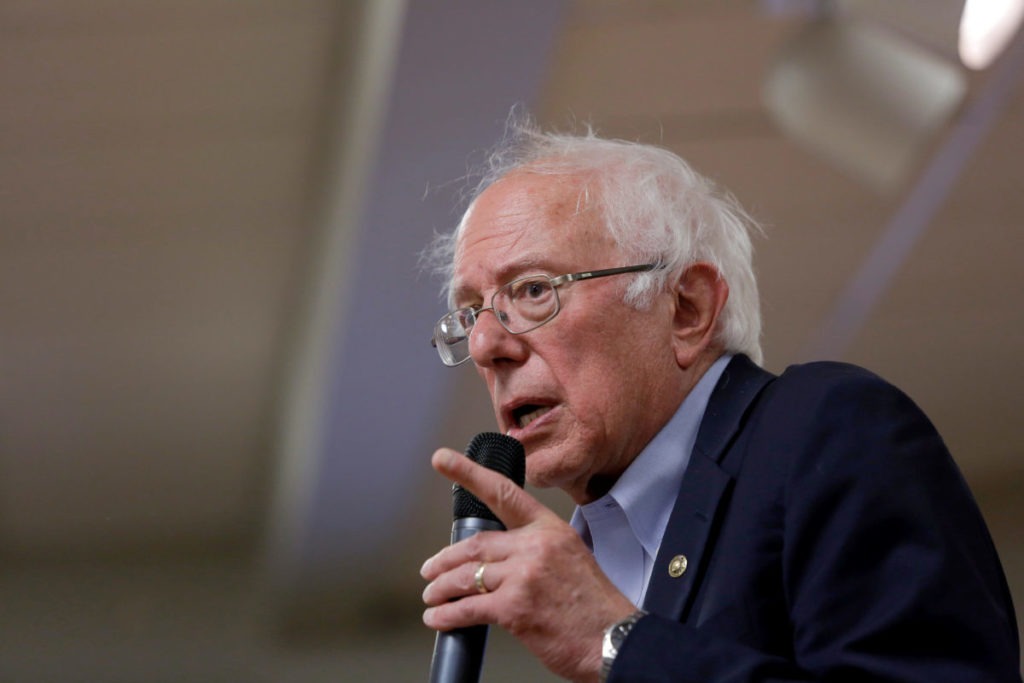 “Look, I am not denying that we’re going to spend a lot of money,” Sanders said in response. “But they cannot deny that we’re saving people substantial sums of money by eliminating all premiums. I talked to a woman in New Hampshire — $1,700 per month in premiums, huge prescription drug costs. Under our bill, no one pays more than $200 a year. The average American will pay less for health care under ‘Medicare for All.’”

“I think Trump’s betrayal of the Kurds, people who lost 10,000 soldiers fighting against ISIS, is one of the worst foreign policy and military decisions ever made by any president in the history of this country. It is outrageous and it is going to haunt us for a long time because our allies, all over the world, are going to say, ‘Can we really trust the United States of America to stand with us?’”

Trump called for U.S. troops to leave northeast Syria where they were aiding Kurdish fighters in the fight against ISIS. Trump’s decision followed a call with Turkish President Recep Tayyip Erdogan. Turkey has long been trying to move the Syrian Kurds away from that border. Trump’s move was seen as clearing the way for Turkey to go after the Kurds. The Kurdish fighters have been left to defend themselves from the Turkish attacks, while still trying to keep ISIS at bay.

On his prospects for election, Sanders appeared confident amid concerns about his health and a slip in some polls. An Iowa poll released by Suffolk University and USA Today on Monday shows Sanders in fourth place with 9 percent behind Sen. Elizabeth Warren, former Vice President Joe Biden and Indiana mayor Pete Buttigieg.

Sanders dismissed concerns about his health, only three weeks after a heart attack.

“I took some time off. I’m feeling great right now. We had a wonderful rally on Saturday, we’re going to Iowa in a few days. We’re back and running.”

He went on to note the strength of his organization in Iowa as well as last week’s endorsement by Rep. Alexandria Ocasio-Cortez, the progressive New York freshman who is popular with young voters.

“One of the things that, I think, Alexandria Ocasio-Cortez has given us is just even more energy to reach out to young people, to working people, to people who do not traditionally vote. And we’re going to bring them out in large numbers and that’s going to enable us, I think, to win the Democratic nomination and to defeat Donald Trump.”