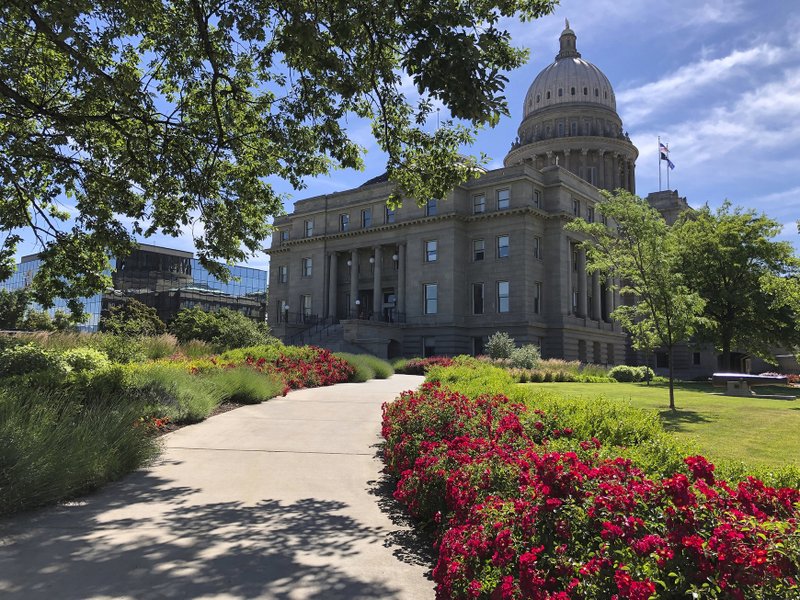 A panel of lawmakers is examining property tax options amid complaints that taxes are going up with rising property values, while also hearing on Monday concerns from cities and counties that they’re operating on tight budgets.

The Property Tax Working Group took no action following a day of presentations, including from university and state financial experts.

“I think what today demonstrates is the complexity of the issue that we face,” said Republican Sen. Kelly Anthon of Burley.

Ultimately, though, the group aims to make recommendations and perhaps offer legislation to the Legislature in January. The group is planning to meet again on Nov. 18.

State officials said home values have increased sharply in recent years, though other factors are also involved in property taxes.

Officials also said that just under a third of property taxes go to schools, followed by counties and then cities each using about 26%.

“We have dozens and dozens of cities just getting by,” said Garden City Mayor John Evans, noting nearly half of that city’s budget pays for law enforcement.

He said revenue from fines for traffic violations doesn’t pay for the cost of processing them. “There is no profit center in the police department,” he said.

But he noted a police force makes amenities usable because people won’t go to the local park or library if they don’t feel safe.

Idaho lawmakers have altered property tax laws in the past. In 2006, they shifted some of the money schools get from property taxes by increasing sales taxes.

However, most school districts in the state, experts told lawmakers, started using supplemental levies to try to make up for the lost revenue following the Great Recession that began in December 2007.

In 2016 lawmakers capped the homeowner’s exemption for property taxes at $100,000 instead of using an exemption based on inflation.

Democratic Sen. Gran Burgoyne said he had concerns about making comparisons between small towns and cities and counties that might have very different challenges.

“I think we need clarity of what we’re comparing,” he said.

The working group met amid a backdrop of some Idaho budget uncertainty.

Gov. Brad Little, a Republican, in August told state agencies to limit budget requests following a revenue forecast that came in lower than expected and eliminated much of the state’s budget surplus.

Republican lawmakers, who hold a supermajority in both the House and Senate, in 2018 passed a $225 million tax cut plan described as one of the largest tax cuts in Idaho history. 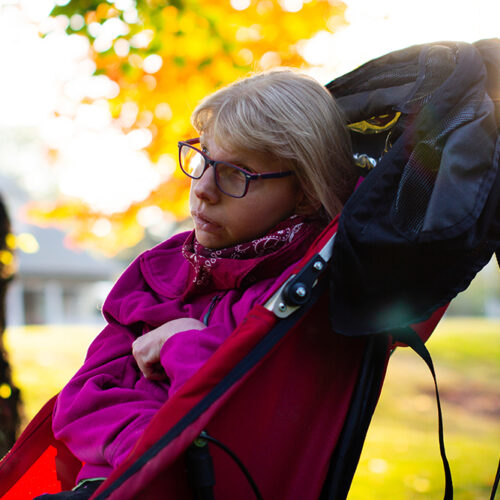 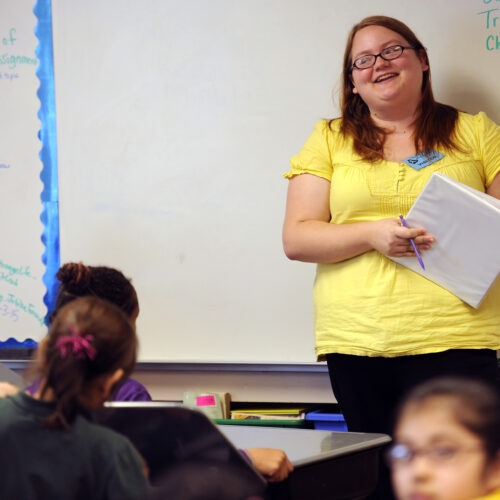 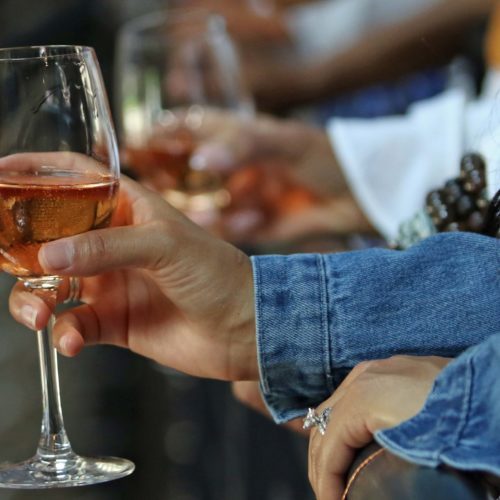