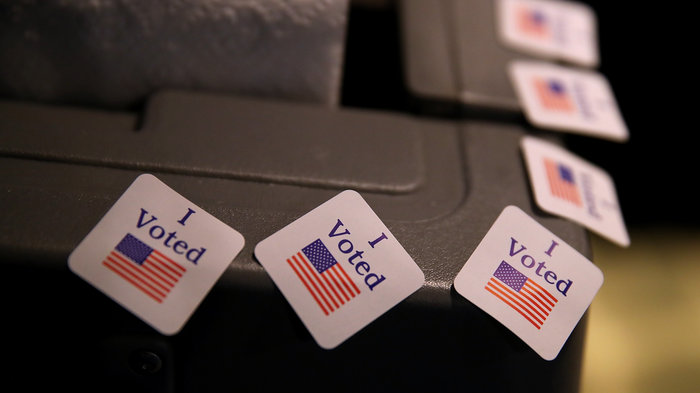 The format will include questions asked of candidates by a moderator.

The city’s council seats are at-large positions, meaning they aren’t split into city districts or wards. The three candidates receiving the most votes will be elected to four-year terms.

Early in-person voting at the Latah County Auditor’s Office is open now until Nov. 1. The final day to vote in person in Idaho is Tuesday, Nov. 5th.

REGISTER TO VOTE IN IDAHO OR UPDATE INFORMATION HERE 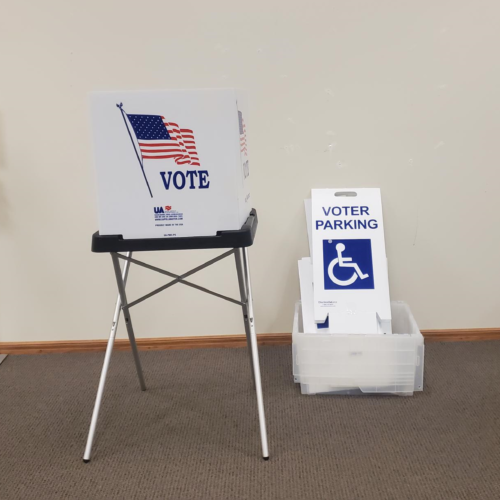