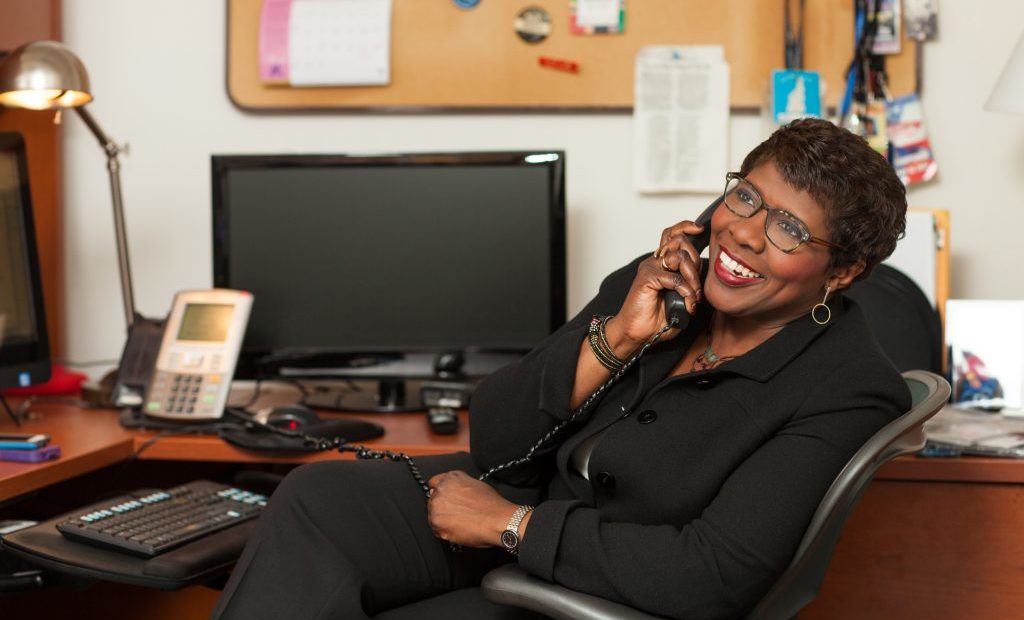 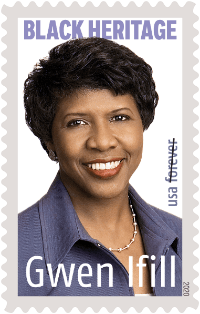 The stamp, which was unveiled Tuesday, features a 2008 photo of Ifill with the words “BLACK HERITAGE” at the top and Ifill’s name at the bottom.

It is the 43rd stamp in the Black Heritage series and one of several new designs that will be issued next year.

Ifill worked at the NewsHour for 17 years, covering eight presidential campaigns and moderating two vice-presidential debates. She was also the moderator and managing editor of “Washington Week.”