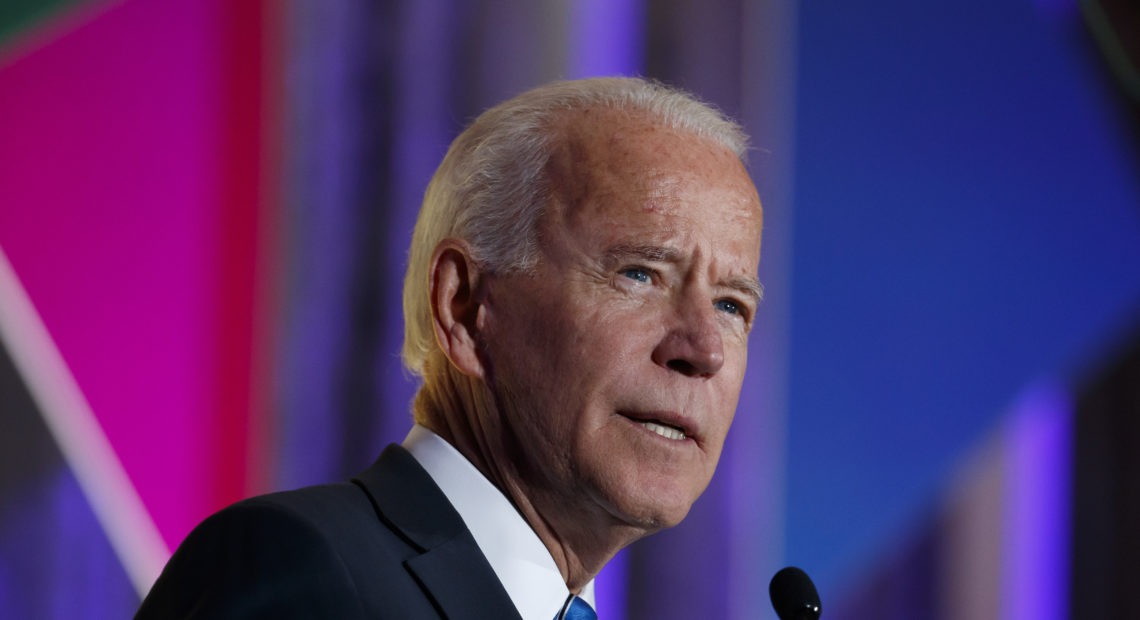 After Slamming Trump, Biden Apologizes For Referring To ‘Partisan Lynching’ In 1998

Within a span of a few hours, former vice president and current 2020 Democratic presidential candidate Joe Biden both condemned President Trump’s use of the word “lynching” to describe the impeachment inquiry — and apologized for doing virtually the same thing more than 20 years ago.

In that archival video, Biden, who was then a senator from Delaware, said:

“Even if the president should be impeached, history is going to question whether or not this was just a partisan lynching or whether or not it was something that in fact met the standard — the very high bar that was set by the Founders as to what constituted an impeachable offense.”

Biden issued a mea culpa via Twitter late on Tuesday, saying, “This wasn’t the right word to use and I’m sorry about that.” 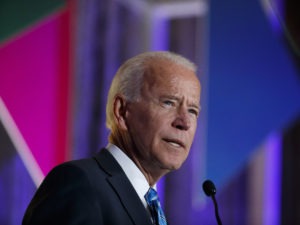 Several hours earlier, Biden had slammed Trump for characterizing House Democrats’ impeachment inquiry as “a lynching.” Biden said Trump’s use of the term was “despicable.”

“Our country has a dark, shameful history with lynching, and to even think about making this comparison is abhorrent. It’s despicable,” Biden tweeted.

Early Tuesday, Trump had tweeted, “All Republicans must remember what they are witnessing here – a lynching. But we will WIN!”

As NPR reported, Trump’s tweet drew criticism from both sides of the aisle. Senate Majority Leader Mitch McConnell, R-Ky., called Trump’s comments “an unfortunate choice of words” and said, “Given the history in our country, I would not compare this to a lynching.”

House Minority Leader Kevin McCarthy, R-Calif., was among those who sought to distance themselves from the rhetoric, saying, “That’s not the language I would use.”

By late Tuesday, media outlets from The Washington Post to Fox News had unearthed video clips in which other Democrats, such as Rep. Gregory Meeks, D-N.Y., used similar language as Biden did when discussing the impeachment of Clinton.

“What we are doing here is not a prosecution — it’s a persecution. And indeed it’s a political lynching,” Meeks said in 1998.

Appearing on CNN on Wednesday, Meeks was asked whether he had been wrong to use that type of language back then. Meeks, who is a member of the Congressional Black Caucus, was unequivocal in his response.