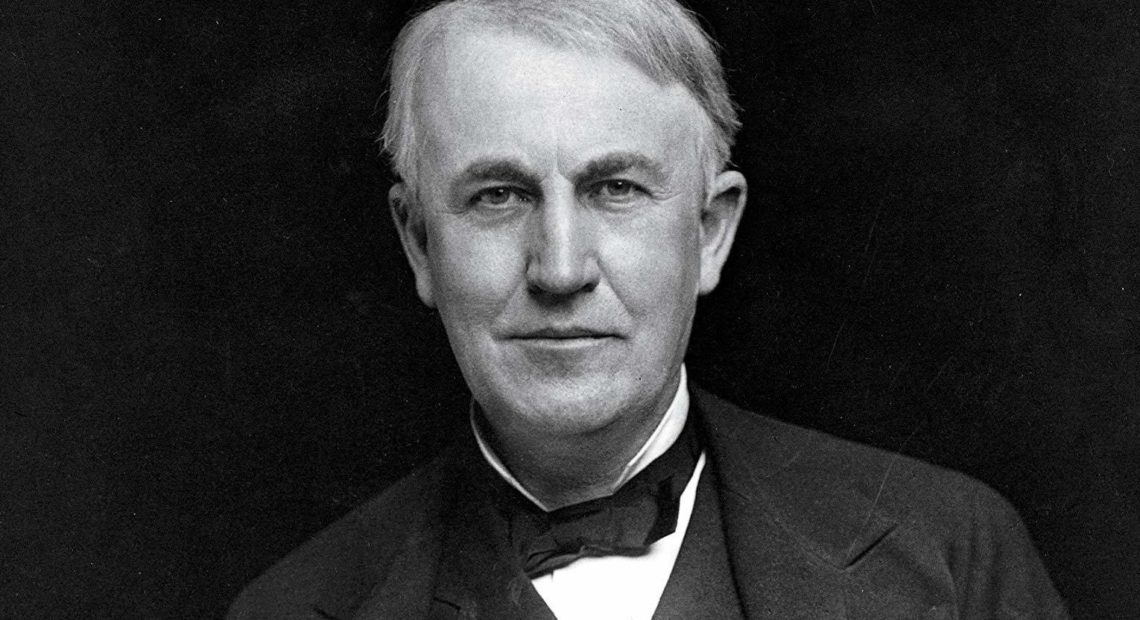 There’s a great story inside Edison. You just have to work around author Edmund Morris.

Morris, who died earlier this year, has long been one of my favorite nonfiction writers. His book about Theodore Roosevelt’s presidency, Theodore Rex, shoved me toward a lifelong interest in politics and presidential history when I first read it as a high schooler. (And now, I cover the presidential campaign! Thanks, Edmund!)

Morris wrote with a narrative urgency that brought history to life, and made the century-old stakes he was describing seem pressing and suspenseful. You could feel Roosevelt’s vibrating energy jump through the page as he rode his horse through Washington parks and tapped into the full, seldom-used powers of the presidency to protect natural resources and regulate greedy tycoons. 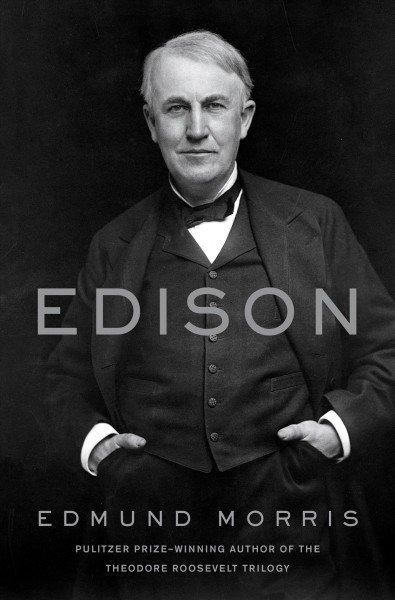 But sometimes that artistry went a bit too far. Throughout his career, Morris repeatedly showed boredom, even disdain, for the traditional biography. He injected his books with an artistic flair that, when pushed just a little too much, got in the way of the story he was trying to tell.

The most famous/infamous example: his decision to narrate large swaths of his authorized Ronald Reagan biography, Dutch, through the viewpoint of a totally made-up, fictional peer of Reagan’s who observes the future president from his Illinois boyhood onward.

The problem with Edison: Morris wrote it backwards.

It starts with Thomas Edison’s final days and death, and keeps rewinding from there. An elderly Edison gives way to a slightly less elderly Edison. Hundreds of pages are spent documenting abandoned or failed side-projects the inventor took on in his later years, including batteries for submarines and attempts to genetically engineer American-grown rubber trees.

Morris marches through decisions Edison makes about his sprawling business empire, and complicated personal dynamics within his family, without providing a sentence of background context or explanation. For that, you have to keep wandering backwards through Edison’s life until the person, or invention, first appears.

The result is a confusing, frustrating, and circular read. I muddled through about 200 pages and was ready to give up before — with a bit less ingenuity than it takes to invent the lightbulb or phonograph, but still much more than is usually needed to read a book — I suddenly came up with a solution: Read it backwards.

I flipped to the biography’s last chapter, on Edison’s early childhood, and the physics textbook that sparked his interests and set him on a path that would change modern society. Then I skipped back to the second-to-last-chapter, on Edison’s ambitious teenage years, and the hustling sales jobs he took on Michigan train lines. After reading about how Edison was mesmerized by telegraph operators delivering news on Civil War battles, I again re-racked my book to read how a young Edison taught himself Morse Code, elbowed his way into the telegraph business, and proceeded to start inventing improvement after improvement for transmitting messages.

So on and so forth, I read back-to-front through Edison’s discovery of the phonograph, the light bulb, and every other pillar of modern communication and entertainment that sprang from his New Jersey laboratories.

I can see an argument for the end-to-beginning structure. Great lives — maybe all lives — are evaluated, appreciated, and better understood when they’re coming to a close. Connections, trends, and threads are more clear when you’re at the end of the line looking backward. And, living in a world of constant communication, illumination, and entertainment that was all built on the foundations first dreamed up by Edison, perhaps we can’t fully appreciate how much he changed day-to-day life unless we slowly rewind from the end to the beginning.

Or maybe Morris was just looking for one last challenge.

Either way, the narrative I had to construct for myself was fascinating and lively. I just wish Morris hadn’t made it so hard to get there to begin with.