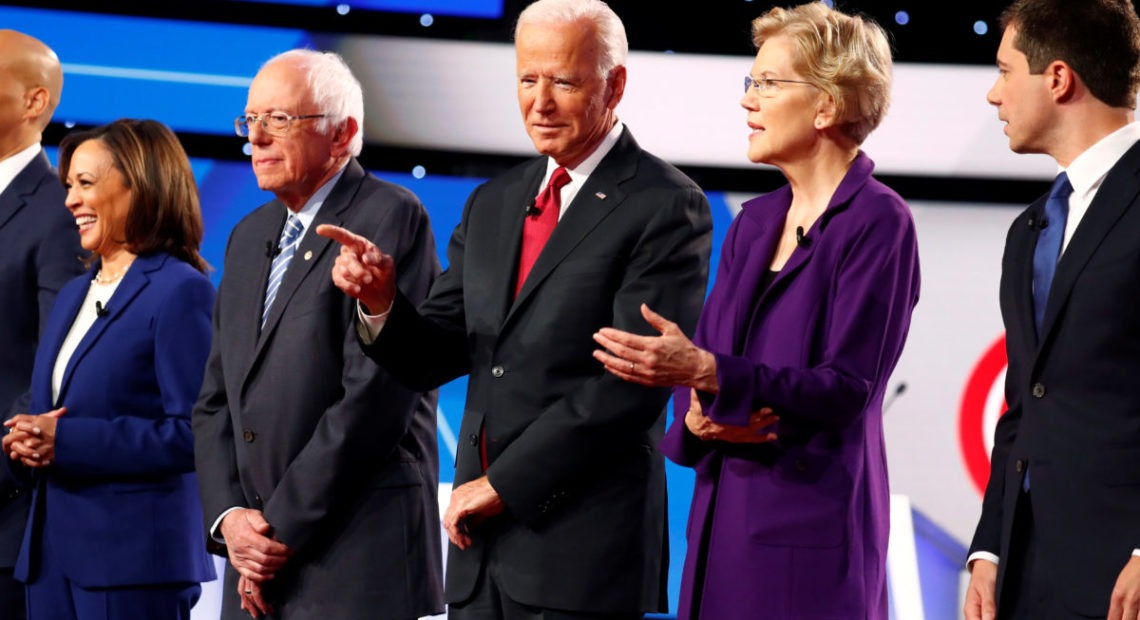 PBS NewsHour and POLITICO will host the sixth Democratic debate in the run-up to the 2020 presidential election on Dec. 19 in Los Angeles.

Ahead of the PBS NewsHour/POLITICO debate, the Democratic National Committee said Democratic candidates must “demonstrate broad-based support by meeting both a grassroots fundraising requirement and one of two polling requirements.” 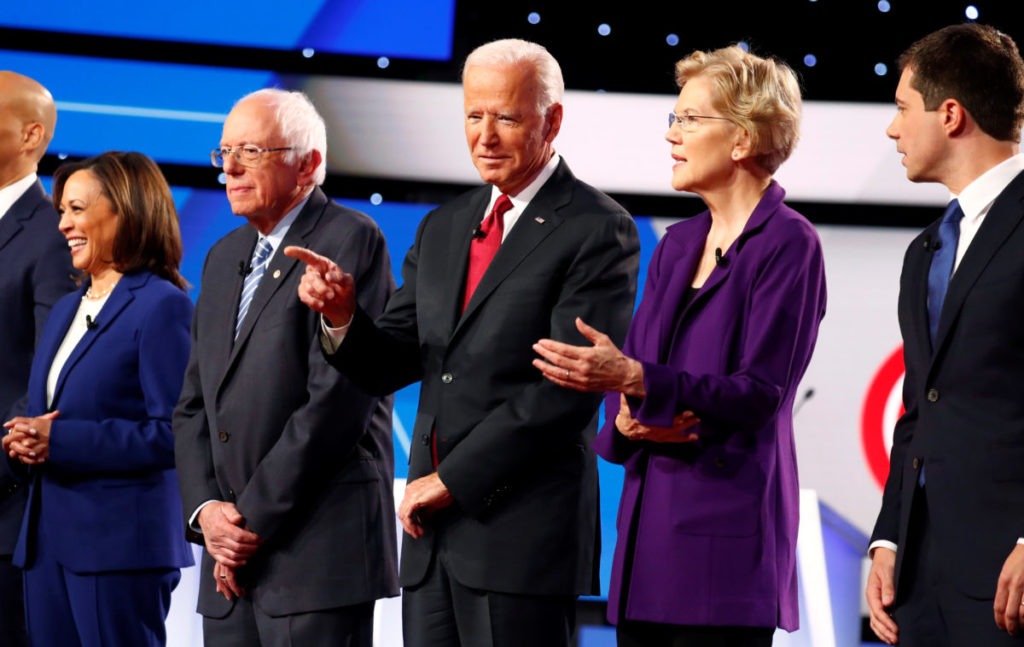 Candidates must receive 4 percent or more support in at least four polls–national polls or single-state polls in Iowa, New Hampshire, South Carolina and/or Nevada. Or, candidates must receive 6 percent support or more in two single-state polls in early polling states–Iowa, New Hampshire, South Carolina or Nevada. They must also show they have received donations from at least 200,000 unique donors and at least 800 unique donors per states in at least 20 states.

The deadline to qualify for the debate is Dec. 12.

The debate will air on PBS and will be livestreamed on PBS NewsHour and POLITICO’s digital platforms.

The one-night, one-stage debate will be held at the UCLA Luskin School of Public Affairs.