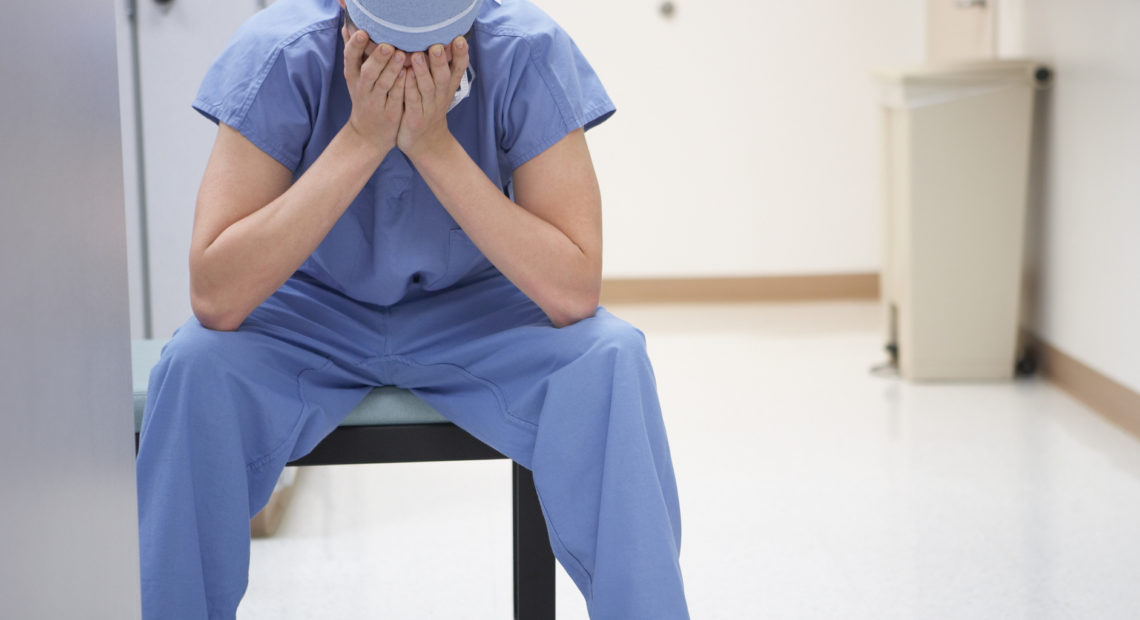 Working Americans Are Getting Less Sleep, Especially Those Who Save Our Lives

If you often hit that midafternoon slump and feel drowsy at your desk, you’re not alone. The number of working Americans who get less than seven hours of sleep a night is on the rise.

And the people hardest hit when it comes to sleep deprivation are those we depend on the most for our health and safety: police and health care workers, along with those in the transportation field, such as truck drivers.

In a recent study, researchers from Ball State University in Muncie, Ind., analyzed data from the National Health Interview Survey. They looked at self-reports of sleep duration among 150,000 adults working in different occupations from 2010 to 2018. Researchers found the prevalence of inadequate sleep, defined as seven hours or less, increased from 30.9% in 2010 to 35.6% in 2018. 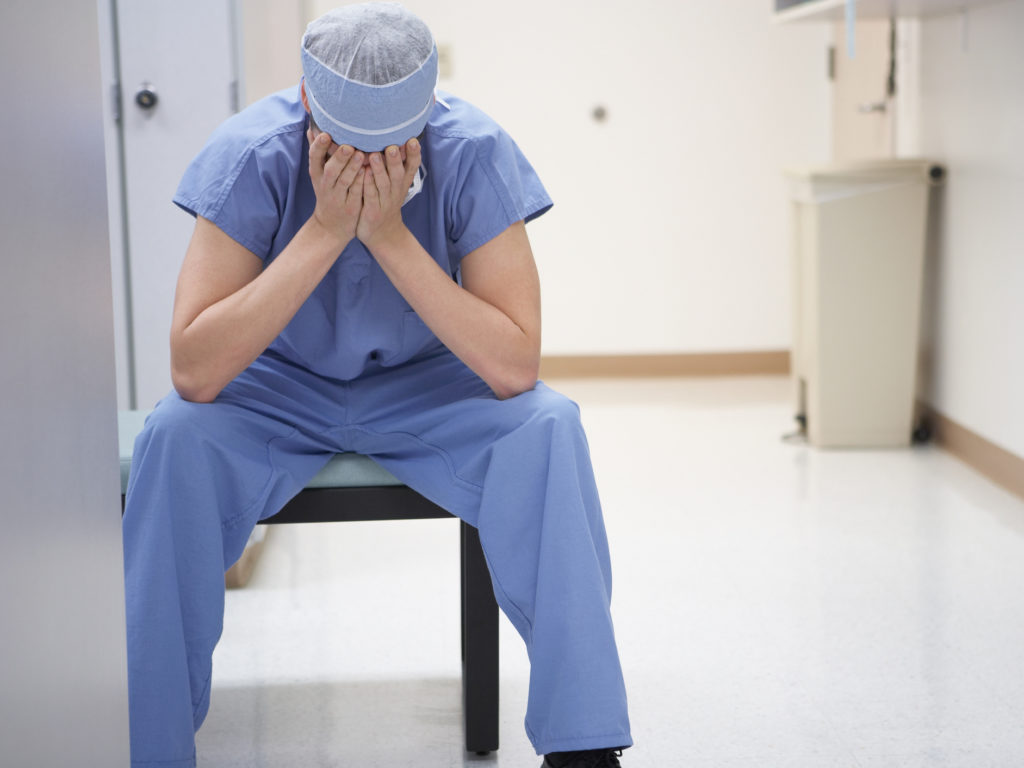 More Americans have been getting less than seven hours of sleep a night in the past several years, especially in professions such as health care. CREDIT: ER Productions Limited/Getty Images

But it was worse for police officers and health care workers. Around half of respondents in these professions reported not getting seven hours a night. For many, the norm was six or even just five hours.

The researchers didn’t examine why sleep time is dwindling. But Jagdish Khubchandani — professor of health science at Ball State University who headed the study — speculates one of the biggest reasons has to do with stress, which is on the rise among Americans.

“If you are a police officer who just had a shooting encounter, it’s hard for the brain to feel rested, and if that state is not achieved you don’t sleep,” he says.

Detective Lt. John Foster, a 25-year veteran of the Ball State University police department, says work-related stress interferes with police officers’ lives every day. “I don’t think it makes a difference whether they’re a patrol officer or a detective; we certainly see some of the worst things that a person can imagine in this profession,” he says.

And at night when he should be sleeping, “it just replays in your mind over and over again,” he says. “I don’t think there is any way for me to forget some of the things that I have seen.”

He reflects on moments he’s witnessed, including suicides and emotional interactions with victims of crimes. He says he felt “just saddened for them — maybe something was said that made me think I could have done something better to help somebody.”

Stress can be equally oppressive for health care workers. Dealing with severe illnesses and injuries throughout the day, coping with life-or-death situations, can make it challenging to let go at night. In the survey, 45% of these workers reported getting less than seven hours of sleep a night.

“Often for doctors, they are always on call, it’s a constant connection,” Khubchandani says, which can make it nearly impossible to detach from the pressures of work.

For Americans overall, sleep deprivation has been rising since at least the mid-1980s.

Optimal sleep for most people ranges between seven and nine hours a night. Less than optimal sleep puts people at increased risk for a number of severe physical and mental health problems, Khubchandani says. Sleepless individuals are more prone to obesity, heart disease, stroke and diabetes, as well as mental health problems such as anxiety, unstable moods and even thoughts of suicide.

Even in less stressful jobs than health care or public safety, anxiety about things such as deadlines at work, pressure on the job or taking care of kids can take a toll on sleep, according to University of Michigan clinical psychologist Todd Arnedt, who specializes in treating patients with insomnia. “Probably the most common thing I hear from people is that ‘I’m not able to shut my mind down at night, my mind is running about what I’ve got to do the next day.’ ”

Arnedt says he’s seeing more and more people come in, complaining they can’t get enough sleep. For many patients, he says, their fast-paced life just doesn’t leave much room for sleep.

“They’re sort of burning the candle at both ends for a variety of reasons,” he says, including long working hours, lots of extracurricular activities, activities with the kids.

“We’re a very engaged 24/7 society, and one of the first activities that gets curtailed is our sleep, and many people are just not devoting enough time to sleep at nighttime,” he says.

“It’s almost like we’re addicted to more information, which does not allow your mind to rest and sleep,” he says. In his neighborhood, for example, he says he sees people walking around, scrolling on their phones, instead of “just taking a walk after work, forgetting everything.”

He adds that another reason Americans may be getting less sleep is that they’re living longer, often with chronic diseases that can be painful and keep them up at night.

Khubchandani says people can make lifestyle changes that might help them sleep better — things like a healthy diet, exercise and meditation. But, he says, employers also have a role to play and “should use health promotion strategies to ensure that workers who struggle with sleep problems are assisted.” For example, employers can use education programs to teach employees strategies to deal with stress.

Psychologist Arnedt says that for individuals with clinical insomnia, the first line intervention is cognitive behavioral therapy, which helps patients develop routines and behaviors to help them get to sleep and stay asleep.

“It’s a relatively short-term treatment, so most patients can be seen in the course of four to six visits, and we have excellent outcomes at the end of that period,” he says.

But for the average worrywart, Arnedt suggests a “wind down period before bedtime.” This should be done in dim light conditions. People should not be on their tablet, smartphone or other electronics that emit light. They should engage in quiet, relaxing, sedentary activities. “Mindfulness meditation is a great activity to engage in prior to going to bed,” he says.

“The idea is to prepare your body for bed, get it ready for going to sleep, train your brain and your body that sleep is coming.”

These days detective Foster does several things that help. “I make sure I get plenty of exercise, make sure I’m eating a plant-based diet. I limit my caffeine intake and I’m mindful of blue light and electronics right before I go to bed,” he says.

Now, most nights Foster gets seven hours of sleep. On a good night, eight and a half.