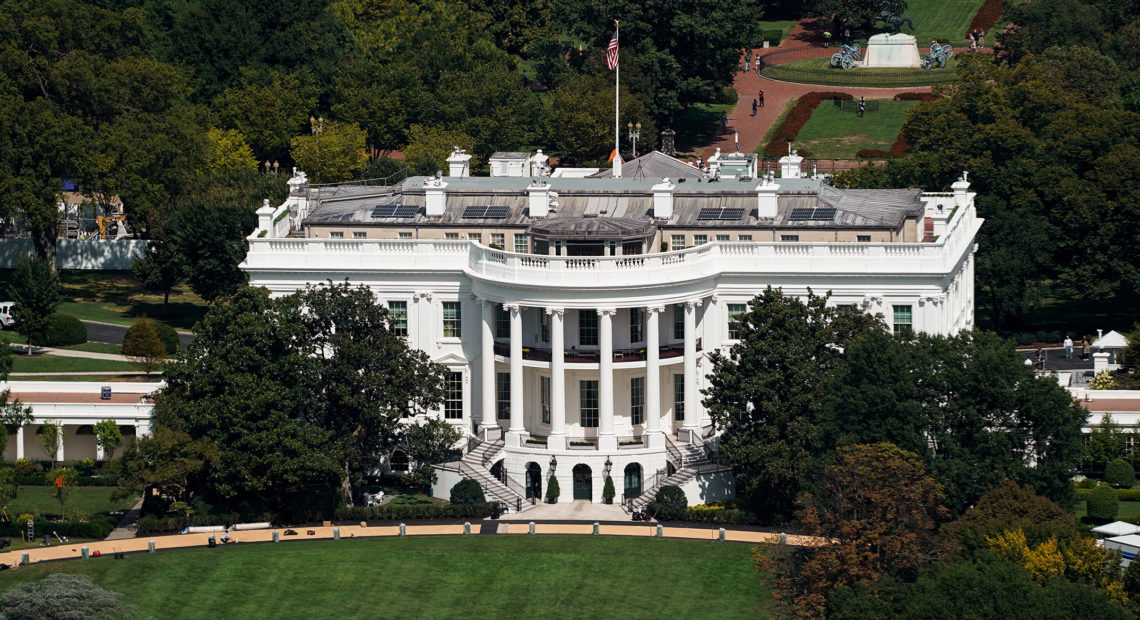 Tim Morrison, the top Russia official on President Trump’s National Security Council, who is scheduled to testify in the impeachment inquiry on Thursday, is set to leave his White House post imminently, three sources familiar with the plan told NPR.

Morrison, a conservative hawk who has served as the senior director for European and Russian affairs on the National Security Council, will be replaced by Andrew Peek, the deputy assistant secretary of state for Iraq and Iran in the Bureau of Near Eastern Affairs, according to the sources.

A senior administration official confirmed Morrison’s departure late Wednesday evening. “After more than a year of service at the National Security Council, Mr. Morrison has decided to pursue other opportunities – and has been considering doing so for some time. We wish him well,” the official said. 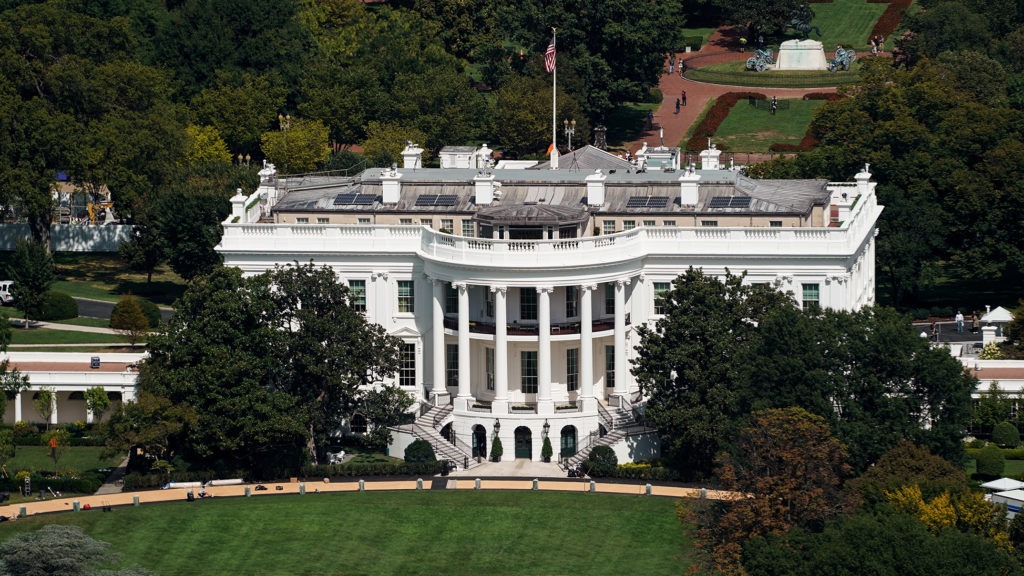 Morrison had been working on arms control and biodefense issues at the NSC when he was elevated to the Russia portfolio by Trump’s then-national security adviser, John Bolton. Morrison started in the role in July, overlapping with his predecessor, Fiona Hill — another witness in the impeachment inquiry — who had announced her plans to leave the White House in August.

Morrison is a crucial figure in the House Democratic investigation into whether Trump pressured Ukrainian President Volodymyr Zelenskiy to launch an investigation of a political rival.

Morrison had alerted NSC lawyers about alleged demands being placed on the Ukrainian government to investigate a company where the son of former Vice President Joe Biden sat on the board, according to testimony this month from William Taylor, the top U.S. diplomat in Ukraine.

Taylor testified that Morrison told him that Gordon Sondland, Trump’s ambassador to the European Union, had informed a top Ukrainian official that U.S. military aid hinged on Zelenskiy’s committing to investigating the firm connected with Biden’s son.

It was not clear whether Morrison had been asked to leave his job or was departing voluntarily, and NPR could not immediately confirm the exact timing of his departure.

Peek’s out-of-office response on his State Department email notes that he has been detailed to work at the NSC.

Morrison has been described as a hawk on arms control issues who raised hackles from Republican and Democratic opponents alike during his time on the House Armed Services Committee.

“He may have more hawkish views, but he still colors within the lines of what is normally the practice of diplomacy,” said Brett Bruen, who served as the White House’s director of global engagement in the Obama administration. “Tim is an example, like Fiona [Hill], of serious foreign policy people who are having a seriously difficult time navigating the unethical world of Trump’s national security structure.”

John Gans, a former Defense Department speechwriter, said one of the ironies of Morrison being asked to testify is that officials who raised eyebrows with their hard-line views when they joined the NSC under Trump have become a source of hope for people who are concerned about the Ukraine situation.

“And Tim Morrison is one of those people,” said Gans, author of White House Warriors, a book about the NSC. “But in fact now we see those who are trying to get to the bottom of the impeachment are placing a lot of hope on his testimony — that he will be willing to say, despite his sort of hard-line views and despite perhaps agreeing with President Trump on some matters, that, in fact, there was a problem here on Ukraine.”

As the senior director responsible for that region, Morrison would be the person at the National Security Council with the closest relationship with that country’s issues.

“If there was a quid pro quo, he would know,” said one former NSC official in the Trump administration. “He would know if there is a hold on military assistance.”

House investigators are expected to press Morrison to corroborate key elements of testimony from other national security officials and U.S. diplomats who testified that Trump sought to withhold military aid from Ukraine unless an investigation was announced.

It was Morrison who described having a “sinking feeling” and alerted NSC lawyers after a Sept. 7 call between Sondland and Trump about the alleged pressure, according to Taylor’s testimony.