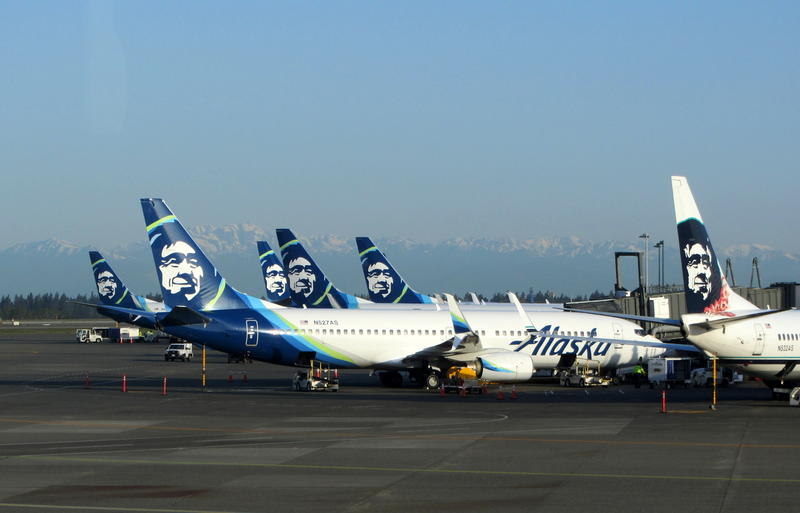 The hunt is on for a second major airport to serve the Puget Sound region after Seattle-Tacoma International Airport reaches capacity. A newly-created public commission on Wednesday kicked off a planned two-year search for a new airport location.

As many travelers can attest, phenomenal growth at Sea-Tac Airport is pushing against the physical limits of the terminal and airfield. That is why Washington state legislators earlier this year voted to create a siting commission to get the ball rolling on building a new primary airport.

“There’s absolutely a need for additional growth capacity,” said commission member Shane Jones, a vice president for airport real estate and development at Seattle-based Alaska Airlines. “What form that takes — in terms of a second airport or even a third airport — I think it’s critical that we look at that now because it takes 10 to 15 to 20 years to do that kind of work.”

The new Commercial Aviation Coordination Commission aims to come up with a short list of six potential locations by late next year. The short list will probably include some existing municipal airports that could be upgraded as well as “greenfield” options, which would entail building from scratch on open land.

Then over the course of 2021, the panel is supposed to whittle the short list to a top two by September and then identify a single preferred location for a new commercial airport by January 1, 2022.

“It’s obvious to me that we have to look beyond Sea-Tac Airport,” said state Sen. Karen Keiser, who represents the cities surrounding the airport. “There’s only so much land at Sea-Tac. We are running into such congestion.”

The Washington Legislature expressed a wish for the new facility to be completed and functional by 2040. The siting commission’s recommendations are advisory only; the panel does not have power over local and state government permitting and funding decisions.

At the first meeting of the siting commission at the Capitol Campus in Olympia on Wednesday, Washington State Department of Transportation aviation division staff floated six possibilities for the siting panel members to consider putting on the short list. The prospects were lifted from previous regional airport capacity studies.

“We’re going to have to come up with some more,” Hodgman said, acknowledging some of the prospects might be quickly ruled out. “We wouldn’t want to force something on a community.”

Bremerton airport manager Warren Hendrickson said he has an open mind about being considered as the next Sea-Tac Airport.

“We have more developable land than any airport in Western Washington,” Hendrickson said in an interview. “So there is room for growth and capacity.”

Paine Field in Everett is already getting a tryout as an alternative to Sea-Tac for travelers on the north side of the Seattle metro area. Commercial airline service launched in March; Alaska and United Airlines now offer flights to 11 western U.S. destinations. The new service has proven popular from the get-go, according to Alaska Airlines executives.

However, the two gate airline terminal at Paine Field is artificially capped at 24 roundtrips per day by the Federal Aviation Administration. Expansion of air service at Paine Field would require lifting that cap, which was a byproduct of a long battle with airport neighbors who complained about noise and other environmental impacts.

“No matter what you do, some segment of the population is going to be displaced,” warned Hendrickson. “That’s just a given. We don’t have an opportunity here like Denver did, where they went out and bought untold numbers of square miles that only affected 11 farmers to build an entire new airport.”

No public comment was accepted at Wednesday’s siting commission meeting, but the acting chair said community input would be sought sometime next year. The commission has 15 voting members who were picked to represent different constituencies and industries across the state.

WSDOT presenters on Wednesday cited data from Puget Sound Regional Council studies that estimated by 2050, the region would need to accommodate double the air traffic compared to now. They predicted Sea-Tac Airport may hit its maximum airfield operating capacity by 2034 given the brisk growth rates in both passenger and cargo aviation. 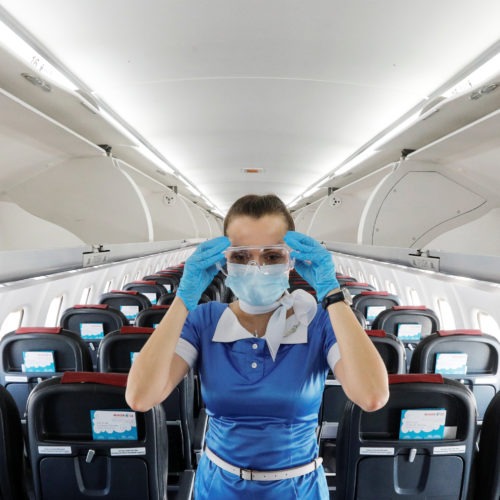 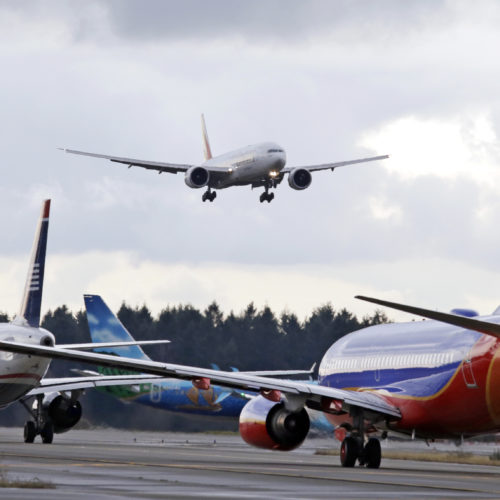 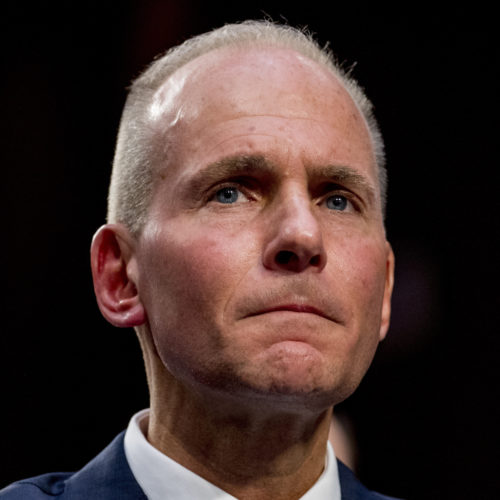 Dennis Muilenburg was grilled about whether Boeing had a cozy relationship with the FAA and if the airline tried to conceal information about flaws in its onboard flight-control system, called MCAS. Continue Reading Boeing CEO To Families Of 737 Max Crash Victims: ‘We Are Sorry, Deeply And Truly’