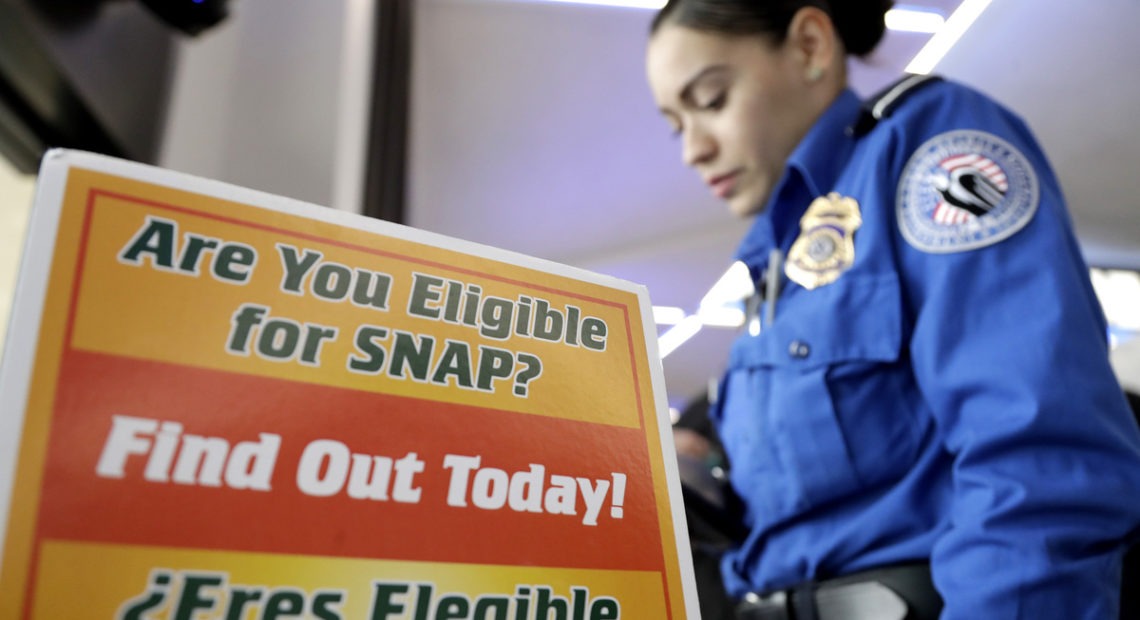 Friday is the last day for the public to comment on a proposed rule change by the Trump administration that would eliminate Supplemental Nutrition Assistance Program benefits, or food stamps, for more than 3 million people.

The U.S. Department of Agriculture also recently admitted that the plan would mean that almost a million children would no longer automatically qualify for free school lunches.

In a new analysis released two weeks ago, the USDA says that almost half of those children would likely get free lunches, but only if they reapply to the school lunch program. The agency estimates that another half would likely qualify for reduced-price meals, instead of free ones, and that about 40,000 children would lose free lunches altogether because their family incomes exceed eligibility limits. 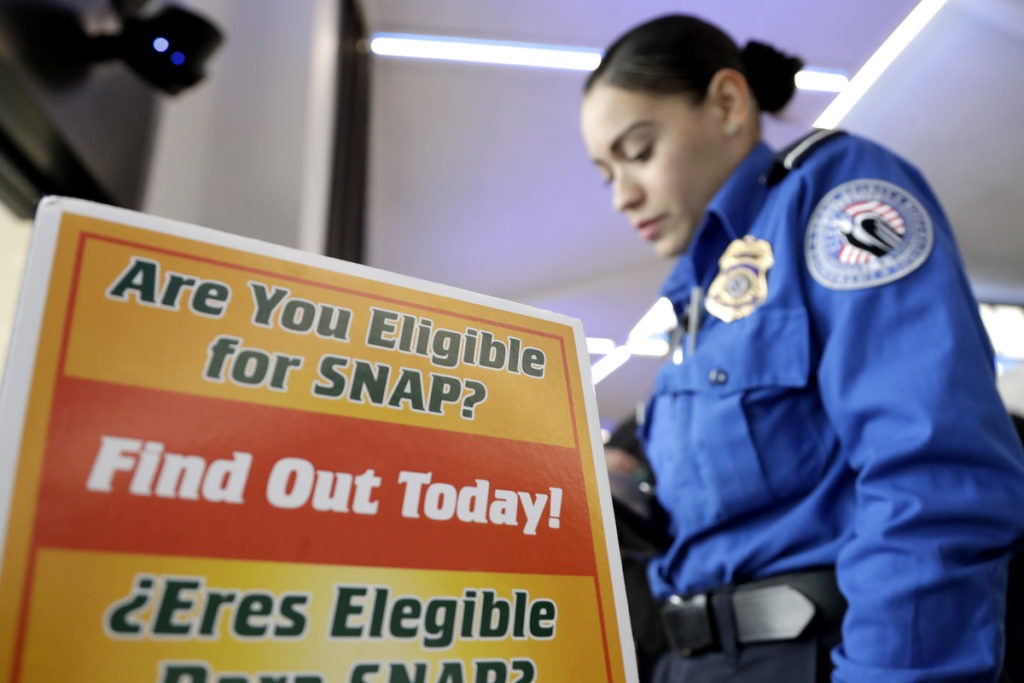 Opposition to the proposal has been strong, with almost 170,000 comments from the public so far, most of them negative.

“There is no excuse that in our first world country we have children who are malnourished,” Eric Failing, executive director of the Pennsylvania Catholic Conference, wrote in a typical comment. “Yet this proposed rule, rather than helping to address these issues, will make them far worse.”

Failing says an estimated 200,000 Pennsylvanians would lose food stamps if the proposed rule goes into effect.

The Trump administration says that it’s trying to close a loophole in current law, which gives states the flexibility to waive certain asset and income limits for individuals who are receiving both SNAP and other welfare benefits. Most states take advantage of these waivers, in part because it makes it easier to administer safety-net programs, which often have different eligibility requirements.

U.S. Agriculture Secretary Sonny Perdue said when announcing the proposed rule change this summer that food stamps should be a “temporary safety net” for low-income families. He said the administration wants to move people off of government aid and into the workforce so they can become more self reliant.

Perdue also noted that the change – which involves something called “broad-based categorical eligibility” — would save an estimated $2.5 billion a year from the SNAP program. Currently, the federal government spends about $4 billion every month to provide food stamps to more than 36 million people.

The SNAP eligibility proposal is one of several the administration has made over the past year to cut assistance for low-income families. Among other things, the administration has proposed imposing tougher work requirements on able-bodied childless adults who receive SNAP benefits. It also wants to change the way a family’s utility costs are calculated in determining the size of their monthly food stamp benefit. The latter change alone would save the government an estimated $4.5 billion over five years.

None of these proposals has gone into effect yet, and all have been fiercely opposed by a broad coalition of anti-poverty advocates, social service providers and state and local government officials.

Congressional Democrats were especially annoyed when USDA released its new estimates last month on how many children might lose their free school lunches under the proposed SNAP changes. The numbers were twice as large as earlier estimates and came out after an initial public comment period on the rule change had ended. The administration agreed to reopen the comment period for an additional 14 days as a result.

ut opponents of the change were not appeased. “After waiting months for this analysis, we now have learned that the rule will be even worse for students and families than we originally understood, and the Department still has not fully accounted for the ripple effects of its proposal,” Rep. Suzanne Bonamici, D-Ore., chairperson of the House Subcommittee on Civil Rights and Human Services, told an administration witness at a hearing Oct. 16.

Bonamici also said that in addition to eliminating automatic enrollment of close to a million children in the school lunch program, the proposed change could affect schools that take advantage of a program that allows them to provide free lunches to all of their students — regardless of income — because so many are poor. The purpose is to simplify administering the program and to avoid the stigma for those getting free lunches.

A new study by the Urban Institute this week backs Bonamici up. It finds that, if the proposed rule goes into effect, schools attended by 142,000 students would no longer be eligible for the school-wide free lunch program. The study concludes that many more schools would see a drop in the funding they get from the federal government as reimbursement for providing the free meals.