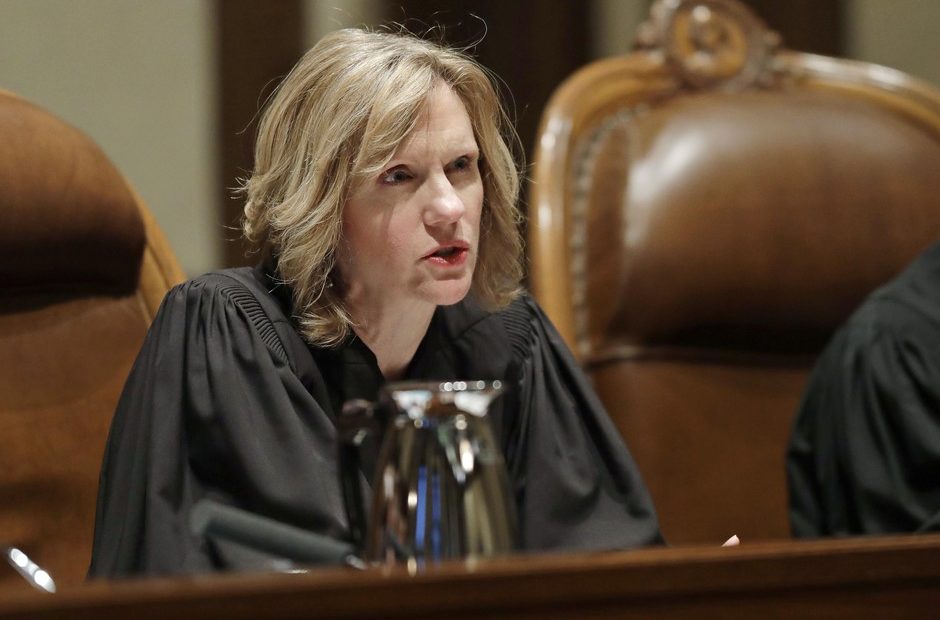 Justice Debra Stephens has been elected by her fellow members of the Washington Supreme Court to be chief justice next year.

Stephens, 54, will replace current Chief Justice Mary Fairhurst, who announced last month she will retire from the high court in January to focus on her health as she fights a third bout of cancer.

The chief justice presides over the court’s public hearings, serves as the administrative head of the state’s judicial branch, and is the court’s main spokesperson.

Stephens will serve the final year of Fairhurst’s term as chief justice. The next full, four-year term election for chief justice will occur in November 2020. 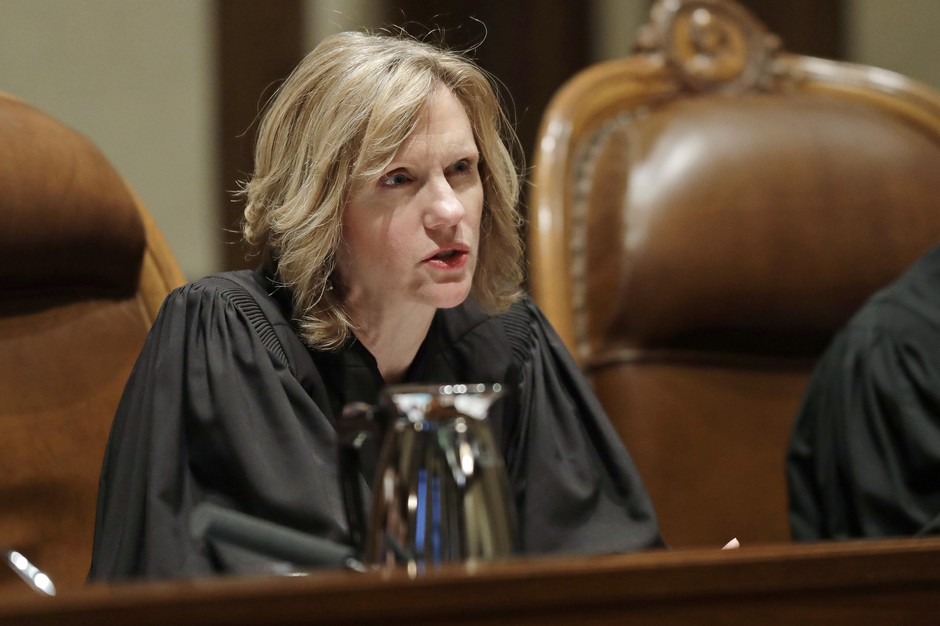 Justice Debra Stephens speaks from the bench during a Washington Supreme Court hearing in Olympia, Wash. On Wednesday, Nov. 6, 2019, Stephens was elected by her fellow members of the state Supreme Court to be the new chief justice. CREDIT: Ted S. Warren/AP

In an emailed statement, Stephens wrote that she was honored by the selection and wrote: “We will all miss Mary greatly.”

“She has been an amazing and inspirational leader for so many years, and I hope to continue in her tradition,” Stephens wrote.

Fairhurst, 62, was first elected to the court in 2002 and was elected chief justice by her colleagues in 2016.

She was first diagnosed with colon cancer in late 2008, and it later spread to a lung. After a final treatment in 2011 and several years of no evidence of disease, Fairhurst said that the cancer returned late last year — appearing in her lungs, liver, thyroid and spleen.

Fairhurst continued to work while undergoing chemotherapy. She said her decision to retire became clear after she asked her doctor for her life-expectancy prognosis and learned she had between nine months and two years.

“I’m an overachiever, and I believe in miracles so I’m not accepting that as a death sentence. But I am accepting it as the universe telling me I need to focus on my health and spend time with my family and friends and let the good work we’ve been doing here on the court continue with those who have more energy than I have going forward,” she said in an interview last month.

Stephens, who previously served as a judge for Division Three of the Court of Appeals, was first appointed to the state Supreme Court in January 2008. She was elected to a six-year term in November 2008, then re-elected in 2014.

Early next month, Gov. Jay Inslee is expected to appoint a new justice to fulfill the remaining year of Fairhurst’s term, and the seat will be open for election in 2020.

Both the new justice and Stephens as the new chief justice will be sworn in Jan. 6.