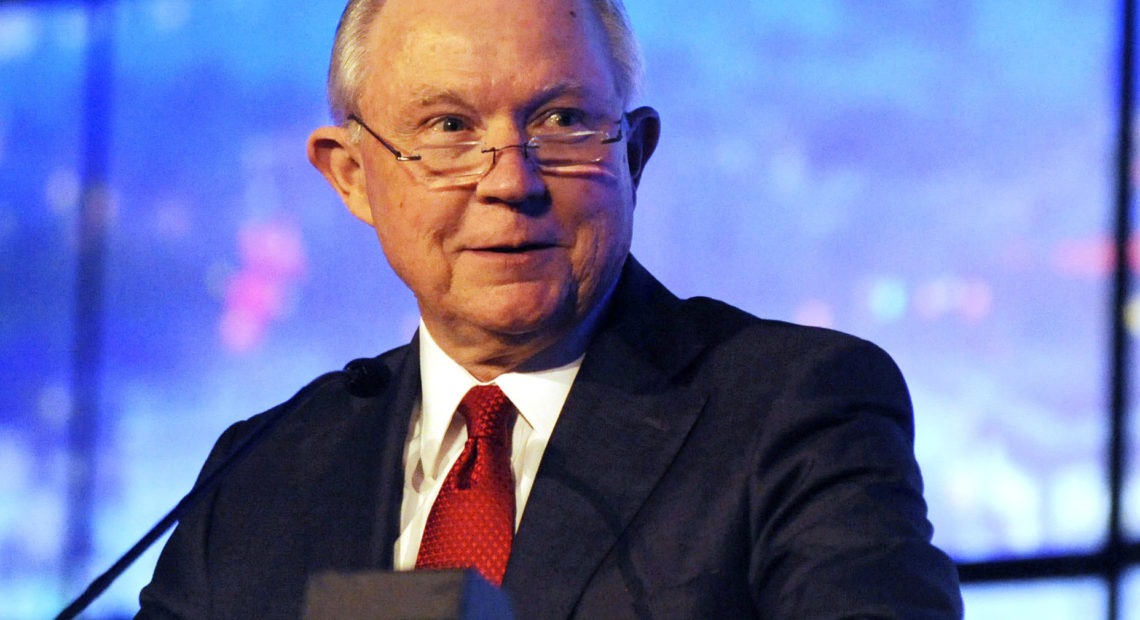 Former Attorney General Jeff Sessions announced Thursday that he is running for his old Senate seat from Alabama, with a message in which he addressed head-on his rocky relationship with President Trump.

“When I left President Trump’s cabinet, did I write a tell-all book, no,” Sessions said in a brief video posted on his website. “Did I go on CNN and attack the president, nope. Have I said a cross word about the president? Not one time and I’ll tell you why. First, that would be dishonorable. I was there to serve his agenda, not mine. Second, the president is doing a great job for America and Alabama and he has my strong support.” 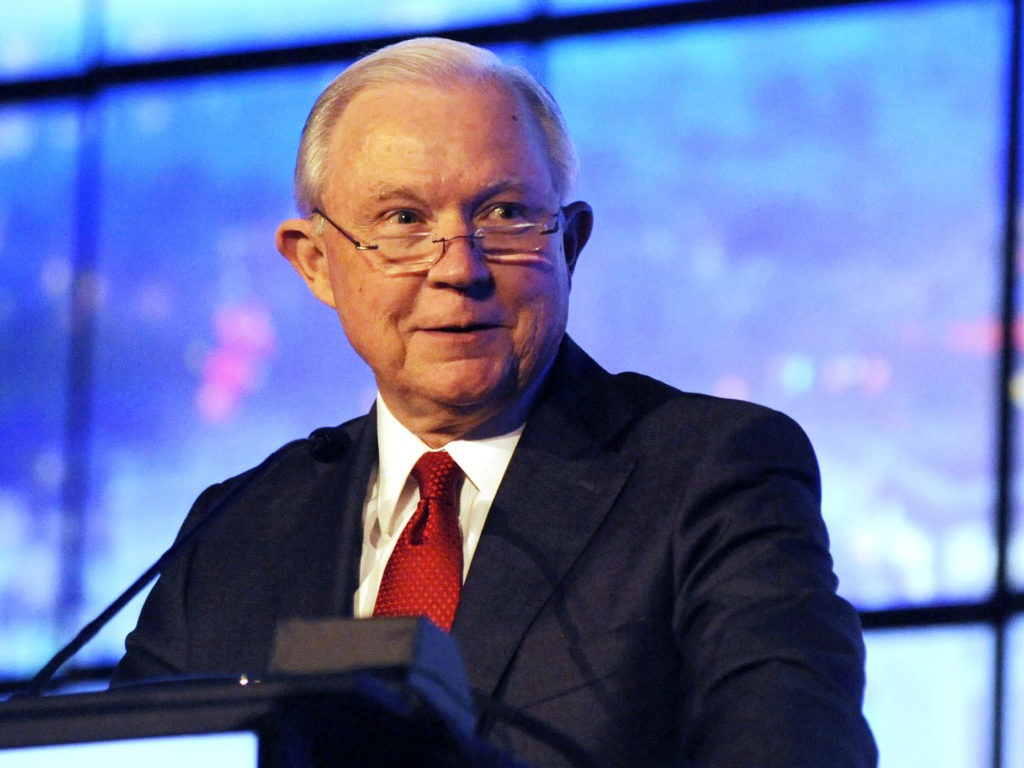 Sessions joins a crowded field vying for the Republican nomination to run against Democratic incumbent Doug Jones next year.

Sessions stepped down as attorney general last year after Trump repeatedly berated Sessions for recusing himself from special counsel Robert Mueller’s investigation of Russian involvement in Trump’s 2016 presidential campaign. Sessions spent 20 years in the Senate before joining the Trump administration and championing the president’s crackdown on illegal immigration.

“He ought to win that race, but he has to win it on the ground,” Shelby said, insisting that Sessions would be a “formidable candidate.”

Two other former colleagues, Sens. Roy Blunt of Missouri and John Barrasso of Wyoming, told Politico they would endorse Sessions. However, other GOP senators were noncommittal and the National Republican Senatorial Committee will remain neutral, the website reported.