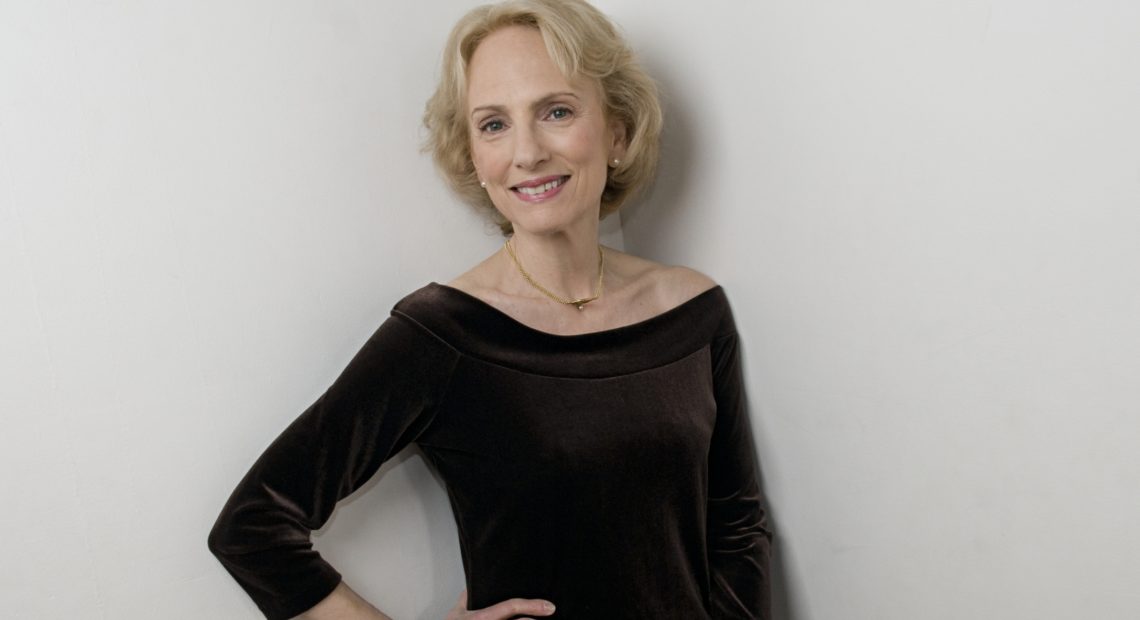 For Alzheimer’s Awareness Month, accomplished flutist Eugenia Zukerman has released a new book called Like Falling Through a Cloud: A Lyrical Memoir. It chronicles her internal and emotional journey since a diagnosis of “cognitive difficulties” three years ago. 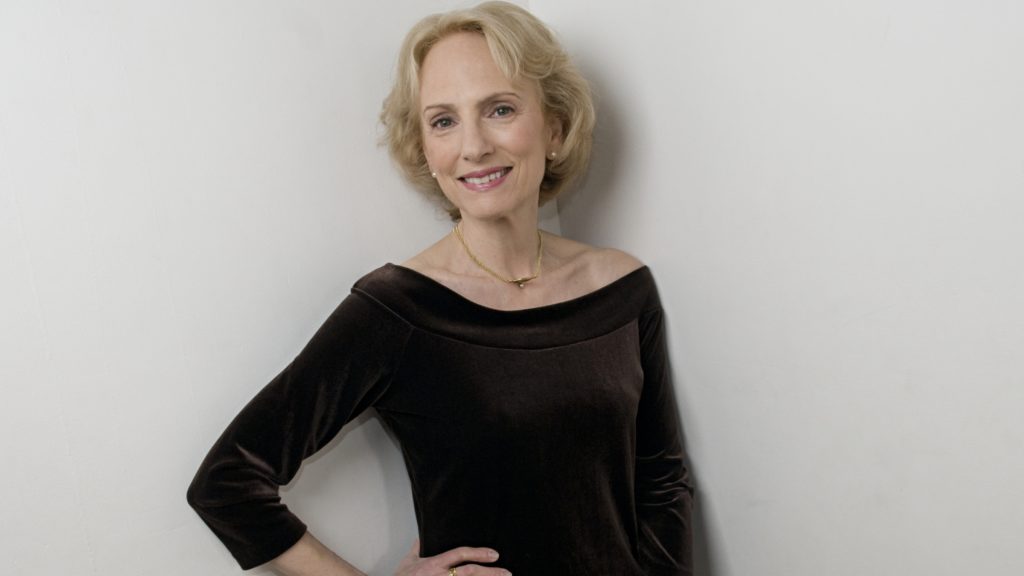 Flutist Eugenia Zukerman sets her struggle with Alzheimer’s to verse in her new memoir.
CREDIT: Angela Jimenez/Courtesy of the artist

Just this past September, Zukerman was playing Claude Debussy’s “Syrinx” — a piece she figures she’s played more than 20,000 times since the age of 10 — when she drew a sudden blank. So although she can’t always find the notes these days, Zukerman is persistent in finding the words.

“I want people to know that it’s not the end of the world if you have cognitive decline,” she says. And although in some cases the disease will impact the person’s temperament and ability to experience love, Zukerman says, “It’s the opposite for me. I love my family, and friends and dogs more than I ever have.”

Eugenia Zukerman and NPR’s Scott Simon both read a poem from her new memoir, as well as speak about the moment she realized something was wrong, why she chose poetry as a vehicle for expression and the role music plays in keeping her grounded. Hear their conversation in the audio player above.