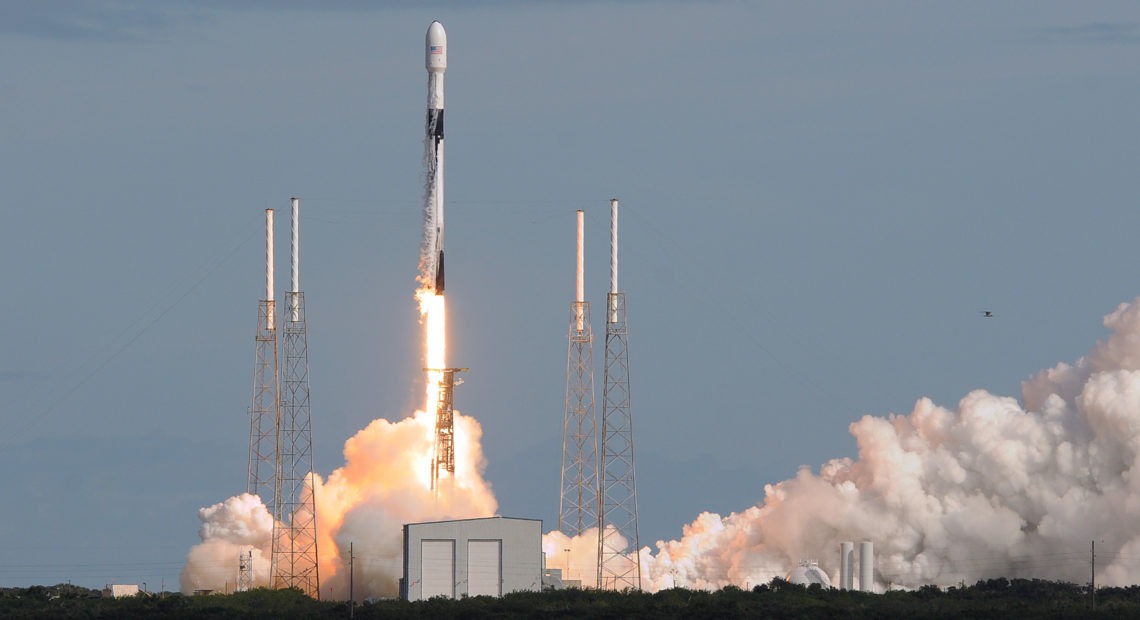 As SpaceX Launches Dozens Of Satellites At A Time, Some Fear An Orbital Traffic Jam

It’s the second time in less than a year that Elon Musk’s company has made such a launch, marking a dramatic increase in the number of satellites in orbit.

Over the next year, SpaceX and a rival company, OneWeb, plan to put hundreds of networked satellites in orbit to eventually provide high-speed Internet to any point on Earth. But critics worry that lax regulations, poor infrastructure and Musk’s go-fast ethos could lead to chaos. 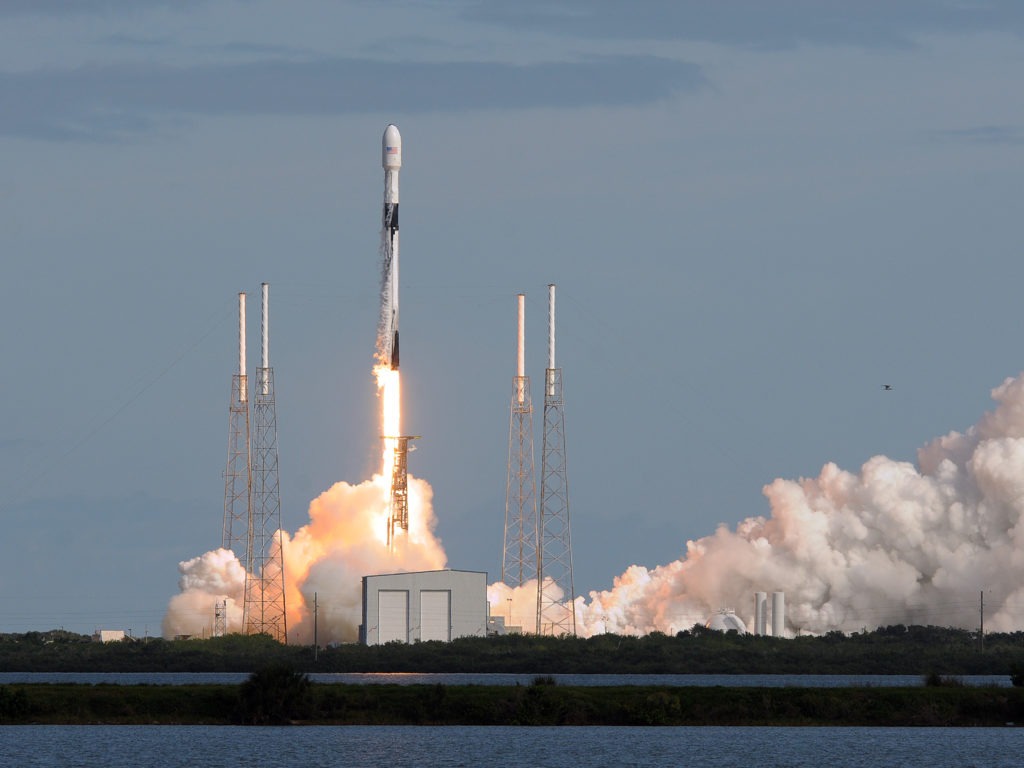 “If things break in space, it’s pretty difficult to solve that problem,” says Tim Farrar, president of TMF Associates, a consulting and research firm in satellite communications. “It’s not like your car breaking down on the side of the road.”

In a statement to NPR, SpaceX said it believes the network can operate safely. “Starlink is on the leading edge of on-orbit debris mitigation, meeting or exceeding all regulatory and industry standards,” the company says.

Broken-down satellites, or what’s left of them, are already a big problem, particularly in low-Earth orbit, where SpaceX’s Starlink network is being deployed. The European Space Agency estimated in January that there are nearly a million pieces of space junk larger than 1 centimeter (about three-eighths of an inch) circling the planet.

SpaceX says it’s planning 24 more launches next year, adding to this already crowded space environment. In September, ESA’s Aeolus Earth observation satellite was forced to fire its maneuvering thrusters to avoid a potential collision with one of the Starlink satellites launched in May.

At the time, Holger Krag, head of the Space Debris Office at ESA, called the incident an example of how “in the absence of traffic rules and communication protocols, collision avoidance depends entirely on the pragmatism of the operators involved.”

But that hasn’t dissuaded Musk, whose ambitious goal is to put 1,600 satellites in orbit to get truly global coverage for SpaceX’s broadband service, with 400 to 800 needed to start service, Farrar says.

Ultimately, the constellation could grow to as many as 30,000 satellites, according to SpaceX filings to regulators. By contrast, there are only about 2,000 satellites in operation today.

Farrar says the project is all about SpaceX’s bottom line. The company is valued at about $30 billion, but its revenues are just a small fraction of that.

“If it’s just going to justify that valuation it’s going to have to generate an awful lot more revenue in the future, and the only realistic way to do that in the next few years is to get in the communications business with Starlink,” Farrar says.

So SpaceX is moving quickly. It’s planning to launch 60 more satellites soon, and more shortly after that. Meanwhile, OneWeb says it will launch more than 30 satellites each month starting next year.

“The scale of these systems is unprecedented,” says Hugh Lewis, an orbital debris expert at the University of Southampton in the United Kingdom who has worked as a consultant for OneWeb.

Lewis says all these new satellites could increase the chances of collisions that would spread shrapnel throughout low-Earth orbit.

How big of a problem this might be is unclear, he says, because no one has ever tried something like this before. To try to find out, he has been running simulations.

What is clear is that Earth-bound space traffic control systems are not ready to handle this many satellites.

The Air Force operates a network of telescopes to track satellites and then feed that data into a computer to look for potential collisions. It shares information about any potential close calls with companies that operate the satellites.

Brian Weeden, a former Air Force officer who used to work tracking satellites, says that when he started on the job in 2004, he was using mainframe computers dating from the 1990s. Today, he says, the Air Force is still using those very same outdated systems.

Weeden, who is now at the Secure World Foundation, which promotes sustainability in space, says he’s not sure whether the current system has enough capacity.

“It’s probably the barely functional minimum to be able to handle this situation,” Weeden says. “But it is very far from what we should have.”

SpaceX and OneWeb say they’re taking precautions to avoid collisions and orbital debris. Both companies say they’ll start their satellites at a lower orbit, causing them to quickly reenter Earth’s atmosphere and burn up if they fail after launch. They will be boosted to higher altitudes only if they are operating correctly.

SpaceX says the satellites are equipped with an automated collision avoidance system. That system has already been used. Since the first Starlink satellites were launched in May, the company says it has performed avoidance maneuvers 16 times.