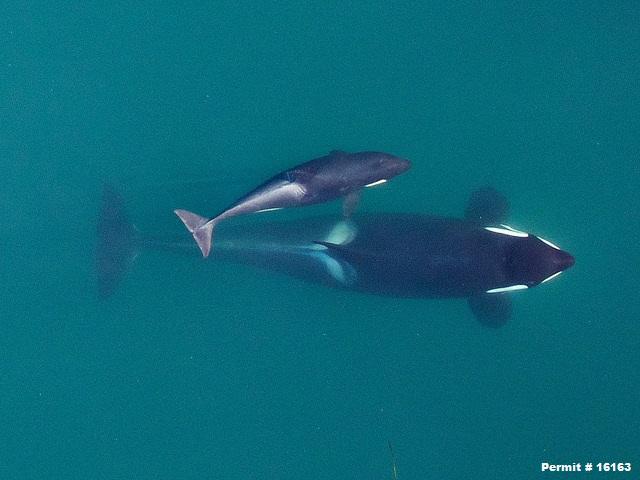 Federal wildlife regulators are proposing to designate large swaths of the Pacific Ocean off Washington, Oregon and California as critical habitat for endangered humpback whales and orcas.

One of the habitat designations is specifically for Southern Resident Killer Whales, which spend about half the year in the Salish Sea north of Seattle. They feed on salmon. There are fewer than 80 of these orcas remaining.

The National Marine Fisheries Service is also proposing two critical habitat areas for two distinct groups of humpback whales that breed off the coast of Mexico and Central America. The new habitat designation covers the Pacific Northwest feeding grounds of the whales.

If finalized, the designation would provide an extra level of protection that would require any federally permitted project to consider impacts to the whale habitat.

“That’s anything from an Army Corps of Engineers permit for construction in water to a Navy sonar testing or training activity or NOAA doing a federal approval for a fishery,” said Lynne Barre, recovery coordinator for the NOAA Fisheries Southern Resident Killer Whale program.

It also would scrutinize offshore oil, gas and renewable energy projects in the designated area.

At a recent public hearing in Newport, Oregon, local fishermen and crabbers voiced concern about the effects it would have on the fisheries.

The Dungeness crab industry has been under pressure recently because of humpback whale entanglements in crabbing gear.

Because the Dungeness crab fishery is regulated by the states, there wouldn’t be any direct impact. And officials said the issue of entanglements is regulated by endangered species protections already in place.

The proposed critical habitat areas for the humpbacks and orcas overlap significantly. The total area comprises 233,000 square miles – an area about the size of Oregon, Washington and Idaho together.

“Right now, nothing short of bold and courageous actions are needed to recover Southern Resident Killer Whales. And this critical habitat designation for these whales is part of that,” said Ben Enticknap of the conservation group Oceana.

But Enticknap ended his support at excluding the Navy’s Quinault Underwater Tracking Range area near the Olympic Peninsula from the proposed designations for all three species. The Quinault Range is in key orca territory, but it was left off because of the potential impact on national security. 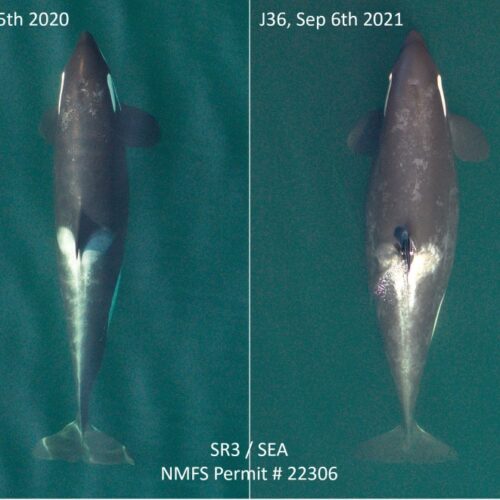