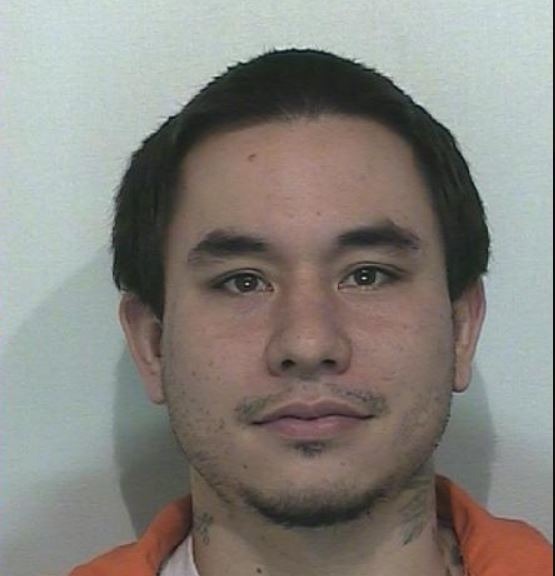 The state of Washington has agreed to pay $500,000 to settle a lawsuit brought by the family of a 29-year-old man who died by suicide in an isolation cell at the Airway Heights Corrections Center near Spokane in May 2014.

The settlement was announced Wednesday by the Galanda Broadman law firm in Seattle which represented the estate of Morgan Bluehorse.

“The state failed this young man on every single level multiple times,” said attorney Ryan Dreveskracht, who noted Bluehorse had suffered alleged abuse in the foster care system as a child and struggled with mental illness into adulthood.

Bluehorse, who was serving a 15 year sentence for a string of burglaries, was featured in a 2017 investigation by public radio’s Northwest News Network examining prison suicide. The 29-year-old was one of 11 inmates to die by suicide in Washington prisons in 2014 and 2015.

In 2014, Morgan Bluehorse died by suicide in his isolation cell at the Airway Heights Corrections Center near Spokane. His family has settled its lawsuit against the state for $500,000
CREDIT: WA DEPT. OF CORRECTIONS

The Bluehorse family was the only family to file a lawsuit against the state following that spike in suicides, according to a search of records by the state’s risk management office. In settling the case, the Department of Corrections (DOC) did not admit any fault or liability.

“The Washington Department of Corrections expresses its condolences to the family of Mr. Morgan Bluehorse, who passed away while incarcerated in May 2014,” the agency said in a statement. “The Department agreed to settle the case brought forward by his family for $500,000 to avoid further litigation.”

According to the family’s lawsuit, first filed in 2017, Bluehorse was “an abused and vulnerable young man” who had attempted suicide twice as a young child and had reportedly been physically and sexually abused while in foster care.

When Bluehorse first entered prison at age 18 in 2004, he was characterized as a “high risk for victimization.”

RELATED: See all coverage from the “Booked and Buried” series about deaths in Northwest jails

In prison, he was diagnosed with bipolar disorder, post traumatic stress disorder, major depression and an unspecified personality disorder.

Bluehorse spent the better part of a decade behind bars until his death – serving two separate sentences for serial burglaries in southwest Washington. He was often housed in solitary confinement because he was “at risk of being harmed by other offenders” and feared both physical and sexual assault, according to filings in the case. But over time, records suggest, that isolation took a toll.

In 2012, Bluehorse reportedly told a prison mental health worker that he was hearing voices that told him he was “worthless and I shouldn’t be living.” He said his problems got worse when he was in a segregation cell. “I can’t handle these cells alone,” Bluehorse said at the time.

Dreveskracht, the attorney, described Bluehorse as an inmate stuck in a catch-22 predicament.

“I mean you have an individual who needs to be in protective custody because he’s at risk, but he also is at risk because he’s mentally ill and isolation exacerbates that,” Dreveskracht said.

On May 29, 2014, Bluehorse was found hanging by a sheet tied to the fire sprinkler protection cage in his solitary cell.

He had arrived at the Airway Heights prison from another facility the previous day. Soon after, he was placed in isolation after indicating he had been “informed by other inmates that he would be assaulted by a group of Native Americans were they to come into contact with him,” according to court filings.

Shortly before he hanged himself, the lawsuit alleged, prison staff informed Bluehorse that he was going to be moved back into the general prison population.

“Again fearing for his life … he made the decision to take his own life instead of going through more abuse,” attorneys for the family wrote.

In a note found in his cell, Bluehorse wrote: “D.O.C. does not seem to care about my safety. So my only option I feel is to subtract myself from the equation.”

The Department of Corrections said the evidence doesn’t support the contention that Bluehorse had been told he was being moved back into the general population.

In their own court filings, attorneys for DOC said Bluehorse appeared “laughing” and “very happy” in the hours before his death and offered “no indication that [he] was thinking about suicide.”

They also pointed out that Bluehorse had repeatedly denied having suicidal thoughts throughout his years in prison.

“In short,” the lawyers for the state wrote, “Bluehorse never complained of suicidal ideation or exhibited signs which would have indicated he needed to be placed on suicide watch.”

In 2012, Bluehorse was briefly released from prison. He returned a few months later after pleading guilty to several new burglary charges, according to a newspaper account at the time.

Over the next year, he was transferred in and out of several Washington prisons during which time, the lawsuit alleged, healthcare staff often failed to identify his history of mental illness and risk of suicide, denied him access to psychotropic medications and did not take adequate steps to ensure he would not harm himself.

“DOC and its employees’ acts and omissions set into motion a particularly unfortunate series of events that resulted in Morgan’s death – what might glibly be referred to as a ‘comedy of errors’ had it not involved such a tragedy,” Dreveskracht wrote in a November 2018 court filing.

In response, lawyers for the state wrote, “he never expressed current suicidal ideation … He was encouraged to contact mental health whenever he felt the need to speak with them, and he in fact did so.”

During earlier periods of incarceration, Bluehorse had been given an S-3 rating, meaning he was unstable and needed mental health care, according to the lawsuit. But upon his return to prison in 2013, he was downgraded to an S-2 and later to an S-1, meaning it was believed he had no mental illness symptoms.

At about 9:30 on the evening of May 29, 2014, Airway Heights prison staff found Bluehorse “already dead with no glimpse of life to him” hanging in his solitary cell in the Special Management Unit.

He had tied a bedsheet around his neck and secured the other end to the steel mesh cage that covered the fire sprinkler head.

Besides failing to protect Bluehorse, the lawsuit alleged the staff at Airway Heights could have prevented his suicide by removing the sprinkler cage.

“These tie-off points presented an open invitation to anyone considering suicide,” the lawsuit said.

The sprinkler head covers were finally replaced in October of that year following the death of 19-year-old Chance Kidder, who used the same method to hang himself.

Following the spike in suicides in 2014 and 2015, DOC hired an outside consultant and made a series of changes based on the consultant’s recommendations.

Those included changes to the department’s suicide prevention training program and requiring mental health evaluations within one business day of an inmate being placed in segregation.

In recent years, DOC has worked to reduce the use of isolation, which has been found to increase the risk of suicide. The department also now conducts a “psychological autopsy” following a suicide to try to determine what led the person to take their own life.

During the three year period between 2016 and 2018, six inmates died by suicide, according to a DOC report.

So far this year, four inmate deaths have been ruled suicide. 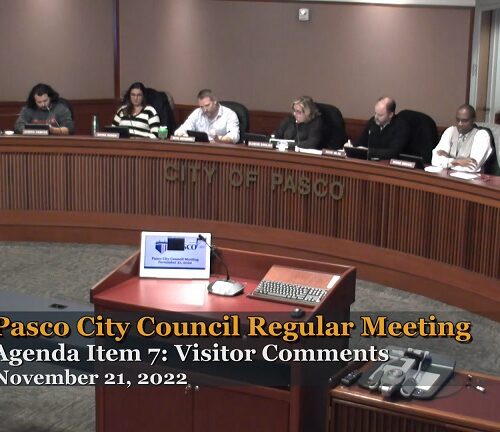 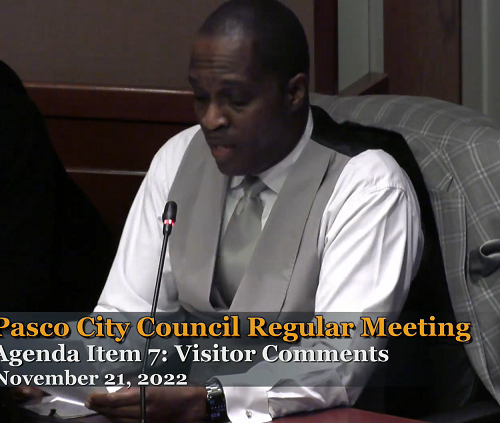 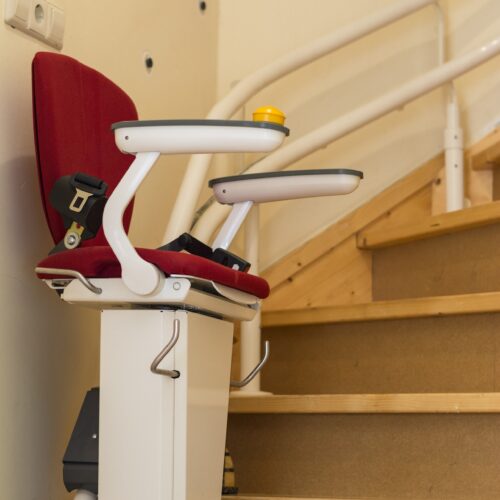 The Council on Aging and Long Term Care of Eastern Washington helps older people and those living with disabilities to live independently, and provides services such as case management for… Continue Reading Aging and long-term care council seeks new representatives