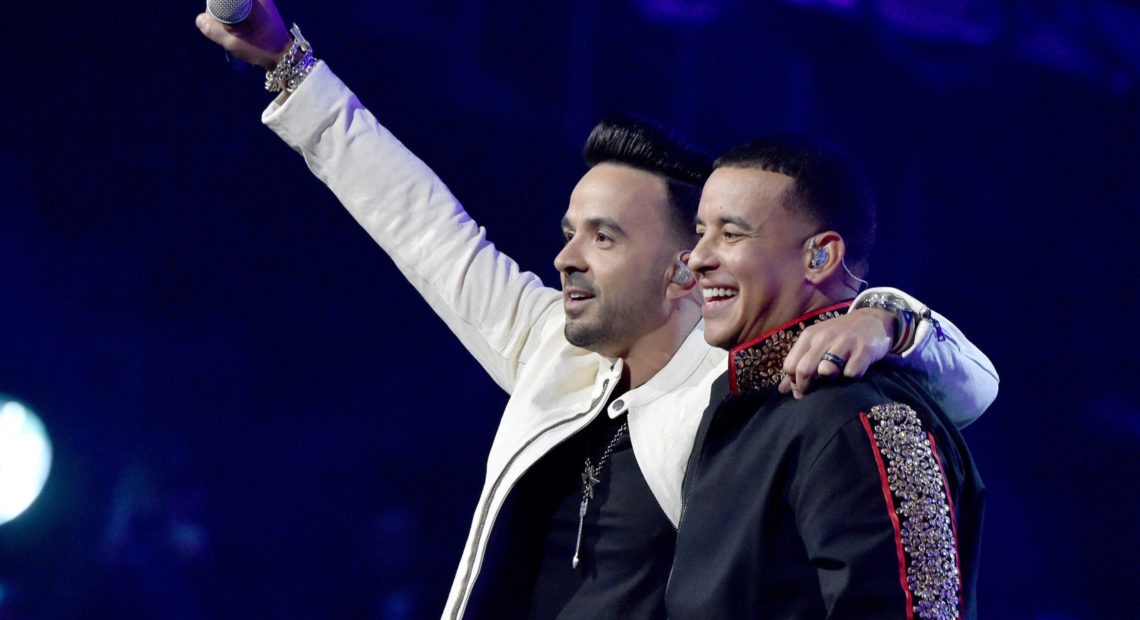 The 2010s: Latinx Music Before And After ‘Despacito’

It’s almost impossible to pinpoint an exact moment in music history when the plates shift. But looking back at the last decade in Latin music, it’s easy, now to see that the release of “Despacito” by Daddy Yankee and Luis Fonsi in early 2017 was just such a moment.

To say it was a hit is a gross understatement. Over the course of several weeks and months, “Despacito” went on to practically break the Internet, with a record number of YouTube views from around the globe (currently hovering around six billion) and more than a billion streams on Spotify.

But, as we discuss in this week’s All Songs Considered/Alt.Latino collaboration, “Despacito” was more than a very popular it song. It was the culmination of a decade-long rise of sociological and musical forces that eventually birthed and cemented a style now called “Latin Urban.” Spanish-language artists from just about every corner of Latin America and Spain took reggaeton and ran with it, adding elements of hip-hop, R&B and soul.

Alt.Latino host Felix Contreras joins Bob Boilen to look back at the decade and play some music samples from this period of profound transition in Latinx music.