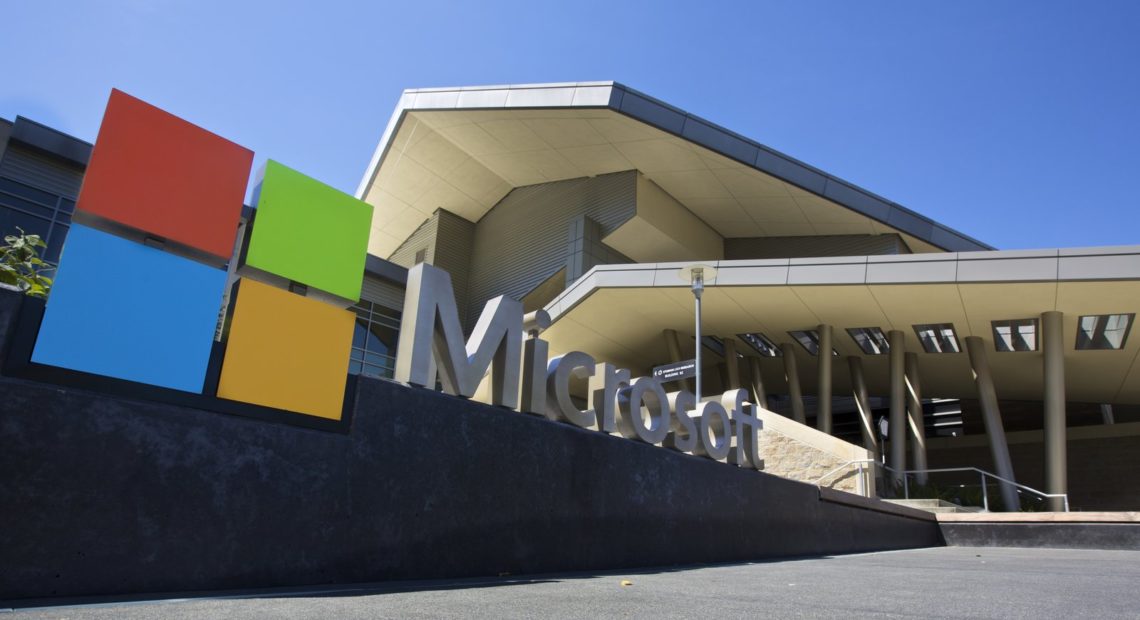 Amazon is taking the Pentagon to court. The company is alleging “unmistakable bias” on the government’s part in awarding a massive military tech contract to rival Microsoft.

This begins a new chapter in the protracted and contentious battle over the biggest cloud-computing contract in U.S. history — called JEDI, for Joint Enterprise Defense Infrastructure — worth up to $10 billion over 10 years.

The Pentagon declared Microsoft the winner of JEDI on Oct. 25, after months of delays, investigations and controversy — at first, over accusations of a cozy relationship between Amazon and the Department of Defense, and later, over President Trump’s public criticism of Amazon. 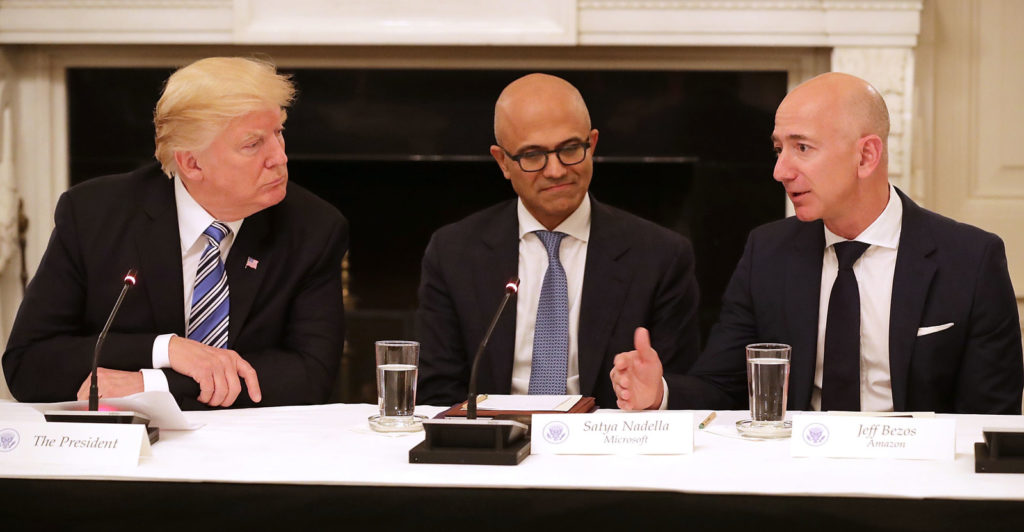 In a statement on Thursday, Amazon’s cloud unit argued that “numerous aspects of the JEDI evaluation process contained clear deficiencies, errors, and unmistakable bias- and it’s important that these matters be examined and rectified.” The company is appealing the contract at the U.S. Court of Federal Claims.

Amazon Web Services spokesperson said the company was “uniquely experienced and qualified” for the job, adding: “We also believe it’s critical for our country that the government and its elected leaders administer procurements objectively and in a manner that is free from political influence.”

Amazon was stunned by its loss of the JEDI contract. Microsoft’s cloud business Azure has been a distant second in size to AWS, which also previously won a cloud contract with the CIA. But a former Pentagon official familiar with the JEDI deal previously told NPR that Microsoft’s bid “hit the ball out of the park.”

At stake is a high-profile project to move the American military to the cloud. The winner of JEDI, in simplest terms, would become the single manager of the process. This company would unify the Pentagon’s many disjointed networks and give U.S. war fighters access to cutting-edge computing technology like artificial intelligence anywhere in the world.

When bidding on JEDI opened in 2018, Amazon was seen as the only company that already matched the qualifications. Rival Oracle led a cantankerous lobbying campaign that accused the Pentagon and Amazon of a cozy relationship, pointing to Defense Department employees who had done work for AWS. 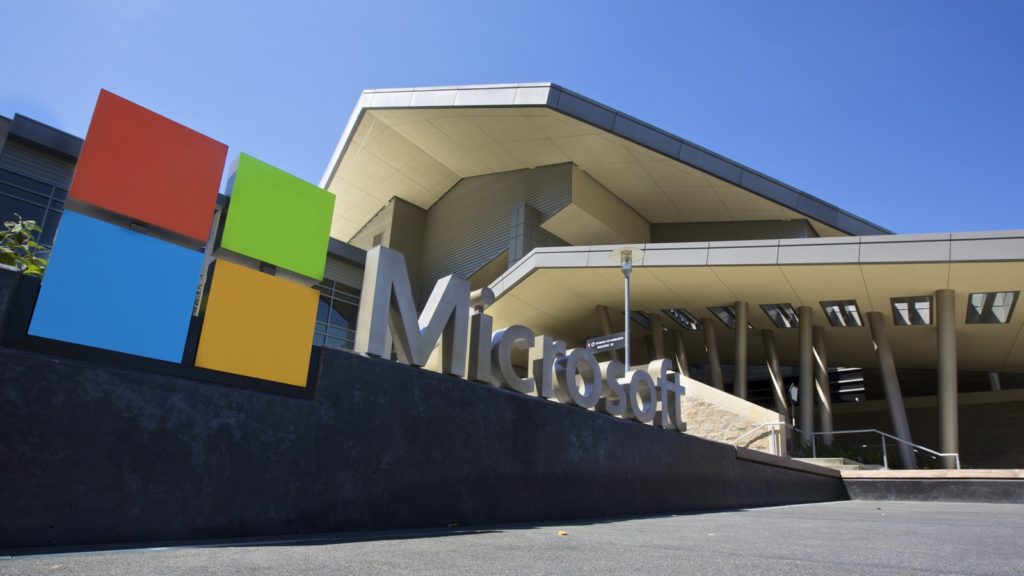 In managing the contract, Microsoft will be responsible for storing massive amounts of sensitive military data and giving the U.S. military access to technologies like artificial intelligence.
CREDIT: Stephen Brashear/Getty Images

The Defense Department, the Government Accountability Office and the Court of Federal Claims reviewed the bidding and allowed it to proceed. Microsoft and Amazon were declared finalists. (Microsoft, Amazon, Oracle and IBM are among recent financial supporters of NPR.)

Though legally unsuccessful, rivals’ objections did grab the attention of several lawmakers in Congress and, eventually, Trump. The president has a well-known disdain toward Amazon CEO Jeff Bezos, particularly over the businessman’s personal ownership of The Washington Post, whose news coverage Trump often criticizes.

In July, Trump told reporters that he was getting “tremendous complaints about the contract with the Pentagon and with Amazon; they’re saying it wasn’t competitively bid.” He said he would ask the Pentagon “to take a look at it very closely.”

“The acquisition process was conducted in accordance with applicable laws and regulations,” the Department of Defense said in announcing the award in October. “All offerors were treated fairly and evaluated consistently with the solicitation’s stated evaluation criteria.”