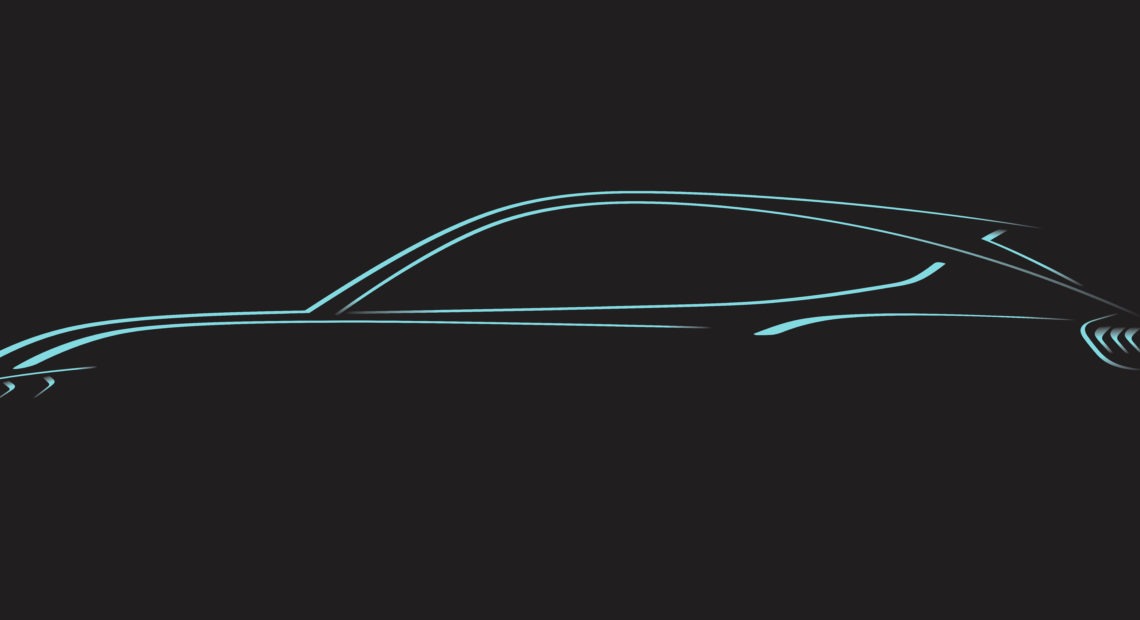 The Mustang — one of the most quintessentially American cars — is about to kick off a new chapter. After years of secrecy, Ford is unveiling the Mustang Mach-E, an electric SUV “inspired” by the classic car’s key design elements.

The big reveal is happening Sunday in Los Angeles, days ahead of the annual auto show there.

The Detroit-based company’s classic hush-hush marketing strategy has had fans of the iconic car scouring the Internet for clues about how it will look and drive. And, on Thursday night, they hit the mother lode. Or at least, it’s possible they hit it.

For a brief window, someone at Ford published the SUV’s reservations website, complete with photos, specs and pricing. But the site was quickly taken down and Ford has not confirmed any of the details that it contained, which seems top have fanned the flames for eager fans.

Among them, is Gary Hankins, who said he’s been trying to piece together bits of information about the car for the last two years — an admirable feat considering he didn’t even know the name of the car until this week.

All Ford is officially saying for now is that the SUV will be on the market in late 2020 — part of the company’s $11 billion investment in electric cars. The automaker also says the estimated range of the SUV will be a whopping 300 miles on a single charge.

That was enough to make Hankins, a retired D.C. cop, “go absolutely gaga,” according to his friends. For Hankins, the fact that it’ll look a little like a Mustang is “really icing on the cake.”

Finally owning a car with the Mustang named attached would be the fulfillment of a teenage dream.

“I was in high school in the ’60s when the Mustang came out,” he recalled wistfully. “I would love to have had a Mustang. [I] couldn’t afford one.”

More than five decades later, Hankins is thrilled he’s got a lot more money in the bank. “Here I am, now 71 years old, I’m finally getting my Mustang,” he said. 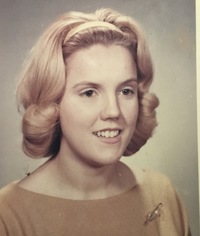 Gail Wise is widely recognized as the first person to buy a Mustang in the U.S. She got hers on April 15, 1964, two days before it debuted at New York’s World Fair.
Courtesy of Gail Wise

Hankins is angling to get on a pre-order list for the teched-out pony car, which Ford says he’ll be able to do as early as Sunday night.

The only official peek of what the SUV will look like, is a vague swooping blue drawing on Ford’s website. But, Thursday’s leaked photos along with others captured by eagle-eyed enthusiasts last week, show it’s a fairly compact and sporty version of an SUV.

Car designer Camilo Pardo is a skeptical of attaching the Mustang name to an SUV. “If an SUV could speak, the first thing it would say is, I want to be a Mustang,” he said and laughed.

Pardo, the former head of Ford’s Living Legends studio and the chief designer of Ford’s GT, says hardcore Mustang fans should manage expectations when it comes to any family friendly crossover. But he suspects the reimagined version will possess three essential iconic elements.

First, it’s got to have the big grill, which “is supposed to look intimidating.”

Second, he said, the headlamps have to have the trademark “frowny” shape that give it “the personality of an angry animal.”

Finally, it has to have the unmistakable taillights. Pardo said experimenting with those has always been a fun thing for designers. The challenge is figuring out how to modernize the three little bars the Mustang is known for. 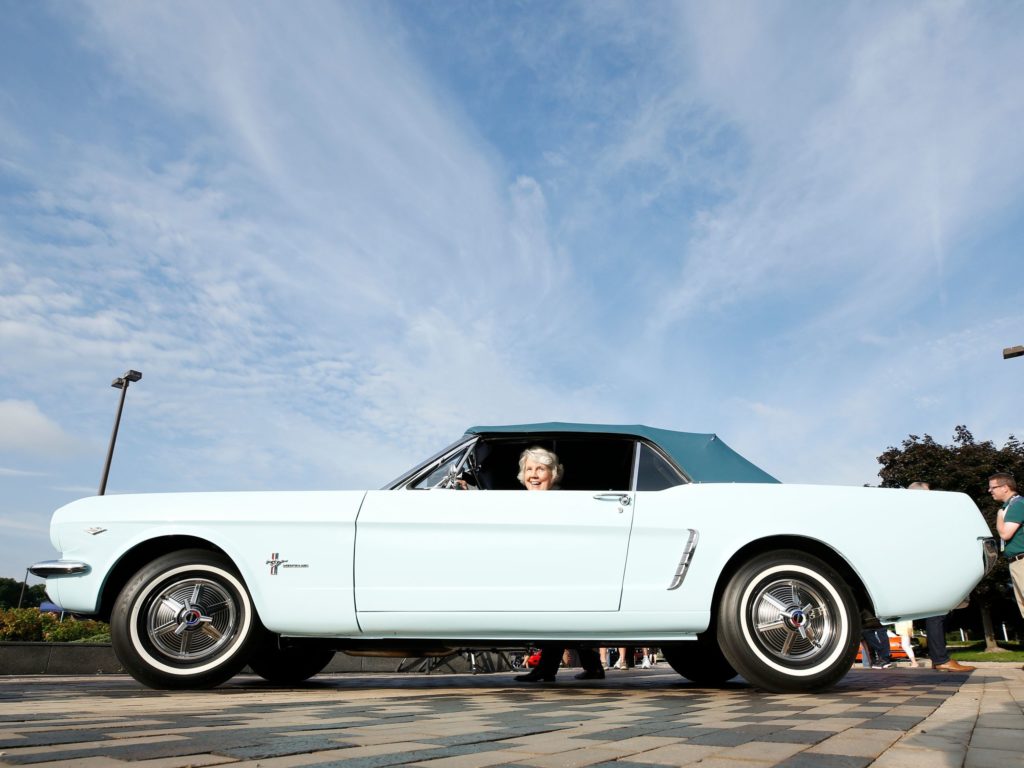 Gail Wise sits in her 1964 Mustang as Ford celebrates the production of the 10 millionth Mustang at in August 2018. CREDIT: Jeff Kowalsky/AFP via Getty Images

Based on the sales track record of most electric cars, it’s unlikely this Ford model will prove as popular as the 1964 original. That had one of the most successful product launches in American history.

Gail Wise remembers the frenzy around the campaign, which much like today’s was shrouded in mystery. “Ford had not shown the car on TV. They only advertised the logo,” she recalled.

Wise is widely recognized as the first person in the U.S. to buy the car. She was 22 and wanted a convertible. The salesman said he had just the car.

He walked Wise, and her parents, past all of the cars on the showroom floor saying he had something special to show her.

“And in the back room, under a tarp, was a skylight blue Mustang and I was like, wow, that’s for me,” she said.

Wise says she knows she’s biased, but she wonders if being Mustang “inspired” will be enough to make Ford’s new venture an icon, too.