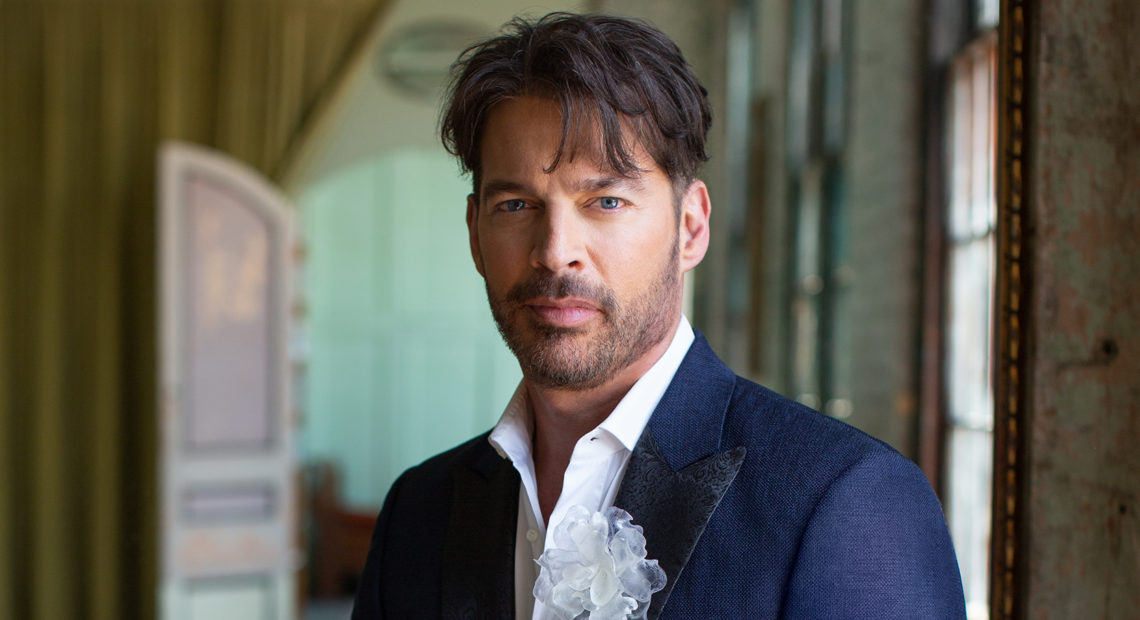 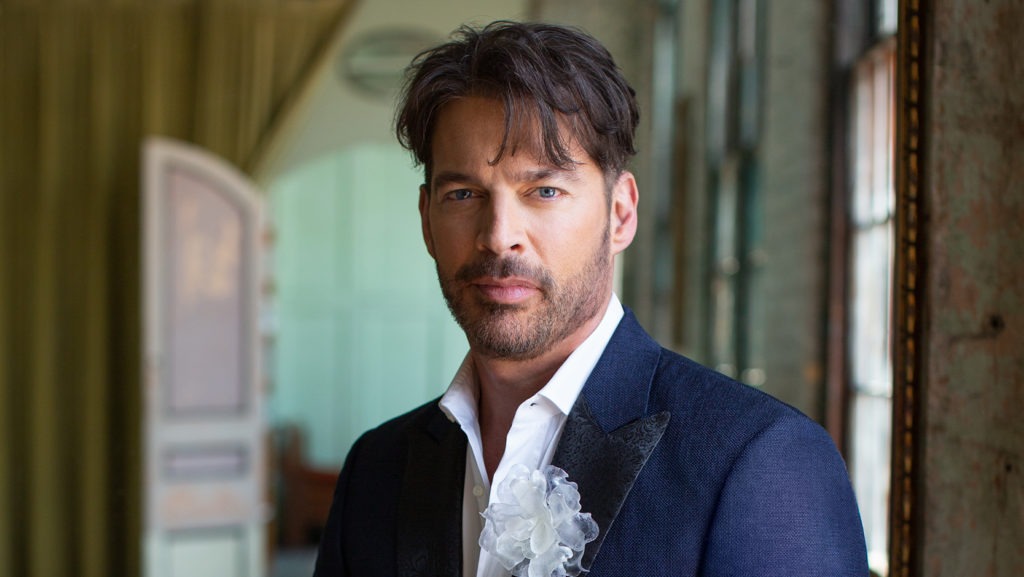 “If you think of music like Legos,” Harry Connick Jr. says, Cole Porter’s music “was like the greatest set of Legos, ever. You could build anything because the songs were so structurally sound.” CREDIT: Sasha Samsanova/Courtesy of the artist

For more than 30 years, Harry Connick Jr. has been putting out music that evokes the legacy of Frank Sinatra and other jazz icons. Now, he’s back with a new album, True Love: A Celebration of Cole Porter, and an accompanying Broadway show. NPR’s David Greene visited the singer in Hollywood’s Capitol Studios, where Connick demonstrated a few Cole Porter classics on the piano and talked about the musician’s enduring influence.