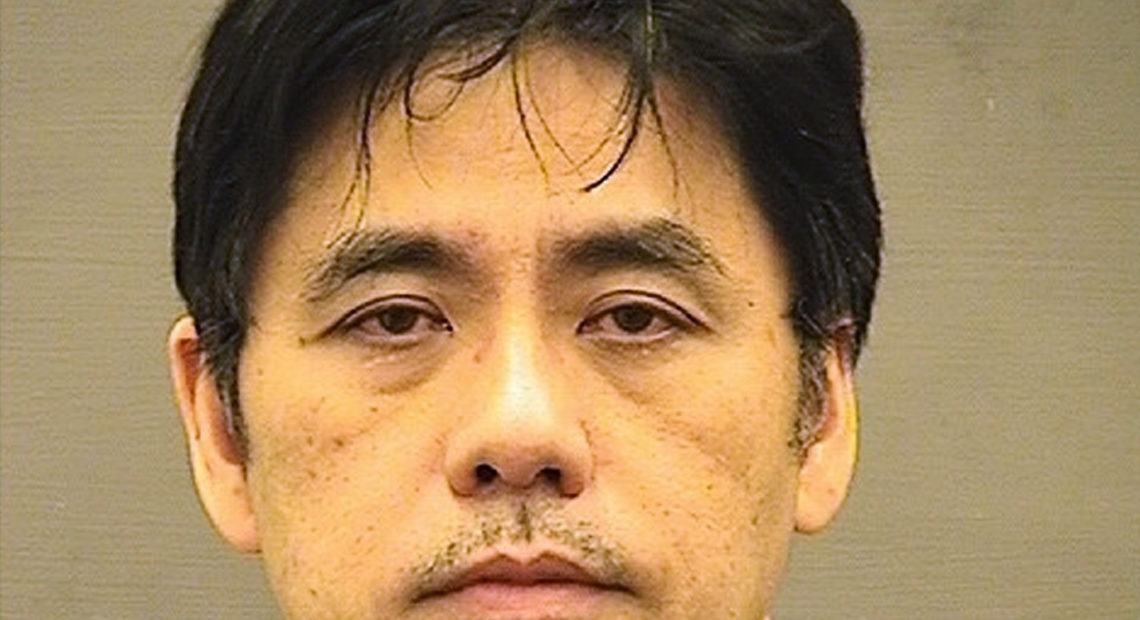 A former CIA officer was sentenced to nearly two decades in a federal prison Friday for conspiracy to spy for China.

Jerry Chun Shing Lee, a naturalized U.S. citizen who was born in Hong Kong and grew up in Hawaii, was sentenced to 19 years for conspiracy to deliver national defense information to aid a foreign government.

There’s nothing in the indictment claiming Lee handed over sensitive information to Chinese authorities. Prosecutors say Lee’s actions, like retaining national defense materials and interactions with foreign officials, are clear links to a conspiracy. 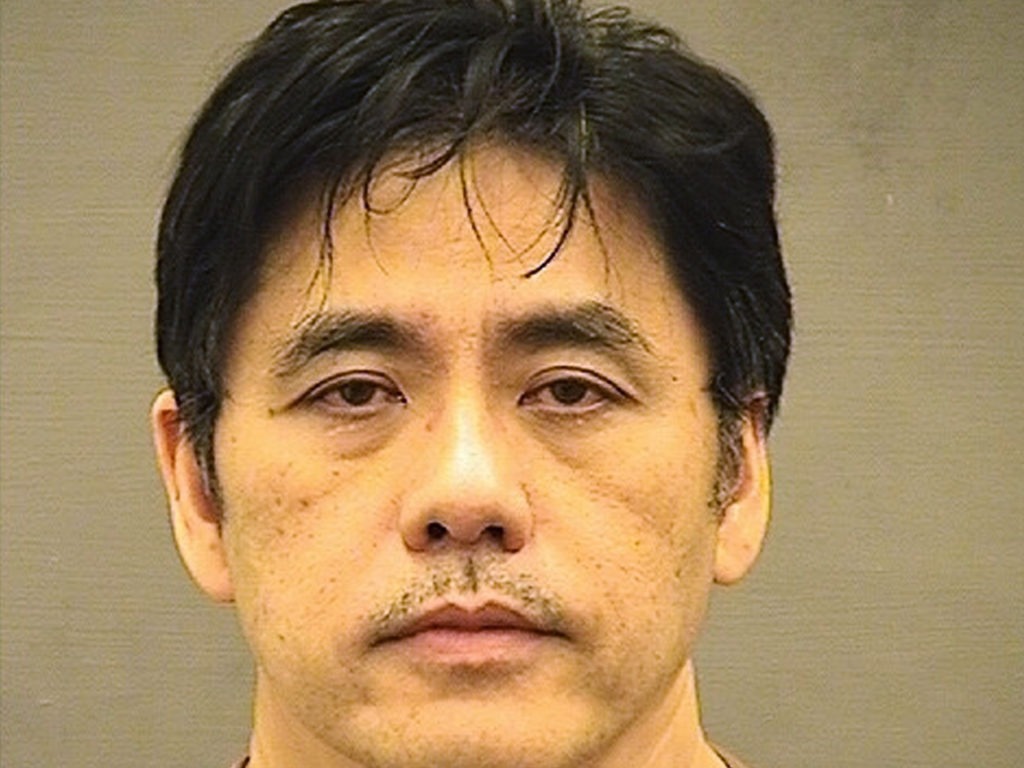 In all, Lee received more than $840,000 from Chinese intelligence officers, according to court documents.

In response to Lee’s sentencing, U.S. Attorney for the Eastern District of Virginia G. Zachary Terwilliger said, “Lee sold out his country.”

“Instead of embracing that responsibility and honoring his commitment to not disclose national defense information, Lee sold out his country, conspired to become a spy for a foreign government, and then repeatedly lied to investigators about his conduct,” Terwilliger said in a statement.

As NPR reported when Lee entered a guilty plea in May, he acknowledged in court, “I conspired to gather and send secret information to the PRC [People’s Republic of China].”

The Justice Department notes that Lee’s case became the third espionage case linking a former U.S. intelligence officer to plead to or be found guilty of conspiring with China in roughly a year.

“Sadly, all three of them are former members of the U.S. Intelligence Community,” John C. Demers, assistant attorney general for national security said in a statement. “These convictions and sentences should send a strong message to current and former security clearance holders: be aware that the Chinese government targets you – – and if you betray us, be aware that the Department of Justice will hold you accountable.”

Lee, 55, worked at the U.S. spy agency from 1994 to 2007 as an overseas case officer. His duties included recruiting “clandestine human intelligence sources.” Once he left the CIA, he resided in Hong Kong and became a private businessman.

U.S. authorities said Lee was approached in 2010 by Chinese intelligence officers who, according to court papers, said that they would give him “$100,000 cash in exchange for his cooperation and that they would take care of him for life.”

The FBI conducted a search of a hotel room where he was registered in Honolulu in 2012.

That search revealed, among other things, notebooks and day planners with details about intelligence gathered by CIA assets, “true names” of assets and other critical information like meeting locations and details about covert facilities.

Lee was not arrested when the FBI discovered those materials and it is unclear why.

“From 2010 to 2012, a dozen or more Chinese citizens secretly cooperating with the CIA were arrested and either jailed or executed by the Chinese government, according to media reports and former CIA officials.

“This was a major blow to CIA operations in China, and there has been considerable speculation about whether Lee might have played a role. Some media reports said Lee was a leading suspect in the CIA’s hunt for a mole, while others have suggested that the Chinese may have broken into a CIA communications system, which led them to the spies.”