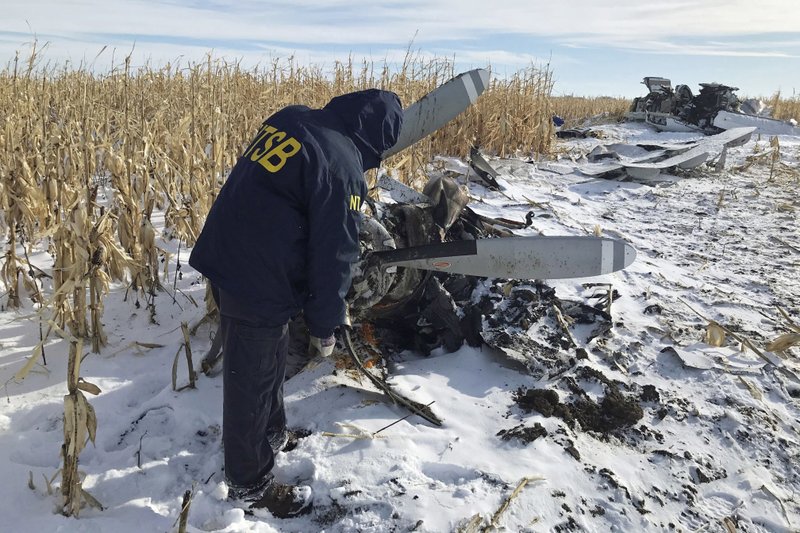 When Jim Hansen boarded his company’s single-engine aircraft for a pheasant-hunting trip to South Dakota, he brought along the same people he trusted with his business: his family.

Three generations of Hansen’s clan ran a petroleum distribution business in Idaho Falls, Idaho, called Conrad & Bischoff. Hansen’s sons, Jim Jr. and Kirk, had started in the company making deliveries and now oversaw operations across several states, in addition to their own endeavors that included a health products company. And Hansen’s grandchildren worked in management.

The family headed back to Idaho on Saturday, but their plane crashed about a mile after takeoff from the Chamberlain airport, nine family members — from Hansen to his great-grandson Houston — died. They left behind burgeoning businesses that reached across several Western states.

Family representative Jeff Walbom called the crash a “total tragedy” and described how their loss rippled through their Idaho community, from church to their businesses.

Jim Hansen Sr. bought a petroleum transportation company called Conrad & Bischoff in 1974. Walbom, who is the company’s chief financial officer, said the elder Hansen instilled business-sense into his two sons. As a teenager, Kirk helped the family business by making long-distance deliveries in commercial trucks, according to a bio on one of their business websites. 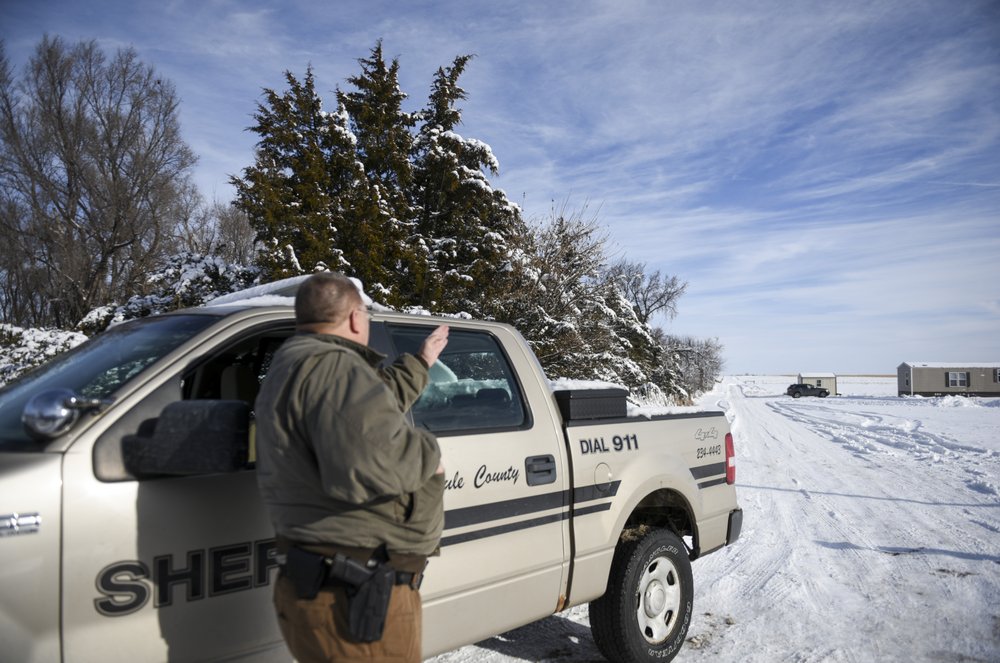 Lester Plank, a deputy with the Brule County Sheriff’s Department, looks in the direction of a plane crash on Monday, Dec. 2, 2019 in Chamberlain, S.D. Nine people were killed and three people were injured in a plane crash on Saturday, Nov. 30. CREDIT: Abigail Dollins/The Argus Leader via AP

Both brothers attended Brigham Young University-Idaho. They joined their father’s company and expanded it to include gas stations across four Western states. Three of their sons who were in the crash also worked for the business.

Kirk and his brother also founded a wellness products marketing company called Kyani in 2007. That business had a charitable arm that built schools in several foreign countries.

The Hansens lived some 800 miles (1,290 kilometers) west of Chamberlain in Idaho Falls. Like most members of the city of 61,000 people in southeast Idaho, they belonged to The Church of Jesus Christ of Latter-day Saints.

People who knew the Hansens recalled their generosity. Brian Wood, owner of an Idaho Falls funeral home, posted on Facebook about how Kirk and Jim had helped pay funeral expenses for people in need.

When the plane crashed Saturday, the clan was returning home from Thunderstik Lodge, a pheasant-hunting lodge that sits on the bank of the Missouri River just a few miles from Chamberlain’s airport. The outing had been an annual tradition for many years, said Walbom.

The area was under a winter storm warning with snow and cloud cover. Chamberlain City Engineer Greg Powell told The Argus Leader that the airport had issued two notices about ice and snow on the runway.

Federal Aviation Administration spokeswoman Elizabeth Isham Cory said small planes are not usually restricted from taking off during storms and that pilots are “the ultimate authority” for deciding whether to fly.

Federal investigators examined the crash site Monday and will be working throughout the week. National Transportation Safety Board spokesman Peter Knudson said no cause has been determined and that investigators would be reviewing the weather along with other factors. Storms in the region prevented investigators from reaching the site earlier.

The plane was not required to have a cockpit voice recorder or a flight data recorder, but investigators will study the wreckage and broadcasts from the plane’s flight. The NTSB said it expected a preliminary report in about two weeks.

It’s not clear who the pilot was, but Kirk Hansen had a private pilot certificate and his medical information was up to date with the FAA. 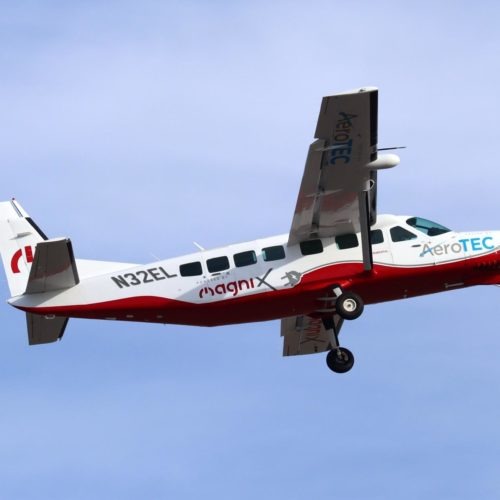