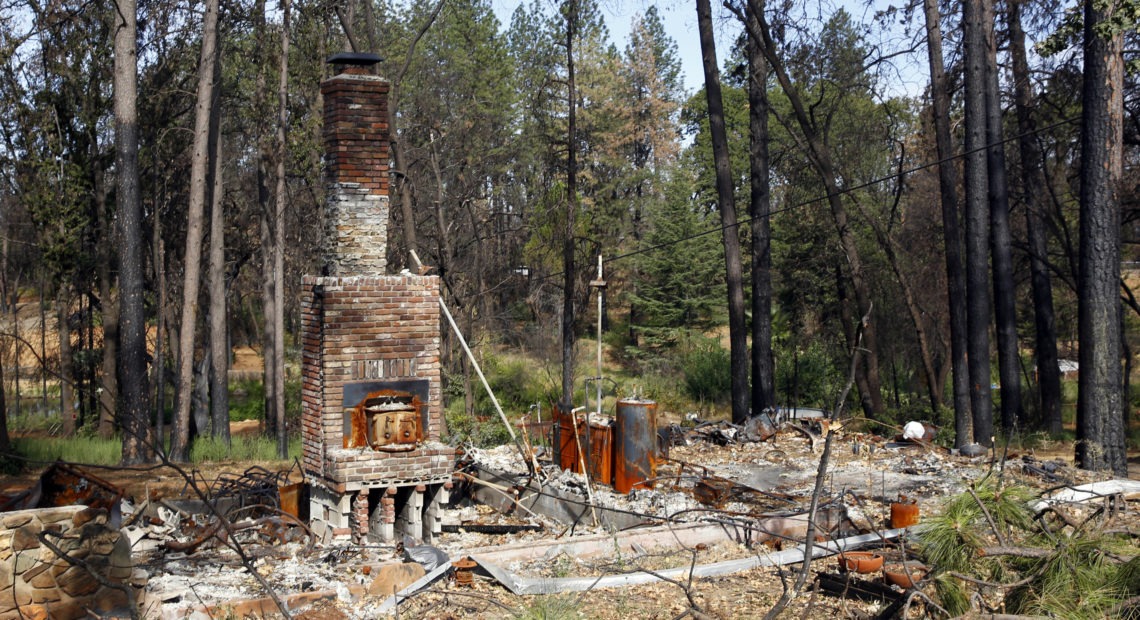 Utility giant Pacific Gas and Electric announced a $13.5 billion settlement agreement to resolve all claims associated with several Northern California wildfires that killed dozens of people and destroyed thousands of businesses and homes. The wildfires have been tied to the company’s equipment. 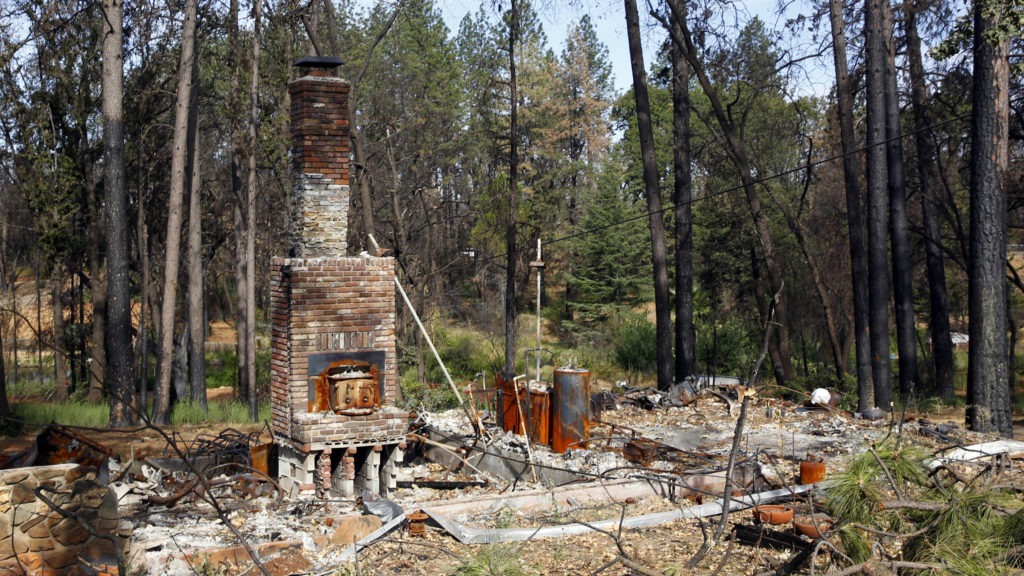 “We want to help our customers, our neighbors and our friends in those impacted areas recover and rebuild after these tragic wildfires,” said PG&E Corp. CEO and President Bill Johnson in a statement released late Friday.

The settlement fund, if accepted by a bankruptcy judge, will go to victims who lost loved ones and/or property, as well as government agencies and attorneys who have pressed the claims.

PG&E declared bankruptcy in January, saying it faced potential liabilities of $30 billion. The company hopes that the settlement will improve its prospects for emerging from bankruptcy before a court-imposed deadline in June.

Victims seeking compensation will have to file claims by the end of the year. The deadline had been extended because tens of thousands of eligible victims had failed to file amid reports that many were still unaware that they could seek payments.