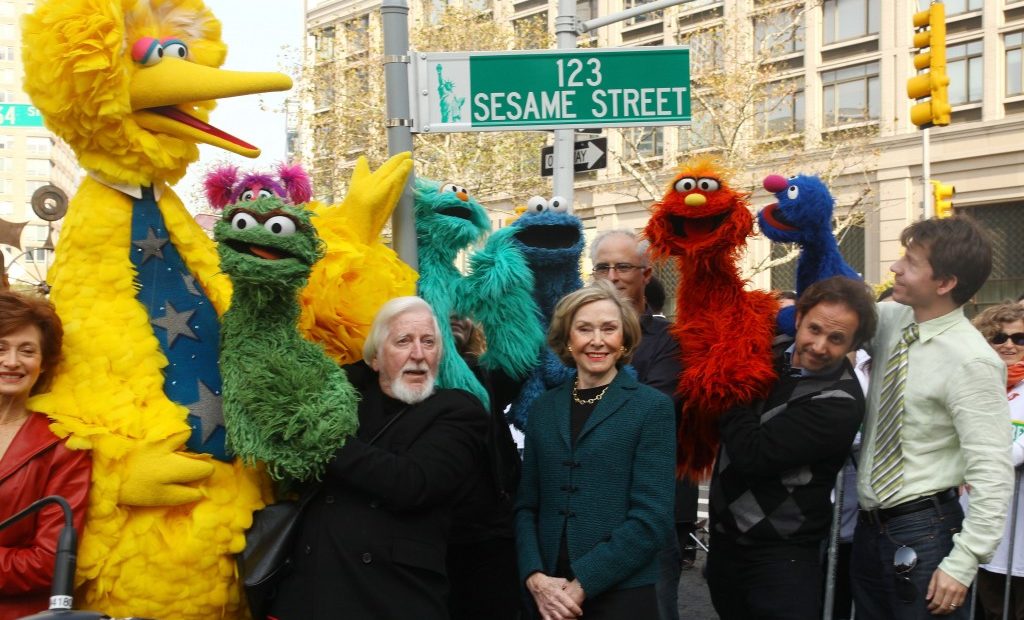 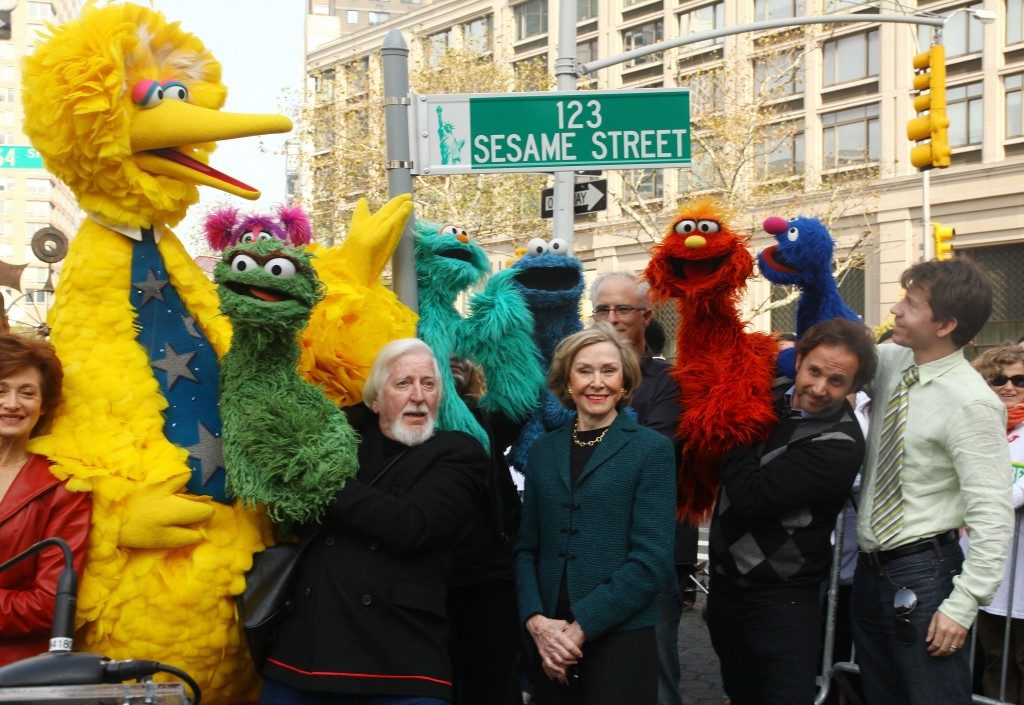 Caroll Spinney, who gave Big Bird his warmth and Oscar the Grouch his growl for nearly 50 years on “Sesame Street,” died Sunday, Dec. 8 at the age of 85 at his home in Connecticut, according to the Sesame Workshop.

The Sesame Workshop said in a statement that the legendary puppeteer lived for some time with dystonia, which causes involuntary muscle contractions. 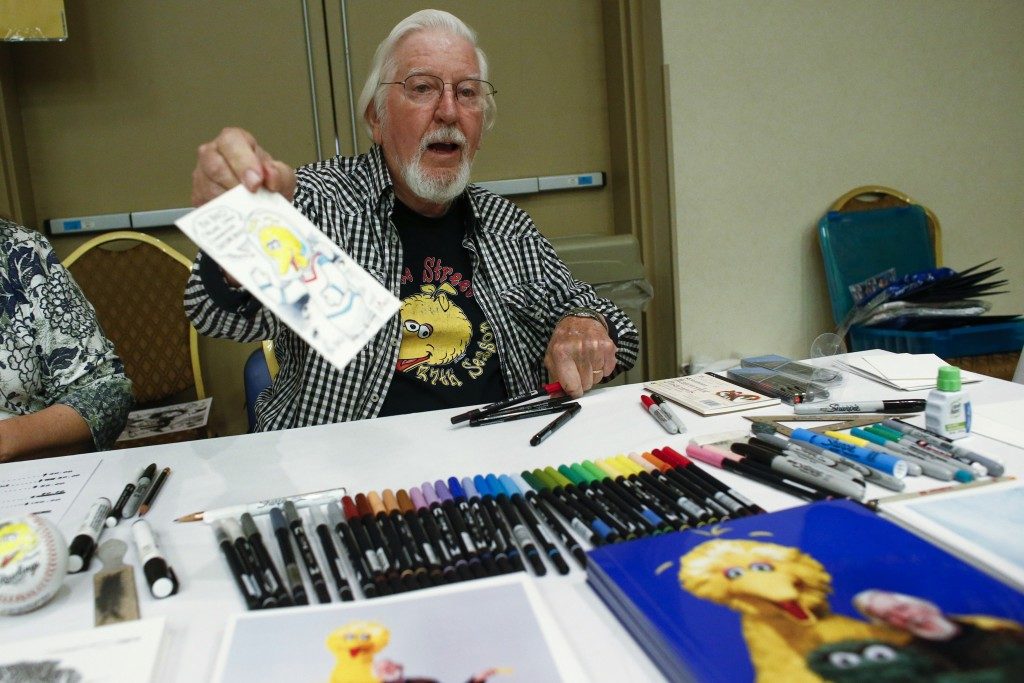 Spinney voiced and operated the two major Muppets from their inception in 1969 when he was 36, and performed them almost exclusively into his 80s on the PBS kids’ television show that later moved to HBO.

“Before I came to ‘Sesame Street,’ I didn’t feel like what I was doing was very important,” Spinney said when he announced his retirement in 2018. “Big Bird helped me find my purpose.”

“Caroll was an artistic genius whose kind and loving view of the world helped shape and define Sesame Street from its earliest days in 1969 through five decades, and his legacy here at Sesame Workshop and in the cultural firmament will be unending,” the Sesame Workshop said.

The Sesame Workshop, released a statement Sunday, praising Spinney for his work and storied career, saying:

“Welcomed to Sesame Street by Jim Henson, Caroll thrived under a mentorship that led to a decades-long great friendship. Caroll’s unparalleled career saw Big Bird visit China with Bob Hope, dance with the Rockettes, be celebrated with a star on the Hollywood Walk of Fame and a U.S. postage stamp, and named a “Living Legend” by the Library of Congress. A favorite highlight for Caroll was conducting symphony orchestras and performing with them across the United States, Australia, and China, allowing him to personally connect with families everywhere through the music of Sesame Street. Caroll Spinney gave something truly special to the world. With deepest admiration, Sesame Workshop is proud to carry his memory – and his beloved characters – into the future. Our hearts go out to Caroll’s beloved wife, Debra, and all of his children and grandchildren.”