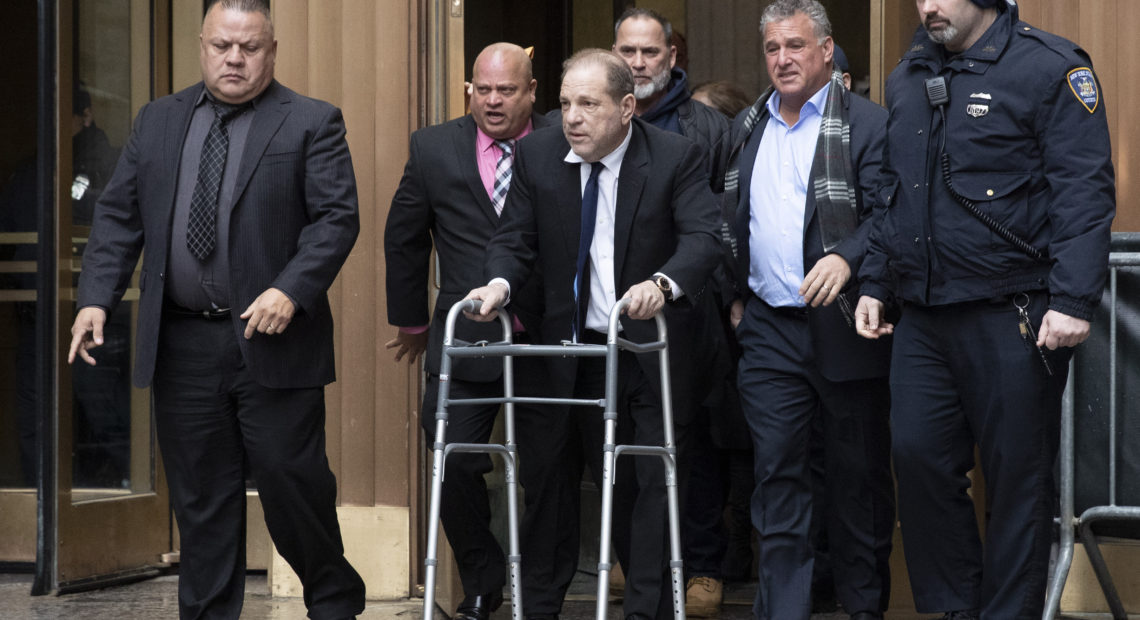 Dozens of people who sued former movie producer Harvey Weinstein claiming sexual misconduct have tentatively settled their case. The disgraced Hollywood mogul and the board of his bankrupt film studio have reached a tentative $25 million agreement, according to attorney Steve Berman, who represents some of the accusers.

If approved by a judge, the settlement would not require Weinstein to either admit to wrongdoing or pay anything personally.

The money would be part of an overall $47 million deal, which would settle Weinstein’s obligations and those of his former film production company, including his brother Robert Weinstein.

This settlement is not the first to have been announced. A $44 million 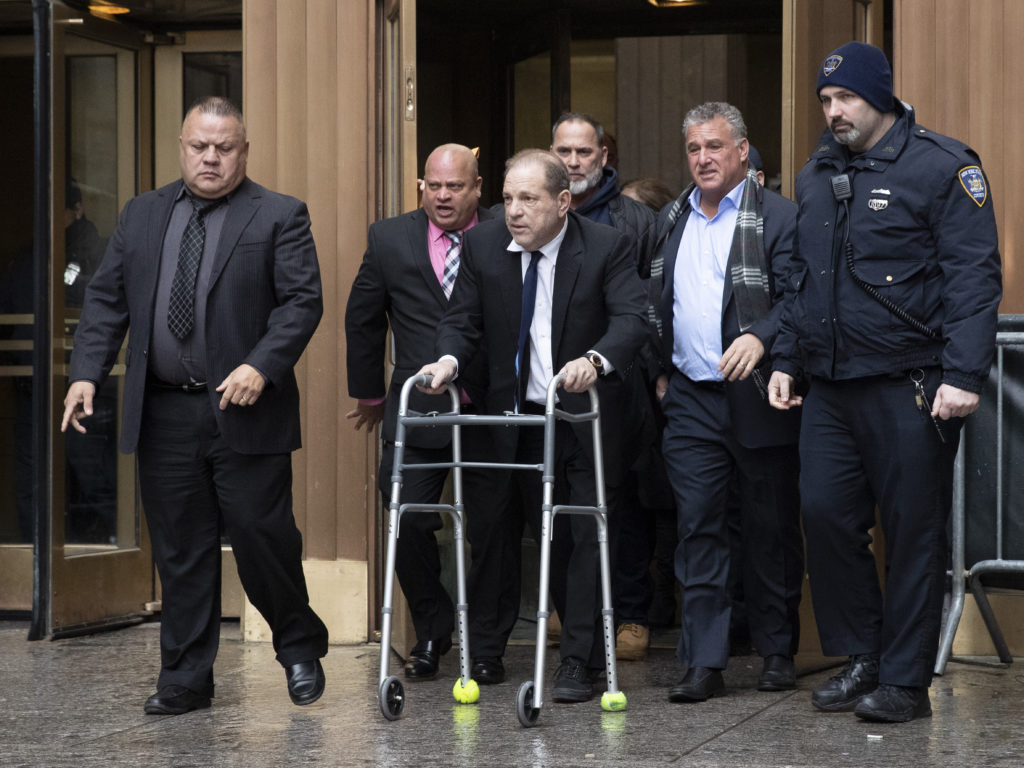 settlement was reported by The Wall Street Journal and confirmed by NPR in May of this year. Of that, $30 million would have gone to accusers.

The deal would cover more than 30 actresses and former Weinstein employees and requires them to sign off on it in order to share in the settlement. It is not known how many will agree to participate. Some are expressing dissatisfaction with the deal, according to several accounts.

Attorney Thomas Giuffra, who represents television producer Alexandra Canosa, said in a statement cited by The Washington Post that there is “nothing fair or just” about the pending settlement.

“The most troubling aspect of this settlement is a punitive provision designed to force victims to settle,” Giuffra said in a statement cited by The Associated Press. “Shockingly, any funds that would have been allocated to claims from the settlement fund for non-settling claimants would be turned over to Harvey and Robert Weinstein to defend against their claims in court.”

As NPR’s Andrew Limbong reported, the settlement money will not come from Harvey Weinstein himself, but rather the insurance companies that represent his old studio, the Weinstein Company. More than $12 million of the settlement will pay the legal costs accrued by Weinstein and his associates.

Weinstein is still scheduled to face a criminal trial in New York in January on charges of sexually assaulting two women. Weinstein has maintained his innocence.