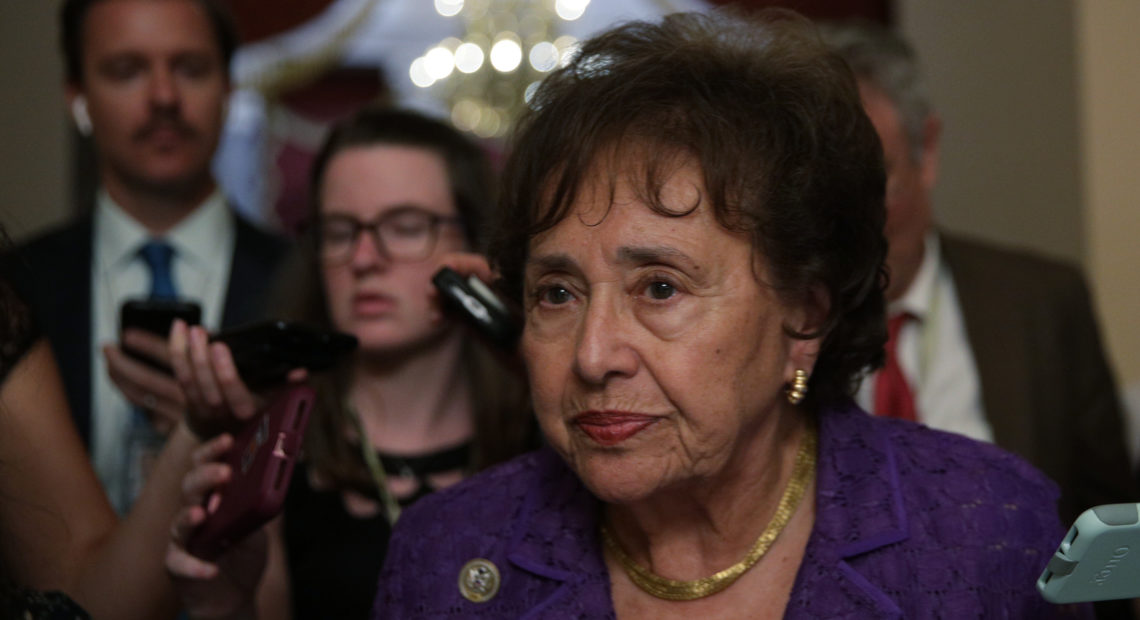 Congressional leaders unveiled additional details and touted key wins in a $1.3 trillion spending agreement to fund the government for the remainder of the 2020 fiscal year just days before a critical government shutdown deadline.

The measure boosts funding for key Democratic and Republican initiatives, such as election security, 2020 census efforts, border wall funding, research to address gun violence and 3.1% pay raises for servicemembers and federal workers. It also includes a new measure to raise the age of tobacco use to 21 and repeal the so-called “Cadillac taxes,” or health taxes on employer plans that have drawn bipartisan opposition, congressional aides said. 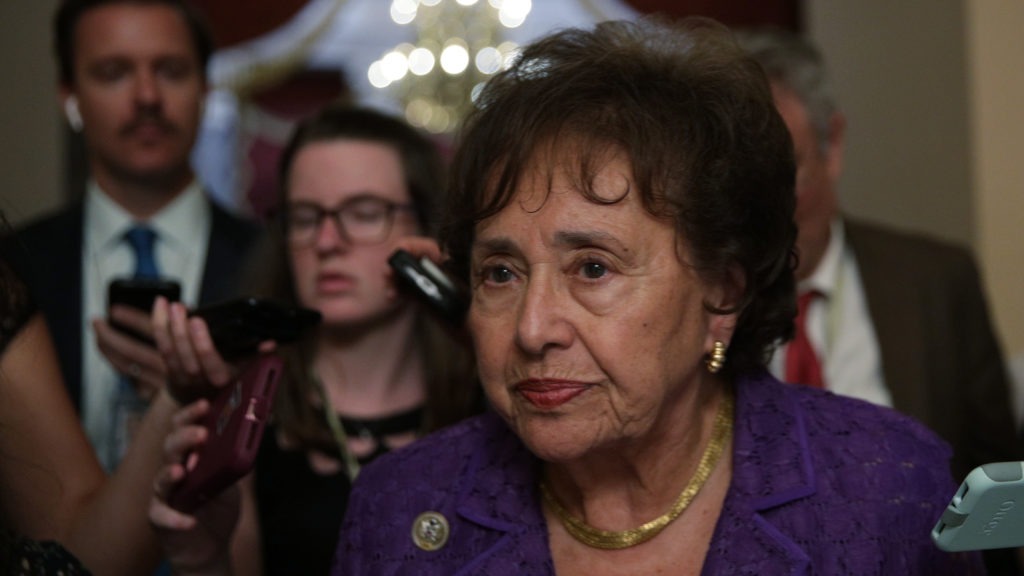 Now, lawmakers must introduce the measure and pass it in both chambers ahead of a Friday deadline that threatens to bring government operations to a halt if not passed in time.

House Democratic aides have said the measure could be on the House floor Tuesday, leaving the Senate chamber to vote on the plan later this week. President Trump and the White House have yet to publicly bless the deal.

The plan would permanently fund the government through Sept. 30, 2020 after months of operating off temporary budget measures known as continuing resolutions to keep the lights on.

Lawmakers have struggled to get far on negotiations in recent months as a result of fights over border wall funding and the House impeachment inquiry.

The current continuing resolution will expire Friday evening — Federal agencies run out of money at midnight on Friday unless Congress passes the deal and the president signs it. Lawmakers had weighed the potential of approving another CR if they couldn’t reach an agreement for the larger spending measures. White House Treasury Secretary Steve Mnuchin has met with Lowey, Senate Appropriations Committee Chairman Richard Shelby, R-Ala. and House Speaker Nancy Pelosi as part of the spending talks in recent weeks.

On Thursday afternoon, Lowey and others emerged from Pelosi’s office to claim victory in a new agreement to avert a government shutdown. The package includes funding for all 12 regular spending bills under a $1.3 trillion topline figure reached with a bipartisan budget agreement in July.

In addition to the provisions boasted by Democrats and the GOP like border wall funding and gun violence research, Sen. Joe Manchin, D-W.V., touted a provision in the agreement to secure pensions and health care for nearly 100,000 coal miners and their families.

“I want to thank my colleagues in Congress, Democrats and Republicans, for making this a truly bipartisan effort,” Manchin said in a statement. “I look forward to voting for this crucial bill later this week and sending it to the President so he can sign it into law and provide some well-deserved peace of mind to these great Americans that have done everything this country has asked of them.”

A Democratic aide said the measure includes $7.6 billion for the 2020 census count ($1.4 billion more than proposed by the Trump administration), $425 million for election security grants and $25 million for gun violence research through the Centers for Disease Control and Prevention and the National Institutes of Health — the first such funding in more than 20 years.

A Republican aide said the measure includes a $22 billion boost over 2019 fiscal year spending levels for the military, a 3.1% pay raise for servicemembers and $1.375 billion for border wall funding. The president had previously demanded $8.6 billion for the border wall.

Other provisions Democrats are touting:

Other provisions Republicans are touting: