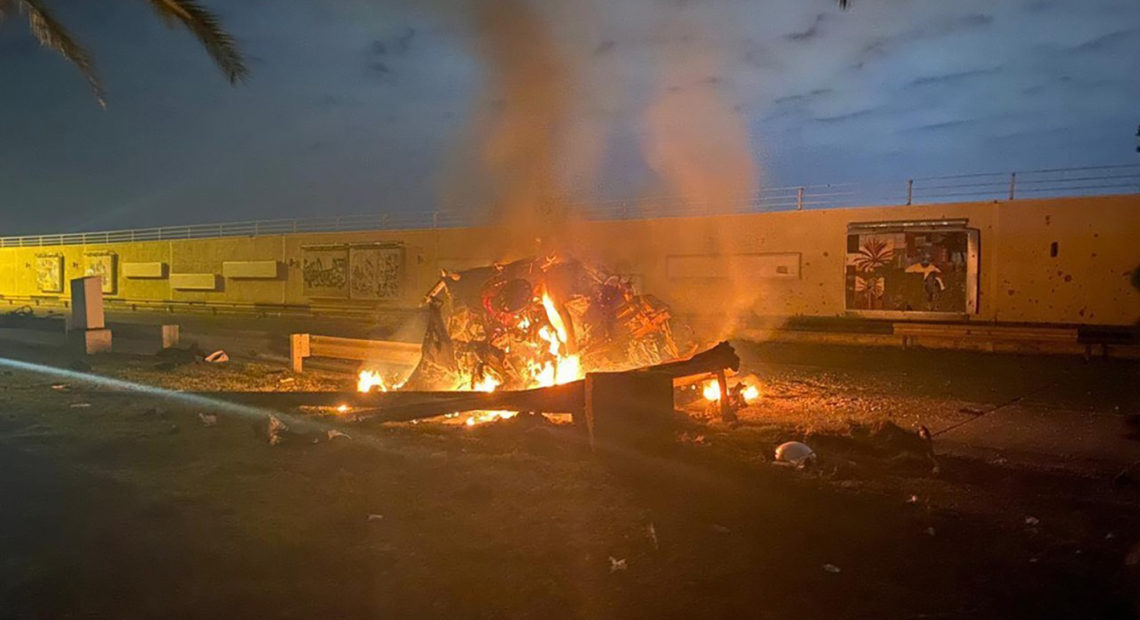 The Pentagon confirms the U.S. was responsible for an attack that killed the head of Iran’s elite Quds Force at Baghdad’s international airport Friday.

“At the direction of the President, the U.S. military has taken decisive defensive action to protect U.S. personnel abroad by killing Qasem Soleimani, the head of the Iranian Revolutionary Guard Corps-Quds Force, a U.S.-designated Foreign Terrorist Organization,” a statement from Secretary of Defense Mark Esper said. 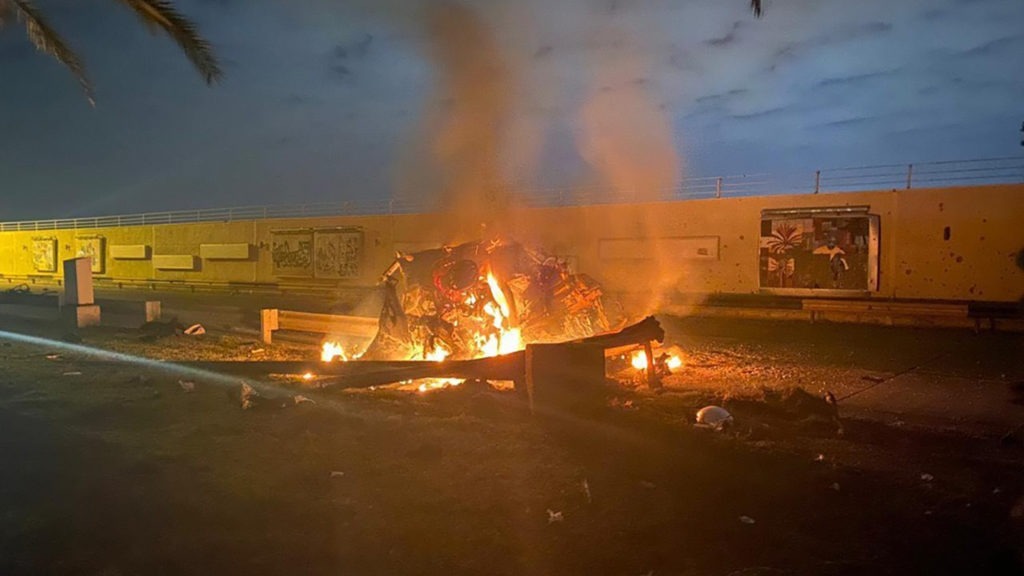 “General Soleimani was actively developing plans to attack American diplomats and service members in Iraq and throughout the region.  General Soleimani and his Quds Force were responsible for the deaths of hundreds of American and coalition service members and the wounding of thousands more.  He had orchestrated attacks on coalition bases in Iraq over the last several months – including the attack on December 27th – culminating in the death and wounding of additional American and Iraqi personnel.  General Soleimani also approved the attacks on the U.S. Embassy in Baghdad that took place this week.

“This strike was aimed at deterring future Iranian attack plans.  The United States will continue to take all necessary action to protect our people and our interests wherever they are around the world.”

The Associated Press said Iraqi officials whose names were not released had confirmed Soleimani’s death and said he was identified by a ring he wore. Other sources said the strikes hit two cars, which were set on fire, making it difficult to confirm the identities of those who died. 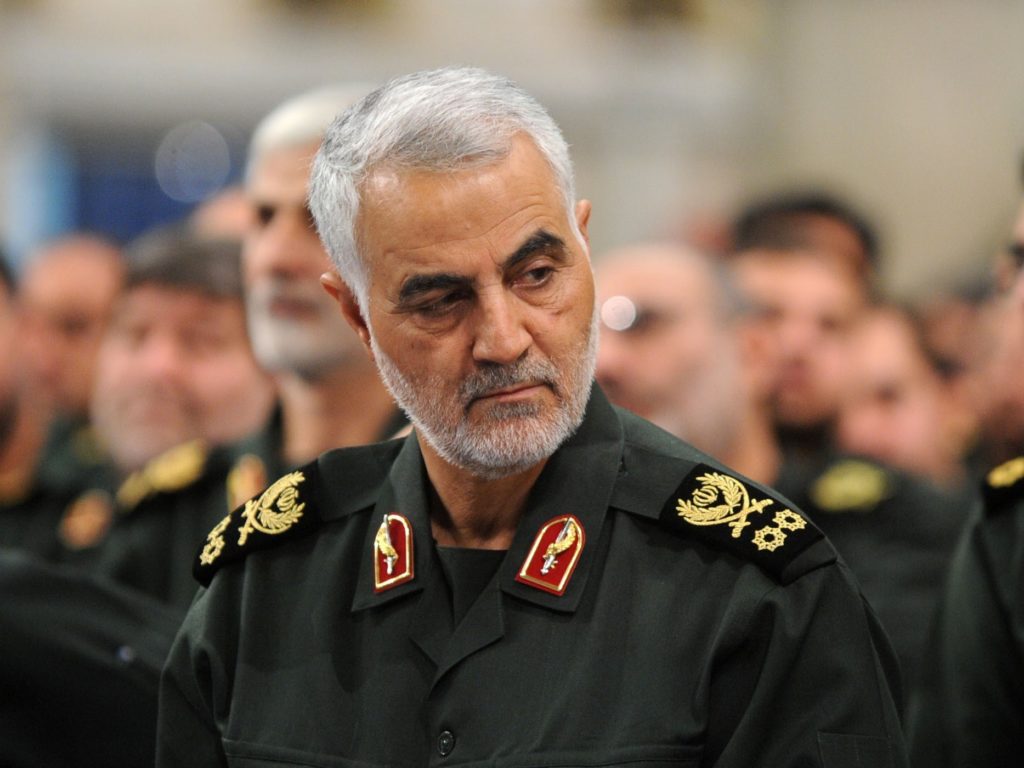 Soleimani is one of Iran’s most powerful and shadowy figures. As leader of the Quds Force, he is said to be responsible for the country’s development and coordination with militias and proxy forces throughout the Middle East. U.S. officials accuse him of coordinating Iraqi militia attacks on U.S. forces in Iraq.

U.S. officials have accused Soleimani of sponsoring terrorism and singled him out as a major figure for decades. The Trump administration placed the Islamic Revolutionary Guard Corps — which includes the Quds Force — on the State Department’s list of terrorist groups. It was the first time a government’s official military was placed on the list.

President Trump had vowed that Iran would, “pay a very big price,” for the unrest at the U.S. embassy compound in Baghdad. After the strikes, he tweeted the image of an American flag with no comment.

Norman Roule, now retired, tracked Iran through his career with the CIA and the Director of National Intelligence. He told NPR’s All Things Considered the death of Soleimani was significant.

“You can expect seismic waves to go through the Shia communities of Lebanon, Iraq and Iran,” Roule said. “You can expect that the Iranians and the Iraqi militia groups will certainly seek some sort of retribution.”

He also pointed to the death in the same attack of Iraqi militia commander Abu Mahdi al-Muhandis whom he called Soleimani’s “senior-most lieutenant in the Iraqi military architecture.”

Roule said he believed the U.S. would not have carried out the strikes unless “a significant terrorist attack was underway or about to be undertaken by these individuals and if neutralizing these individuals would prevent that.”