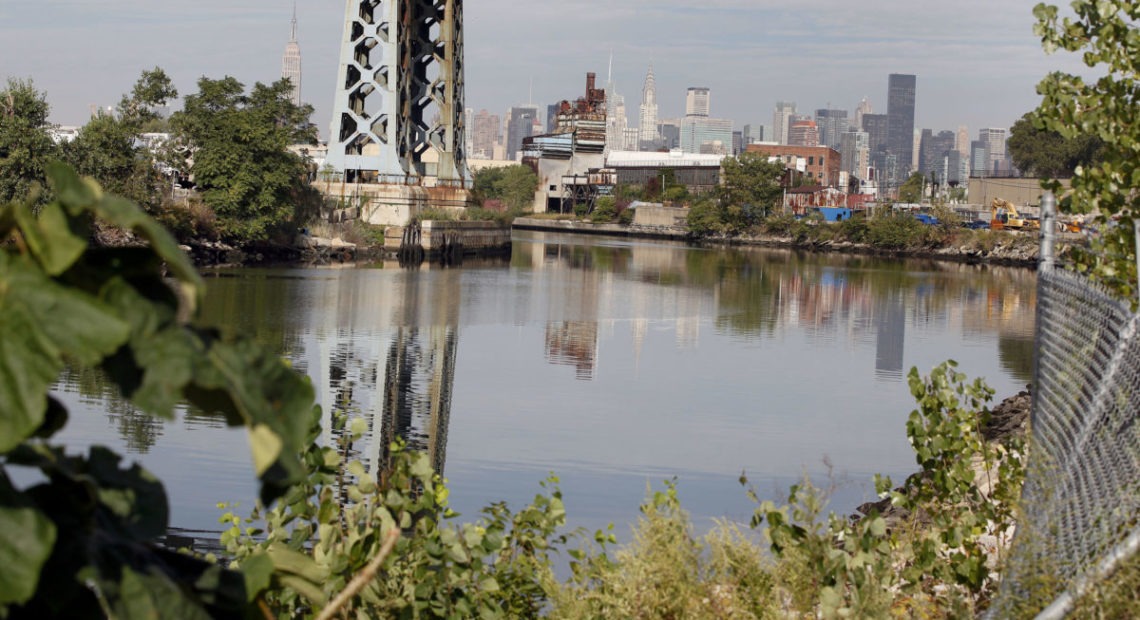 The Trump administration has built up the biggest backlog of unfunded toxic Superfund clean-up projects in at least 15 years, nearly triple the number that were stalled for lack of money in the Obama era, according to 2019 figures quietly released by the Environmental Protection Agency over the winter holidays.

The accumulation of Superfund projects that are ready to go except for money comes as the Trump administration routinely proposes funding cuts for Superfund and for the EPA in general. The four-decade-old Superfund program is meant to tackle some of the most heavily contaminated sites in the U.S. and Trump has declared it a priority even while seeking to shrink its budget.

“There hasn’t been a sense of urgency,” said Violet Donoghue, who has lived for 31 years on Bon Brae Street in St. Clair Shores, Michigan. Toxic PCBs have poisoned some local soil, water and fish at nearby Lake St. Clair, and the neighborhood is one of the 34 Superfund sites where clean-up projects languished for lack of money in 2019.

“I feel many people have been harmed, but that’s only my opinion,” Donoghue said. She said the last word from the EPA was that soil would be removed from the front of her house. “Now when they say they’re cleaning it, I say, ‘OK, give me the date,’” she said.

The unfunded projects are in 17 states and Puerto Rico. They range from abandoned mines that discharged heavy metals and arsenic in the West to an old wood pulp site in Mississippi and a defunct dry cleaner that released toxic solvents in North Carolina.

Congress created the Superfund program in 1980 after the Love Canal episode and other notorious pollution cases. Its intent is to hold polluters responsible for cleanup costs or provide taxpayer money when no responsible party can be identified.

Trump “is focused on putting Americans first,” EPA Administrator Andrew Wheeler told a Senate environment committee early 2019. “There may be no better example than our success in the Superfund program.”

“We are in the process of cleaning up some of the nation’s largest, most complex sites and returning them to productive use,” Wheeler said then.

But two former EPA officials whose work dealt with Superfund oversight said the growing backlog of stalled Superfund projects under the Trump administration, and steady or ebbing numbers of clean-up construction projects completed, point to a different picture.

“They’re misleading Congress and the public about the funds that are needed to really protect the public from exposure to the toxic chemicals,” said Elizabeth Southerland, who worked for 30 years at EPA, including as director of science and technology in the water office, before retiring in 2017. ‘’It’s detrimental.”

This is a “regulatory failure,” said Judith Enck, who served as the EPA’s regional northeastern U.S. administrator under President Barack Obama.

Given the growing numbers of unfunded clean-up projects, “EPA should be knocking on the door of Congress and saying, give us more money to deal with the sites,’’ Enck said.

Asked what the EPA spent money on instead, and why the agency didn’t ask Congress for more to deal with the growing backlog, EPA spokeswoman Maggie Sauerhage offered few specifics Thursday.

The EPA’s Superfund program “will continue to prioritize new construction projects based on which sites present the greatest risk to human health and the environment,” Sauerhage said in an email. “Further, the agency maintains the authority to respond to and fund emergencies at these sites if there is an imminent threat to human health and the environment.”

She pointed to some areas where Trump’s Superfund effort was more on par with that of his predecessors. Long-term remedial efforts to make sure contamination didn’t rebound at existing Superfund sites, for example, averaged 64 a year under Trump. That compares with an average of 60 a year in Obama’s last five years.

At the site of another of 2019’s unfunded Superfund projects, Montana’s Upper Tenmile mining region, which includes the community of Rimini and a subdivision downstream, the EPA has been providing bottled water to residents for the past decade in response to water supplies polluted by about 150 abandoned gold, lead and copper mines.

Pollution still flows from the mines and into Upper Tenmile Creek more than 20 years after the area was added to the Superfund list.

About 6 miles from Rimini in the rural Landmark subdivision is a huge pile of contaminated soil that was removed from residential yards. It was supposed to be hauled away but now has weeds growing over it after sitting untouched for several years, said Patrick Keim, who lives nearby.

“It’s a sword of Damocles hanging over us,” Keim said. “It just seems counterproductive they would spend two or three million dollars re-mediating this piece of property, haul it off and stockpile it across the road and then run out of money and leave this big pile for everybody to look at.”

Montana environmental regulators also are involved in the cleanup but say they need the EPA to come through with money for the work to resume, since the federal agency is providing 90 percent of funding.

Under Trump, the EPA has pointed to a different yardstick in declaring it was making progress on Superfund clean-ups — the number of cleaned-up sites officially deleted from the roster of more than 1,300 Superfund sites.

In 2019, for instance, the EPA said it had deleted all or part of 27 sites from the official Superfund list, saying that was the most deletions since the George W. Bush administration. But deletions from the list typically reflect clean-up work done over decades and often completed on the ground years ago, meaning Trump is sometimes taking credit for work done under his predecessors.

In 2018, for example, the EPA cited the seven Superfund sites fully or partially removed from the list in the previous year as a signature accomplishment of the Trump administration. Records showed the physical work was completed before Trump took office, The Associated Press reported at the time.

Sauerhage, the EPA spokeswoman, did not directly respond to questions about the backlog of 34 unfunded Superfund clean-up projects. The EPA posted the total on its website without fanfare the day after Christmas. Some of the projects that are ready to start have languished for lack of money since Trump’s first year in office.

EPA has been one of the main focuses of Trump’s efforts to cut federal regulations and oversight that he sees as burdening businesses. Trump each year has asked Congress for nearly one-third cuts in EPA’s budget, and has sought much smaller cuts for Superfund.

Congress has kept both levels of funding roughly even. 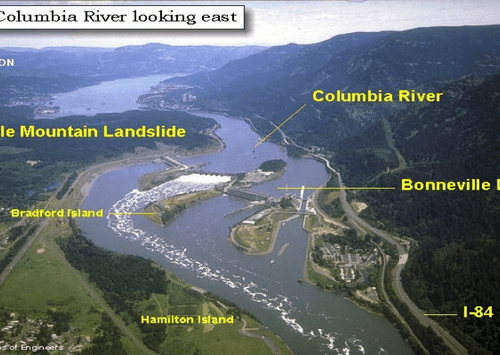 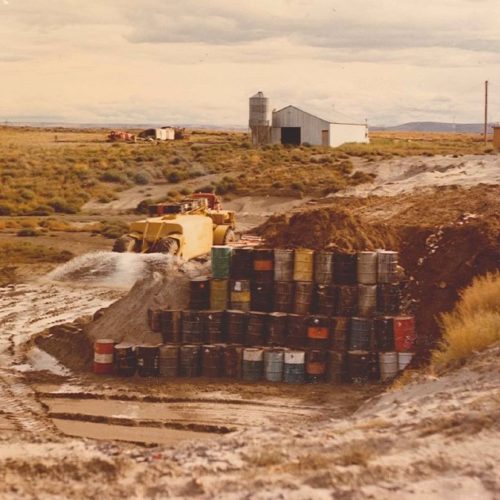 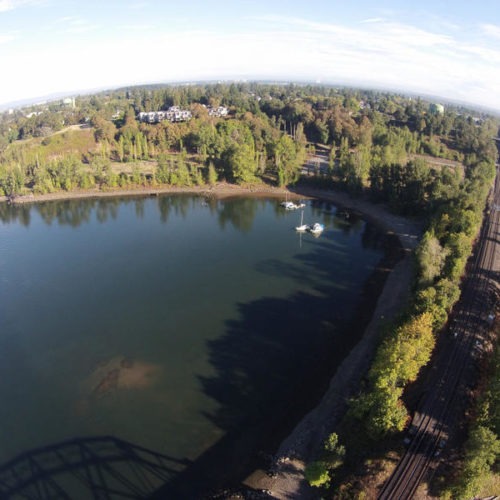