The Boeing Company is close to maxing out the storage space it has leased at the Moses Lake, Washington, airport for its grounded 737 Max airliners. The plane maker plans to deploy a fresh wave of mechanics across the mountains to maintain the large fleet until those planes can fly again.

“While it has been very neat to see just how we can fill the capacity at the airport, it has not interfered with our airport operations,” said airport director Rich Mueller in an interview Tuesday. “All of the taxiways are still usable. The runways are all still usable.”

Mueller estimated that servicing the fleet of stored 737s to maintain them in like-new condition has created around 400 temporary jobs in Moses Lake. Boeing this week said it will assign additional mechanics to join the workforce in Moses Lake.

Boeing confirmed Monday that it will temporarily suspend production of new 737 Max jets at mid-month, but reiterated that the approximately 3,000 affected workers would be redeployed, not furloughed. A memo sent to workers on the Renton assembly line said employees in production, engineering and fabrication would be “temporarily loaned to other sites.” Those locations include the 767 and 777 program in Everett, Washington, and Max storage locations in Moses Lake and a newer site in Victorville, California.

“No decision has been made on when 737 production will restart due to the uncertainty about the timing and conditions of return to service and global training approvals,” the Boeing memo said. “Once there is a decision, loaned employees will start returning to their regular assignments in a phased approach.”

A Boeing spokesperson declined to specify how many workers would be transferring or commuting across the Cascade Range to tend the aluminum birds at Moses Lake.

“None of our people from here can be forced to go there,” Kelliher told public radio Tuesday. “It’s all voluntary.” 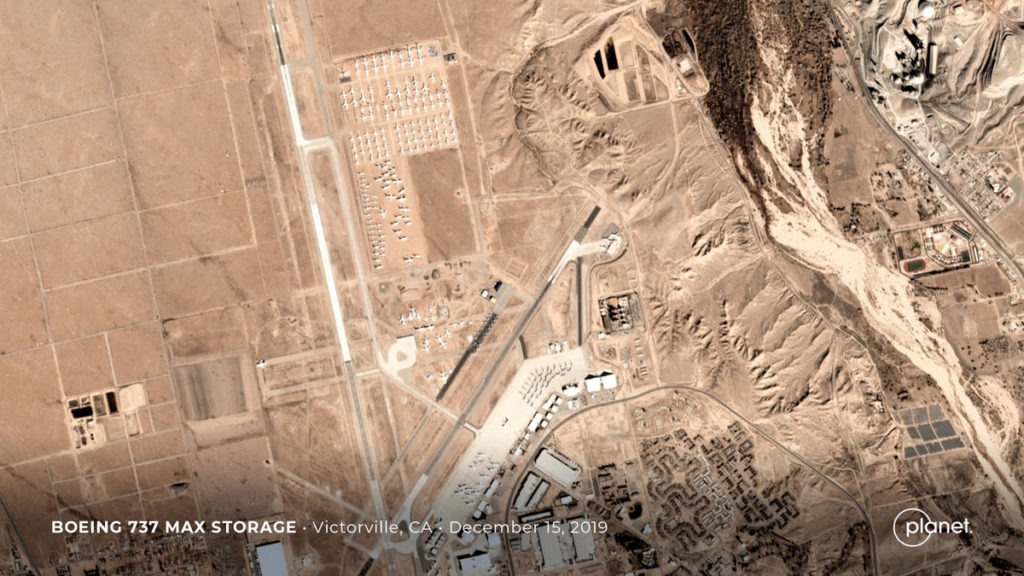 Mueller said he could watch out of his Port of Moses Lake office window how teams of workers were giving “tender, loving care” to the kaleidoscope of colorful jets parked on the tarmac. The teams power up different aircraft systems on a weekly basis to maintain the 737s in ready-to-fly condition.

“They consider each one of these airplanes their baby and they’re going to take care of them and keep them just as shiny as the moment they rolled off the line in Renton until they’re ready to be delivered,” Mueller observed.

It is presently unknown when the 737 Max will be recertified to fly commercially. New issues keep cropping up in a Federal Aviation Administration-led safety review. Aviation regulators around the world grounded the best-selling, single-aisle jet last March after two crashes that have since been linked to malfunctions in flight control software. The crashes killed 346 people.

The semi-arid climate in Moses Lake is conducive for longer-term storage of metal aircraft and the relatively close proximity to Seattle makes it easier to rotate in crews with maintenance specialties for visits.

Boeing also sent 737 Maxs to San Antonio and most recently sent overflow to that new storage location in Victorville at the edge of the Mojave Desert.

Satellite photos captured by Silicon Valley-based Planet Labs showed that available ramp storage spaces in San Antonio, Moses Lake and at Seattle’s Boeing Field were already in short supply a month ago. Boeing was churning out around 40 new 737s per month until the announcement of the upcoming production suspension was made right before Christmas. 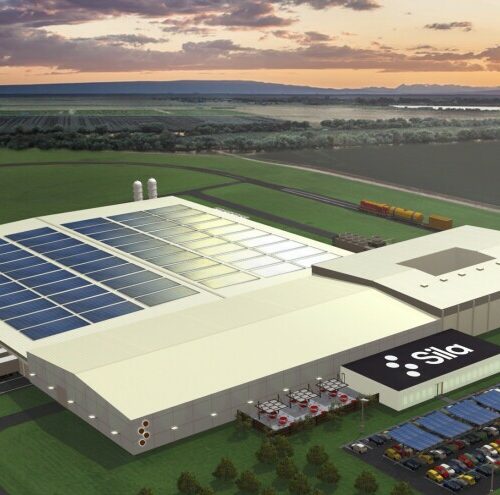 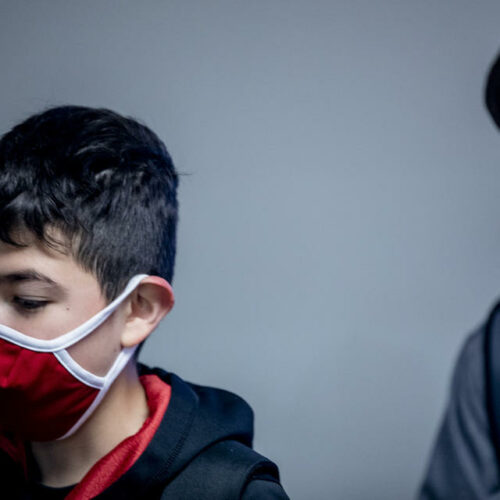 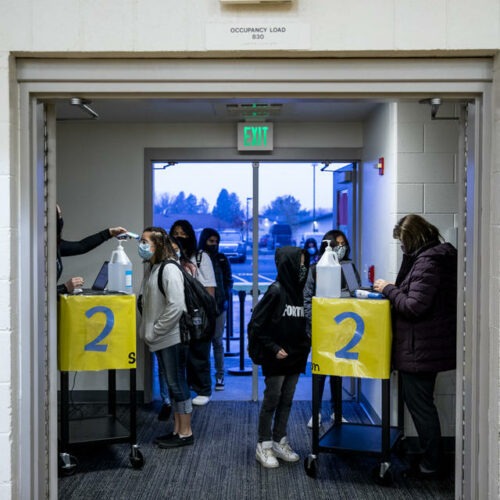 What It Takes To Open Washington Schools During The Pandemic

As school districts across the state scramble to transition their classrooms safely from the online world back to the real world, they may benefit from the advice of the dozens of Washington districts that welcomed students back into their halls this past fall. Continue Reading What It Takes To Open Washington Schools During The Pandemic