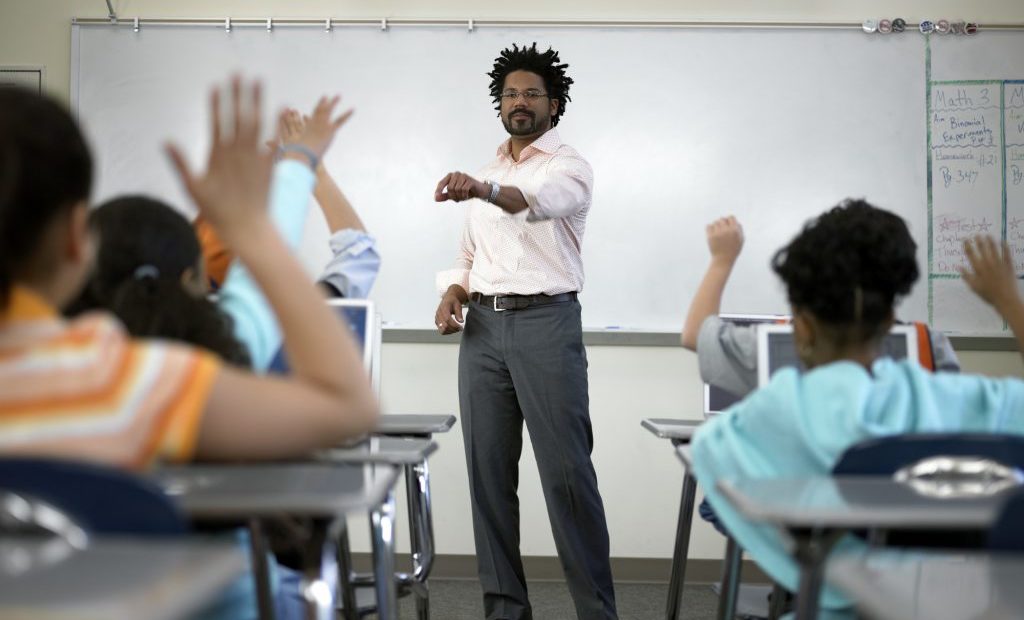 In the last few decades, many high-paying jobs that are mostly done by men – like manufacturing – have contracted or disappeared. At the same time, many jobs in fields dominated by women – like education and health care – have significantly increased.

In fact, female-dominated jobs have some of the highest projected job and wage growth in the economy.

We are sociologists interested in the following question: If jobs in female-dominated sectors represent the future, what will it take for men to take them?

Women have made significant progress entering male-dominated jobs – like finance, law and medicine – over the past several decades.

However, men have made far less progress entering female-dominated jobs like those of teachers, nurses or human resource representatives, among others. 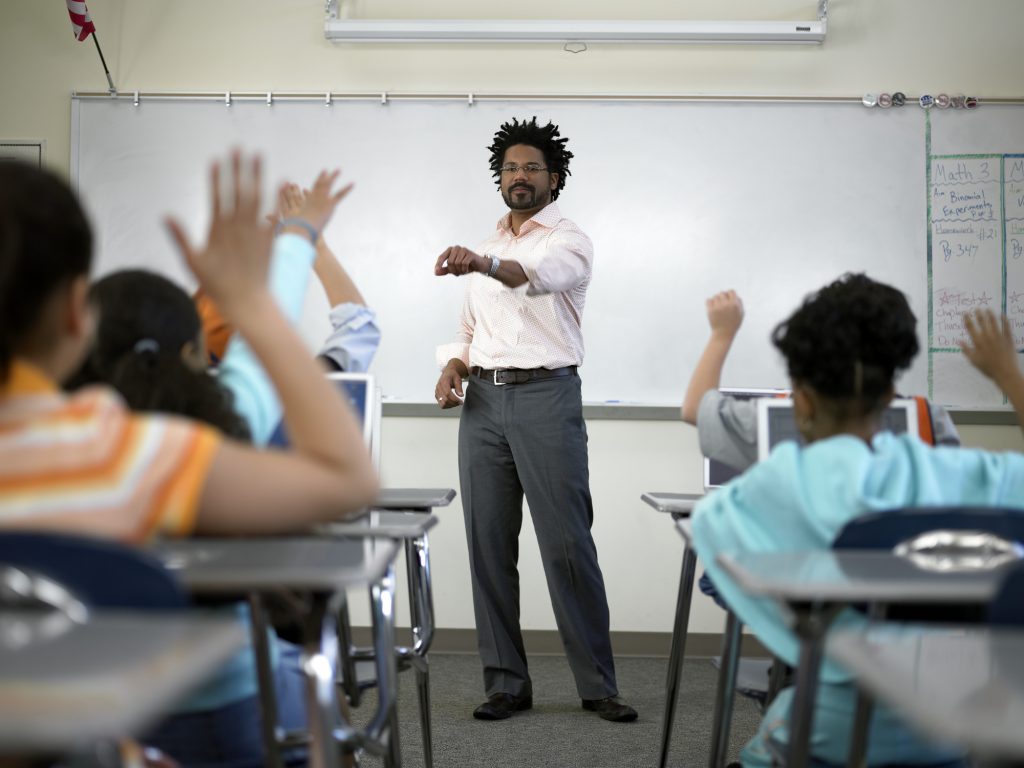 Men have largely avoided female-dominated work for two key reasons. First, men may face social stigma by entering jobs that challenge masculine ideals that they distance themselves from feminine activities.

Second, female-dominated jobs tend to pay less than male-dominated ones, even when skill levels and education requirements are equivalent.

However, not all female-dominated jobs pay poorly. Jobs like nursing can offer high wages, good benefits and job stability. Yet even in this field, men remain a small minority at about 13%.

Prior research shows that few men aspire to work in female-dominated jobs, but we wondered what men who lose their jobs and become unemployed will do? Would they consider female-dominated work then?

It’s more than just an academic question because many men – particularly working-class men – may face unemployment at some point in their careers.

Our recent study shows that men who are unemployed are much more likely to switch to a female-dominated job. And when they do, some men experience job advantages.

Men who enter female-dominated jobs experience, on average, a 4% wage increase and significant boosts to the prestige of their job relative to their previous job before unemployment.

In contrast, men who entered male-dominated jobs or jobs that had an equal balance of men and women either maintained or lost ground in wages and occupational prestige. Examples of mixed-gender jobs include claims adjusters, property managers and retail salespersons.

Our study suggests that female-dominated jobs may help mitigate common scarring effects of lost wages or prestige in a man’s subsequent job after being unemployed.

Employers may also more highly value men’s previous occupational backgrounds in male-dominated or mixed-gender fields, allowing them access to higher level jobs than in other sectors.

Notably, there may be future benefits of entering female-dominated jobs, like stepping onto a “glass escalator.” Research on men in nontraditional fields have found that straight, white men are often fast-tracked to management positions, akin to riding an invisible – but very real – escalator up to the top.

These processes, of course, starkly contrast the glass ceiling that many women face in which they experience barriers in rising to leadership and contribute to gender inequality within female-dominated domains.

However, these advantages accrue in female-dominated jobs only if men stay in them, and compelling research by sociologist Margarita Torre casts doubts that men will stay in these jobs for a long time.

Torre’s work shows that many men use female-dominated jobs as a stopgap position before moving back into a male-dominated or mixed-gender job.

Having men doing “women’s work” may not just affect their careers. It could impact society as well.

Jobs associated with women are economically devalued in the American economy, particularly when they involve care work, such as teaching, child care and health care.

Although we contend that female-dominated jobs merit better wages regardless of men’s entrance, men’s participation in these jobs may enhance the job’s status and economic value. Indeed, research has shown that wages tend to increase after men enter jobs dominated by women, potentially because employers may more highly value the work that men do or more readily accept men’s negotiations for higher wages.

Men’s entrance into female-dominated jobs could also help reduce potential labor market shortages, like those expected in health care. Depending on the job, such position may provide men with greater job stability and employment opportunities, given the high projected job growth of many female-dominated jobs.

Our research shows that economic conditions are strongly associated with men’s entrance into female-dominated work. The challenge is getting past the point that men in the workforce need an economic shock like unemployment to consider female-dominated jobs.

Raising wages in female-dominated jobs and removing stigmas associated with men doing them would go a long way in advancing men’s integration into these jobs and reducing gender inequality in the workforce.

This article is republished from The Conversation under a Creative Commons license. Read the original article.