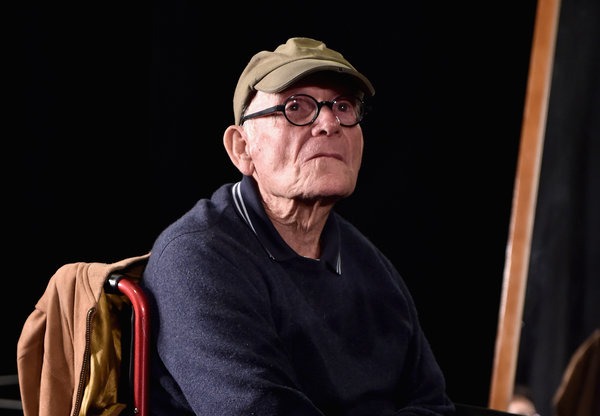 Buck Henry, Screenwriter And Actor Famous For ‘The Graduate’ And TV Comedy, Dies At 89

Buck Henry, who co-wrote the screenplay for the classic 1967 film The Graduate, co-directed 1978’s Heaven Can Wait, and made regular appearances as a guest host on Saturday Night Live in the show’s early years, has died. He was 89. 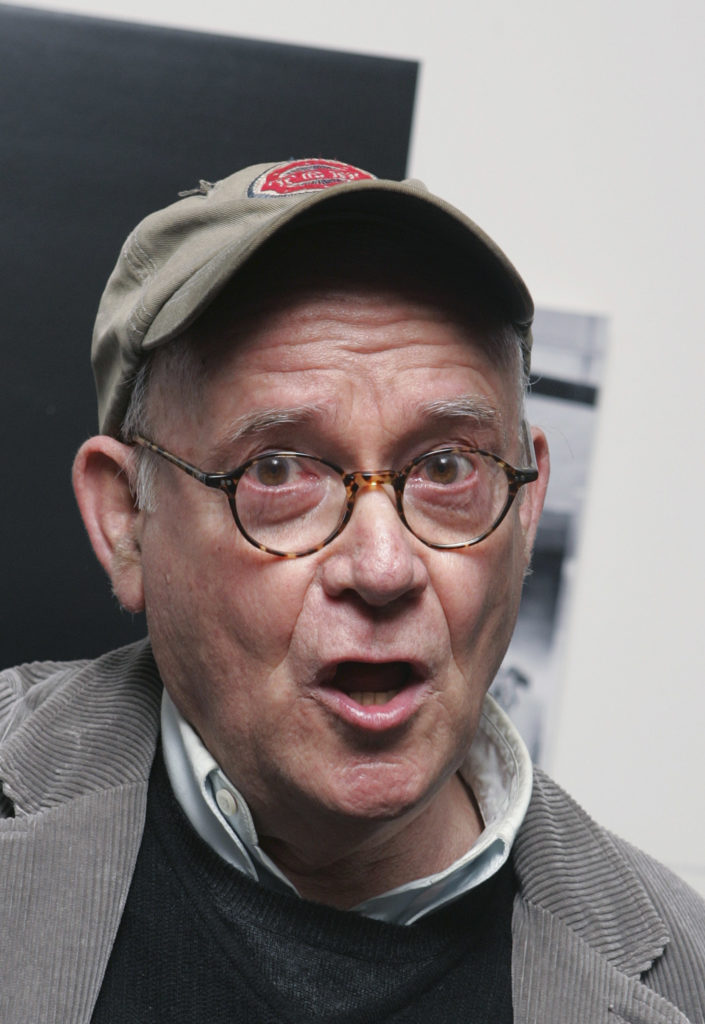 Sceenwriter and actor Buck Henry won an Emmy in 1967 for the comedy series Get Smart, which he co-created with Mel Brooks. Henry is pictured above in New York in 2006.
CREDIT: Dima Gavrysh/AP

Henry died Wednesday in Los Angeles following a heart attack. Reports of his death were confirmed to NPR by a longtime friend.

The son of a silent film star, Henry also co-created the TV show Get Smart with Mel Brooks. Henry appeared on dozens of television shows, including Saturday Night Live during the show’s early days. Henry and Calder Willingham co-wrote the screenplay for the 1967 film The Graduate. The movie is based on the novel by Charles Webb and stars Anne Bancroft as a bored housewife who seduces a much younger paramour, Benjamin Braddock, played by Dustin Hoffman.

The film, in which Henry made a cameo as a hotel clerk, came to symbolize the angst of a generation desperate to escape the stultifying materialism of their parents.

In a 1997 interview with Terry Gross on NPR’s Fresh Air, Henry said Hoffman did not fit the image of the character as originally written by Webb. But he said in Hoffman’s screen test “the soul was there” and the actor “wiped everyone else out.”

Henry explained that he hesitated to include one of the film’s most memorable exchanges, between Braddock and one of his father’s friends, Mr. McGuire, who tries to give the young man some business advice: “I’ve just want to say one word to you. Just one word,” McGuire says to a perplexed Braddock, “Plastics.”

Henry told Gross he wondered if the line would come off as old-fashioned or trite. “It was sort of a ’50s, ’60s way of complaining about society’s falseness,” he said. “But I couldn’t ever think of anything that was as interesting or more interesting or anything that wasn’t a better word for them to say. ‘Plastics’ was such a good word.”

Henry also wrote adaptations for other films, such as Catch-22 in 1970, based on Joseph Heller’s novel and an adaptation of Bill Manoff’s Broadway play The Owl and the Pussycat.

He was nominated for Oscars for both The Graduate, for best adapted screenplay and best director for Heaven Can Wait, which was co-directed with Warren Beatty, and he was one of the writers on the 1972 comedy What’s Up Doc?

“I can write in anybody’s voice, which is why I am so successful at adapting books and plays,” Henry said in a 2009 interview, according to Variety.

Buck Henry attends a screening of The Graduate during the TCM Classic Film Festival on April 8, 2017 in Los Angeles, Calif.
CREDIT: Emma McIntyre/Getty Images for TCM

But he was equally well known for his television work. He received his first Emmy nomination in 1965 for NBC’s news satire show That Was the Week That Was, which featured, among other things, the topical comedy songwriting of Tom Lehrer. He co-created Get Smart, the snarky 1970s spy spoof starring Don Adams.

Hosting Saturday Night Live in 1976, Henry appeared as an investor in a sketch opposite John Belushi, who played a stockbroker and samurai warrior. On live television, a sword-wielding Belushi accidentally slashes Henry in the forehead. But Henry completed the scene.

“I stepped too close. I took a step forward when I should have not done anything,” Henry said, explaining what happened in a 2009 interview. “John swung his samurai sword and took a piece out of my forehead.”

“There was a lot of blood on the set,” he said.

“I don’t know what the audience was thinking, the audience that was in the room. And then someone said ‘Is there a doctor here?'” Henry said. “A guy in the audience said ‘Yeah, I’m John Belushi’s doctor.'”

“He patched me up during the commercial,” he said.