New Law Aims To Help Americans Without Retirement Plans. Will It Work?

The most powerful way to get people to save for retirement in recent decades has been through benefits offered at their job. But a lot of people — about half the American workforce — don’t get that from their employers.

“Over 50 million workers right now don’t have access to any retirement plan at all,” says David Certner, legislative counsel for AARP.

Small employers are the biggest segment lacking coverage, he says. That’s because many small businesses lack the time and money to set such programs up, he says. 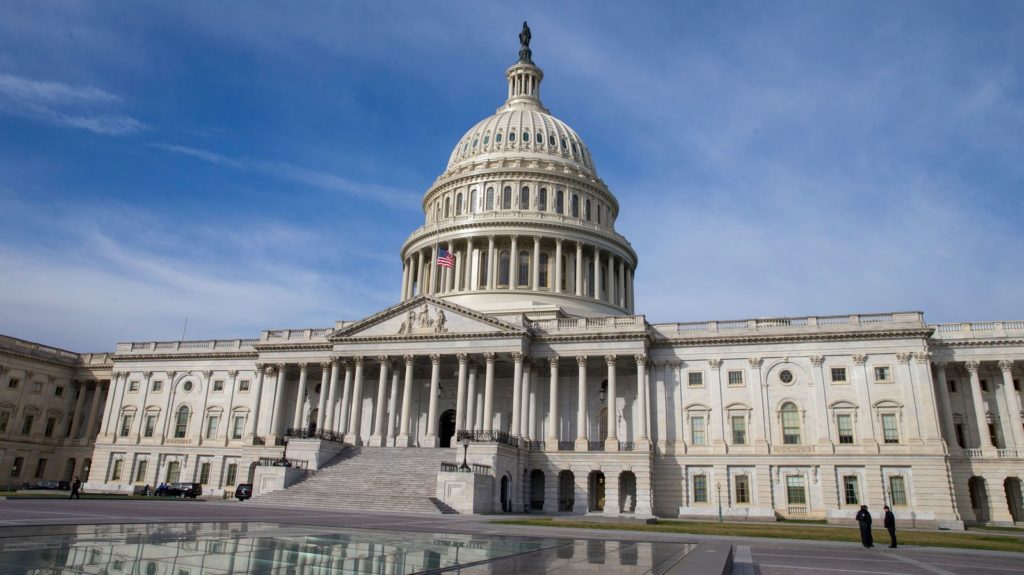 The Secure Act aims to make it easier for small employers to offer retirement benefits. But some analysts say the new law doesn’t go far enough because it’s optional and doesn’t apply to gig workers.
Alex Edelman/AFP via Getty Images

The new law, called the Secure Act, aims to help with that, in part by allowing smaller employers to band together to share the administrative burden — making it cheaper and easier to offer retirement benefits. How many will do so and expand their retirement benefits is far from clear because the program is optional.

And, Certner says, the law won’t apply to many other workers who aren’t classified as employees. Contractors or gig workers aren’t eligible for those benefits.

The Secure Act also gives people more flexibility to save for longer periods of time and delay withdrawing funds. It allows employers to offer other investment options like annuities.

The fact that the measure passed with overwhelming bipartisan support last month is significant, says Alicia Munnell, director of the Center for Retirement Research at Boston College. But she says the changes are modest.

She notes that the government has tried — and largely failed — to encourage more small businesses to offer retirement benefits through programs like the Treasury Department’s now-expired myRA program.

She expects it will be the same with this latest law.

“I don’t really think they’re really going to move the needle much at all,” Munnell says.

The new law requires employers offering retirement benefits to include part-time workers who’ve been on the job at least three years. That could help about 4 million workers, Munnell says.

Much bigger changes to retirement law have been occurring at the state level, experts say. Ten states — including Oregon, California and Illinois — recently started requiring private employers to enroll their workers in individual retirement accounts if the employers don’t offer their own benefits. Those state programs are expected to expand retirement savings to 15 million more people.

“Without a mandate, without somebody saying, ‘Mr. Small Businessman, you have to do something for your employees,’ I don’t think we’re going to see much change,” Munnell says. That’s why, she says, she would like to see such rules extend to all 50 states.